When It All Goes Wrong 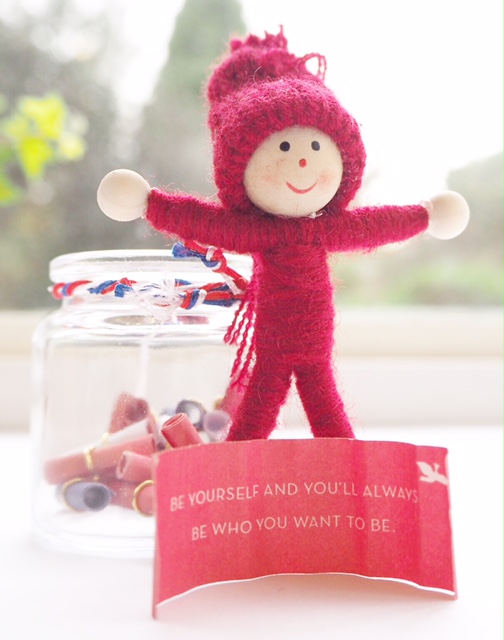 All sorts of things happen behind the scenes in beauty world – some of them awesome and some of them awful as I guess you would expect in any industry. I don’t share as much of them as I used to – reader feedback errs to just wanting to hear about beauty news in a happy environment and I get that, but this one I am sharing because it’s the best possible example of lack of perspective that I can think of and is damaging to all parties involved. It’s not a naming names exercise at the moment, but a bigger picture story.

I was at a Christmas in July event yesterday (for those readers who don’t know, it’s an annual event where brands show their Christmas wares… it’s mainly for long-lead press who are planning their festive issues right now, but with the advent of digital has become a sneak peek, early view for beauty fans who want to keep up with beauty news). On display at this event were lots of beautiful forthcoming products (you have to fight your way through baubles and Christmas trees to see them!). Anyone on social is there to report on the event, products and all – brands actively hashtag these events and seek to encourage coverage.

I took some pictures of a couple of products and popped them on Instagram. Thought no more of it and came home to get my blog posts up for the day. At the very end of the day I got a call from the brand PR requesting that I take down the Instagram pictures. Apparently, due to a communication breakdown between brand and event, the products weren’t supposed to be there. I checked my Instagram and Twitter and saw that the two pictures had been regrammed and re-tweeted multiple times – globally – so I asked if we could take a look at how realistic it was to remove all of the images, because removing the images from my Instagram while leaving my images all over everyone else’s channels didn’t seem to make any sense. It’s not like they can be ‘unseen’. The PR said (ungraciously) she would look at it and ring me back. Instead, she called the event PR and pressured her into pressuring me to take them down and handed over the problem, leaving everyone else with a pile of stress and a huge amount of upset. It’s make-up, and I’m not about to see anyone break or be hauled over the coals over a palette, so I did the right thing for the wellbeing of the event PR and took them down.

However, my images are still everywhere but my own channels. Because, social is an unstoppable force and there’s no lid that contain it.  I accidentally broke an embargo that nobody at the event knew existed; it came from a chain of simple mistakes and that’s just being human – it happens. The fury and hysteria that followed is symptomatic of the inward looking nature of the brand. The other way to deal with it might have been to accept what’s happened, embrace the huge surge of positivity that came from the on-line community (and this palette has had nothing but praise from the thousands of beauty lovers who have already seen it), realise that it’s not a disaster that two products from a 24 piece collection were released accidentally and to be rather more gracious and dignified. They could see it as the first wave of excitement and interest and hold it with both hands as a precursor to more coverage down the line and when they’re more ready. As it is, my perception of the brand now (which wasn’t great to start with as we have had ‘dealings’ before) is one of lack of perspective, enormous arrogance and an immense lack of dignity. I wouldn’t mind any of this nearly as much if the cold-hearted lack of proportion from all aspects of the actual brand hadn’t caused so much genuine upset arising from a simple error.

The bigger picture here is that brands that are so stuck in a rigid way of doing things are those that will eventually fall behind the brands that really embrace social media. Bloggers, vloggers and Instagrammers are the life force behind exposure (and subsequently, sales) in this extremely busy and noisy beauty environment. I can see brands fading before my eyes because there is just so much choice for the beauty consumer now and the very last thing a brand should do in the digital age is be arrogant. I will add that at any point, the brand could have been in touch directly instead of sending furious orders behind the scenes leading to everyone involved having a very bad taste in their mouths. What a mess from something that could have been flipped on its head with everyone coming out smiling instead.

Home › Article › When It All Goes Wrong