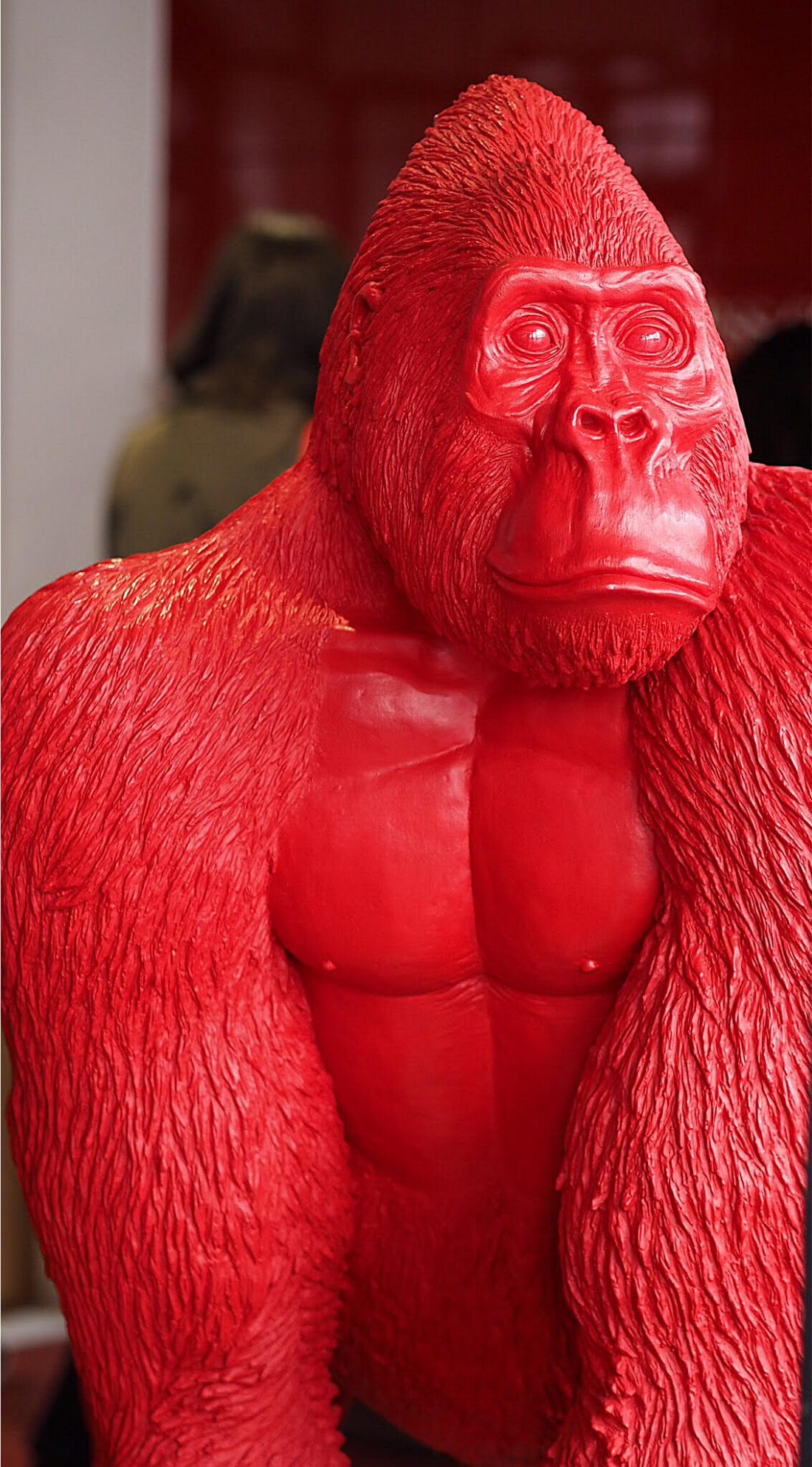 Seeing: Love’s Labours Lost at the Haymarket Theatre. This was a very last minute trip – I can’t say I am particularly a Shakespeare fan but this was fun. It’s set in the pre-Edwardian period and I guess you might say it’s the original rom-com, pitting the wits of women against the desires of men. Bizarrely, there’s a Russian Cossack dance right in the middle which I wasn’t expecting; I think my perception of Shakespeare is as ‘serious’ theatre, but I was laughing a lot. The downside is that the language is the original as written and you do need to concentrate hard to keep up. It’s interesting that the Royal Shakespeare Company pair this with Much Ado About Nothing, so they alternate the performances – imagine the line learning for that!

Visiting: The Armani Box, Covent Garden. I had such a great time at the pop-up Armani Box in one of the small spaces in the Piazza. It’s on the same block as Chanel, Dior and Burberry – Chanel’s presence there started as a pop-up and never left. I don’t know if there is a special name for these shops – market buildings, maybe – they’re very tiny up top and then much bigger downstairs so don’t be put off by the fact it looks so cramped. You can’t miss it because there’s a giant red gorilla in the window! One of the biggest draws is that you can have your make-up lesson digitally recorded so you can take it home and practise what you’ve learned.

In their own dedicated space, the fashion element of the brand really shows though – you’re never far from fabric swatches and textural relevance. Find out more about the Box HERE.

My discovery of the day is Armani Prima Glow-On Moisturising Balm; a swishy version of primer but with a silkening feel and big moisture boost. If you have dry skin and find it hard to get a perfected (and lasting) foundation finish, it’s the ideal product, especially if you use matte bases. It’s also expensive at £62 so for me this is ‘special occasion’ underwear. It’s HERE.

Watching: Storyville: Killing For Love. I sort of wish I hadn’t watched this documentary. It left me feeling that while yes, there is almost certainly a miscarriage of justice influenced by incompetence and corruption (and presumably the reason for the programme), it was so intimate and minutely personal that I felt, I suppose, like a peeper. I checked out other reviews, and a Guardian journalist put the question, why is this entertainment? It’s a highly convoluted story of murder, full of downright lies, confessions, retractions, and permutations of the truth and you’re left with the awful feeling that watching this sorry story is uncomfortably intrusive. It was, at the time, played live on TV in Virginia. I love a documentary and I like to understand courts and the law as a layman, but the feeling of discomfort hasn’t left me yet. Both Soering and Haysom, both convicted of the murder of Haysom’s parents are still in prison.

Objecting To: Cosmopolitan’s Tweet based on a ‘scientific’ study highlighting the world’s 10 most beautiful women. The Tweet is now long gone into the bucket of shame of deleted Tweets thankfully. What the study forgot was that there are women of all colours, and Cosmo should certainly have picked up on that instead of promoting an all-white line-up of ‘beauties’. The study (you can start raising your brows about now…) came from US plastic surgeon, Julian de Silva, using something called the Phi ratio, alongside digital facial mapping to find the ‘ideal’ face.

Reading: The Debrief feature on Social ‘Needia’ and the rise in social comparison, HERE. There is nothing like the internet for making you feel you’ve failed at life. What it boils down to is personal responsibility not to spend all the hours looking at what everyone else is doing and go out and do things yourself. Because I was an early adopter of social, I don’t even think twice about using my block or mute buttons (someone was raging away at me the other day without realising they were muted… for all I know, they’re still going). You need to be as selective about what you see and who you interact with as you would be off-line. 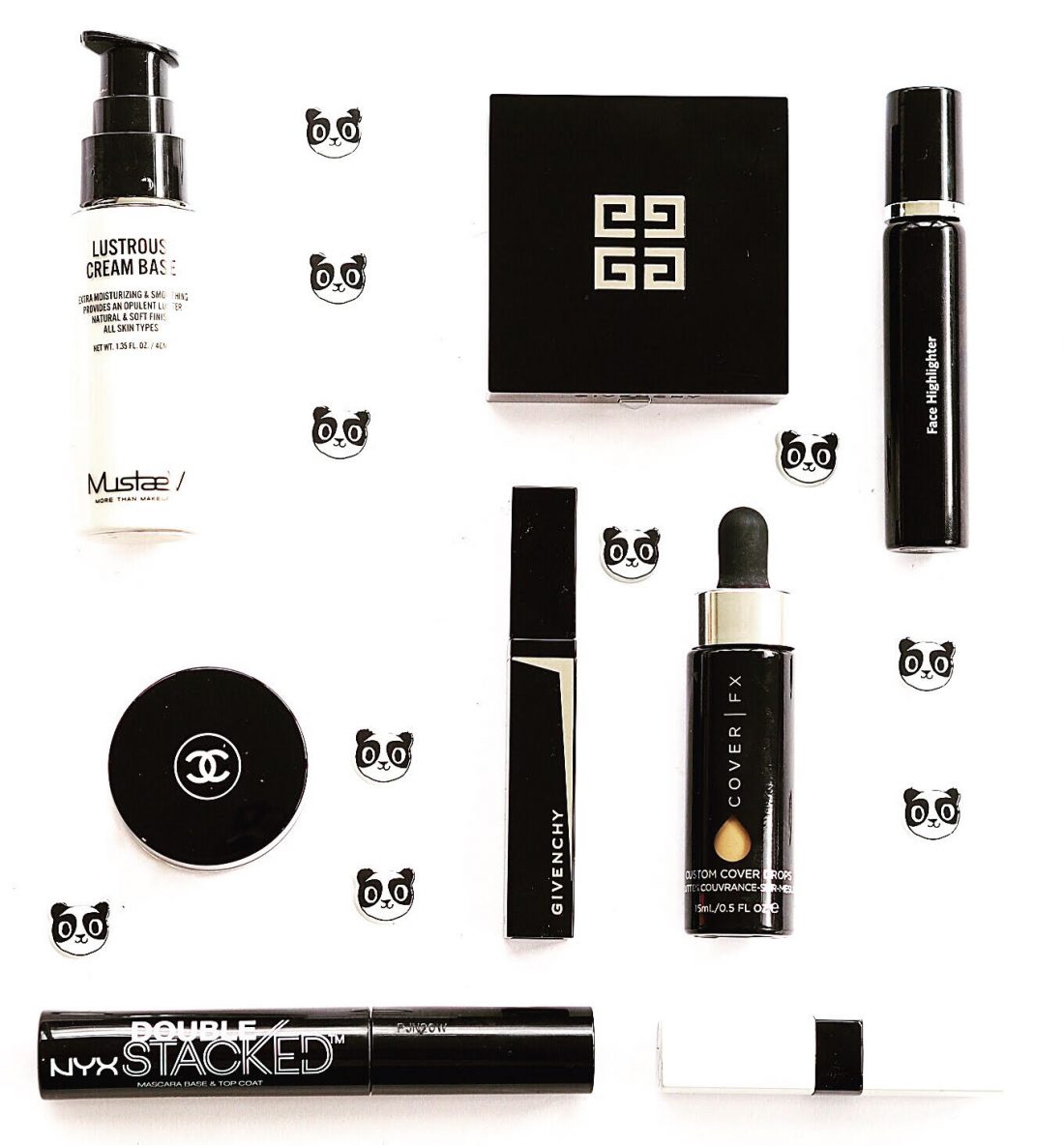 Studying: The ASA new guidelines for Affiliate Links. The ASA suggest that posts/videos etc containing affiliate links (where a blogger/vlogger uses a specific link to a product or item and receives a financial reward if sales occur) should be labelled as #AD. I see why they’ve done this – posts written purely to promote sales of products (e.g. 10 Things You NEED This Spring, 20 Pairs of Shoes You Can’t Live Without) are on the rise thanks to the relentlessness of affiliate agencies (in my inbox this morning: ‘How To Make The Most of St Patrick’s Day’ with a pile of suggested links and products) are on the rise and generally not obvious at all that the author is financially invested. However, for your average blogger/vlogger, affiliate linking is a small part of content and there’s no way that this content could be considered an AD. For example, yesterday someone clicked through a link to John Lewis on my site, spent £64 of which I receive £3.84 and that is the sum total of my ‘earnings’ this week on one affiliate site (I belong to three). So, we’re not talking major bucks! It’s a really tricky one – for most of us there is literally no thought of deception or ulterior motives, but I will now, under each post, write ‘affiliate links may be used’ and do my best to remember to offer a non-affiliate link as well.  It doesn’t quite fit the criteria that the ASA are asking for, but many of my posts don’t feature affiliate links at all and they’re certainly not written to make you buy stuff. Buy it or don’t…it really doesn’t matter to me. One size doesn’t fit all with this ruling but I can’t think of an alternative.

It’s really a problem that both brands and affiliate agencies push and push – the more you can sell, the more attention you’ll get from the brands. I get more and more comp slips included with product asking that I ‘declare that products are complimentary’ (which I do – at the bottom of every single post) and yet brands are not required to show the level at which they are sending out gifts, products or incentives. I’ve never asked for a gift in my life and yet, they come unasked for and unannounced and somehow it ends up my responsibility to ‘declare’. Any answers?!