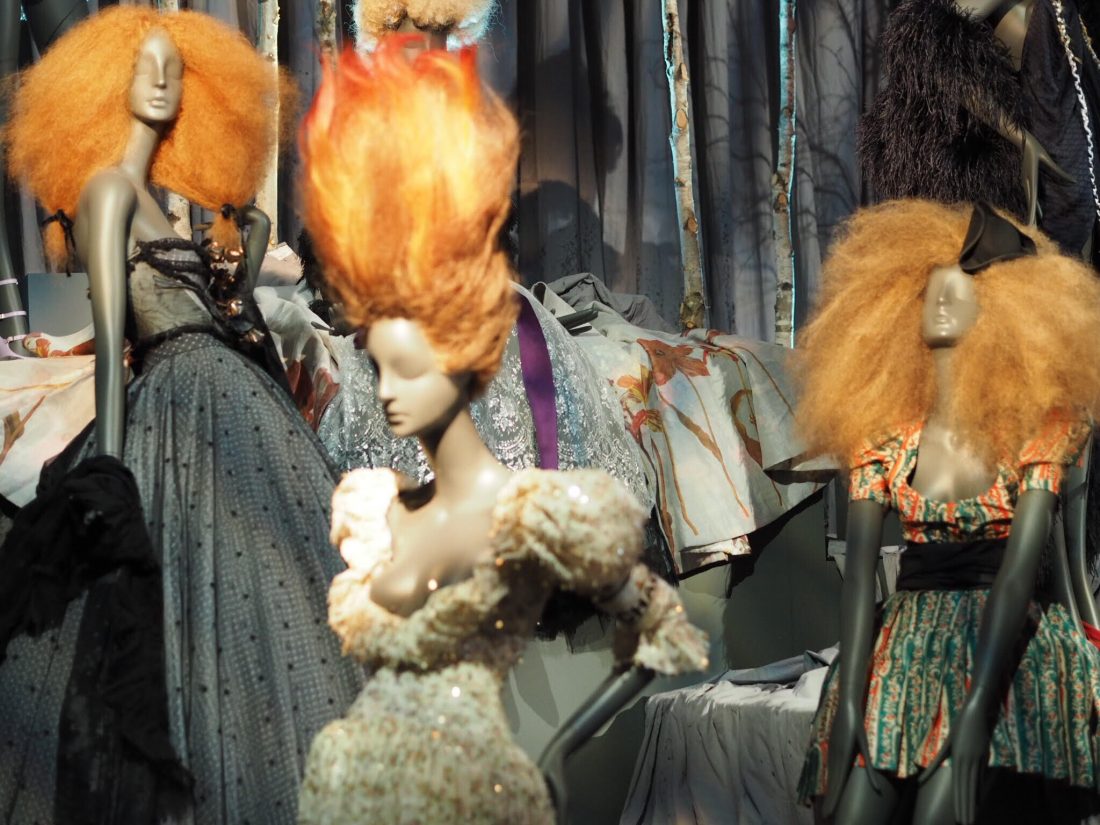 Seeing: I finally popped along to Somerset House to see the Sam McKnight Exhibition (HERE). Sam McKnight is a hair stylist – there isn’t a notable celebrity that I can think of that he hasn’t styled and at age 61, has put highlights of his work into an exhibition. Although I loved seeing all the familiar names of teams he’s worked with (Marian Newman and Val Garland notably) I thought it was a shame there wasn’t more hair! It’s an awful lot of magazine cuttings and photographs with only a few ‘stop and stare’ pieces (Vivienne Westwood and Chanel). I stayed and watched the Chanel runway film but that’s what kept me there so long. You need to be really, really interested in hair or old Vogue covers to get the benefit from this. I’m not sure what I expected but because it’s had so much industry love, I thought there would be more to it.

There are a couple of pictures of Princess Diana that you would recognise straight away – remember the slicked back, short hair: we have Sam to thank for taking her in a new style direction. I tell you what I did find riveting – the team lists. Sam appears to like to work with more or less the same team for make-up, nails and styling, and then you see a little anomoly where one person doesn’t appear again as the years go on… I thought there might be some fascinating stories there.

Hearing: Again, I’m flagging a podcast because I listen to one or another almost daily. Seriously (HERE) is a documentary series covering just about anything and everything! The odder the better it seems – I’ve recently listened to A Brief History of Failure and learned that ‘failure chic’ is a thing – really, who knew? If you want to know whether Cyborgs will ever exist in reality, or how being bored is important in life (I agree… ) or even if you want to know how hospitals tackle knife crime – honestly, it’s all here. Maybe it’s telling that this is the one podcast I don’t listen to before I go to sleep – it’s kind of too interesting and gets my mind racing rather than relaxing it!

Buying: Something has put me in the mood for stars – maybe because I still haven’t had my little star bracelet mended, and I ended up buying a tiny star stacker ring from Phoebe Coleman, a favourite jeweller (£79 HERE) …

and than had my head turned by a delicate but blingy star necklace from Lucky Eyes (£65, HERE). It’s also in rose gold HERE.

More Buying: I have avoided buying anything from HUSH for years because much as I like their style, their clothes always look like they’re made for tall women. Well, it transpires this is true because I bought a dress because I liked it so much that I was prepared to have it taken up if needs be. Needs do be – it’s too long by about 3 inches but I don’t care! I don’t wear a lot of dresses at all but when summer comes and you just need to fling something on that won’t make you melt it’s good to have something to hand that fits the brief. I absolutely love it for being that very thing and also for being a bit grungy; ‘pretty’ is not my thing. It’s £79 HERE. The weirdest thing is that they’ve styled it with a star necklace on the website – I bought the dress in John Lewis so I’d never seen them together.

I also bought a pair of their Amie joggers because it was love at first sight – I just don’t want to wear anything else! They’re £49 HERE.

Discovering: These handy travel pouches at Tiger. They’re only about £3 for two but the fact that they’re not rigid bottles is very helpful in overstuffing that tiny bit of a plastic bag you get for carry on. Each one is 90ml – I cannot wait to get stuffing! 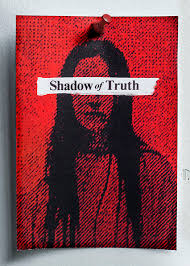 Watching: Shadow of Truth on Netflix. I will say ahead that this crime documentary in Making of A Murderer style is not an easy watch. In fact, it’s a heartbreaking watch on so many levels. However, the Israeli documentary is critically acclaimed and covers the violent murder (of a young girl) and the possible wrongful conviction of the perpetrator. With filmed interviews with the family, access to the police evidence videos (now I know what police pressure really is) and access to the lawyers involved on either side it paints a picture of the complexities of justice. Don’t watch it things if like this haunt you. I never saw Making of A Murderer (well, one episode) so I can’t side by side them, but the unsettling feeling sounds about the same.