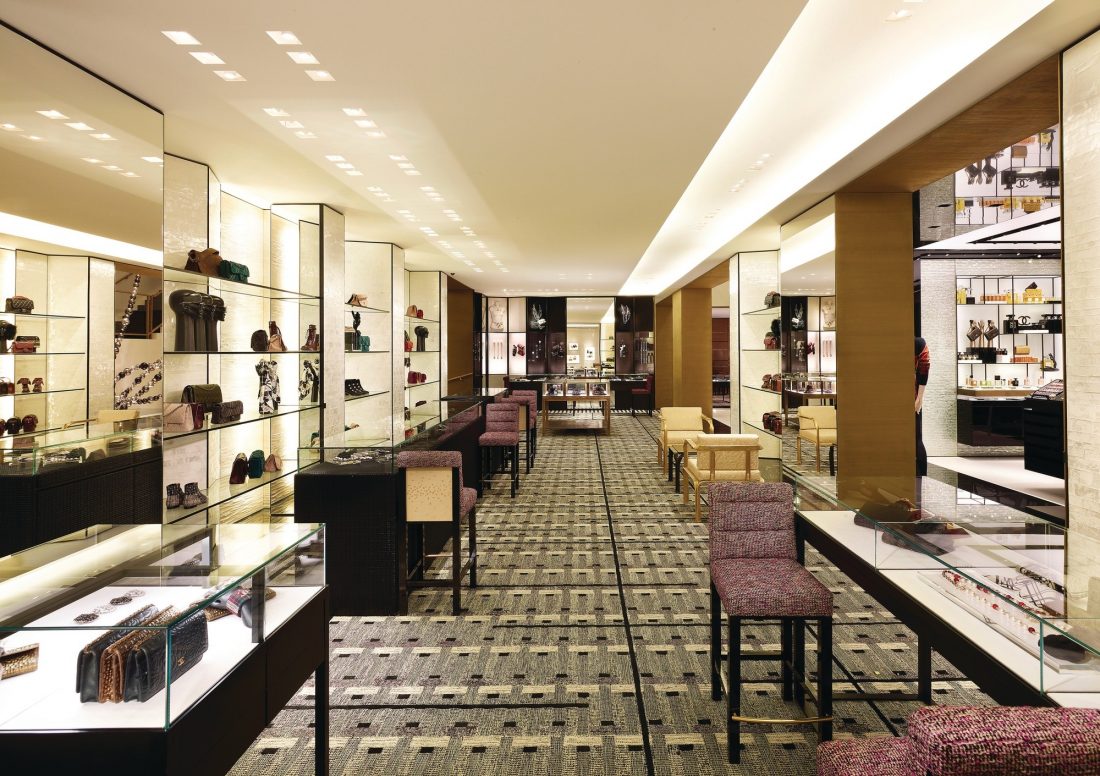 Shopping: Pre Loved Chanel Tote. I made quite a major purchase this week in the form of a canvas Chanel bag – pre-loved, mind you and a fraction of its original price. But, it also means I can tell you the story of the Liar’s Cupboard. If you’ve read BBB for a while, you’ll probably know I’m completely a Chanel fan. I have several Chanel bags that have all come to me in different ways – I won one in a raffle, I bought one at a posh boot fair run by Trinny & Susannah for £50, I’ve bought a few at the Chanel sample sale back in the day, I got one for my 40th birthday and I’ve treated myself to a couple along the way. So, because in the time that I’ve been acquiring them, they’ve got SO outrageously expensive, a new one is a very rare luxury – probably my only real luxury actually. I was in the Bond Street Store in the summer, and really, really had the urge for one.

So, I thought I’d try and cheat the prices by saying I needed a canvas bag for the beach rather than a leather one. The assistant looked me up and down (nicely), and escorted me to a cupboard behind the counter. The Liar’s Cupboard. He knew I wasn’t going to take a bag anywhere near a beach and wanted to look at the cheapest ones in the shop, and I knew he knew. He knew I knew he knew. But, I styled it out and he brought out two canvas Chanel shoppers. They were hovering on the £2K each. However, in the fraction of a second I had to look in the Liar’s Cupboard before he slammed it shut, I thought I’d spied a cream bag, so I asked him if there was anything else in the cupboard. He brought out a cream leather bag that was exactly the same price as the canvas ones and I hadn’t seen it anywhere else on the shop floor. So, I bought it and have used it almost every single day since then. But, that canvas thing has niggled and niggled ever since – I literally cannot pay £2K for a canvas shopper.. I can’t do it. So, when I spotted this one, second hand on Hardly Ever Worn It, I snapped it up. It’s old and it’s a bit worn but I love it and I’m damn well taking it to the beach.

Watching: Remote Area Medical. People come to this site to read about beauty products, so it’s not an appropriate place to discuss politics. However, I remembered watching this documentary about a charity called Remote Area Medical that serves poorer parts of America – in this instance, Tennessee. It’s an exploration of what it’s like to have no health insurance and how hard it is to get health care – really anything from a glasses prescription to dental, and everything in between. Remote Area Medical sets up camp for 3 days in various regions, bringing experts, doctors, dentists, chiropodists and nurses to treat those who need it for free. In its way, I think it tells you how Trump happened. It’s all the bits of America that we never, ever see. I am sure I saw in on Netflix but it looks like it’s floating around on YouTube as well – Google Remote Area Medical Documentary.

Hearing About: If you’re anywhere near the 02 area on April 2nd, between 10am and 6.30pm, The Guinness Book of Records has accepted a bid to smash the world record for painting the most number of nails! With 350 manicurists, the plan is to shape and paint 6078 nails (in green glitter) in aid of mental health issues. They’re hoping to raise £30K for MIND. The event is run by manicurist, Stephanie Staunton. Facebook page is HERE. 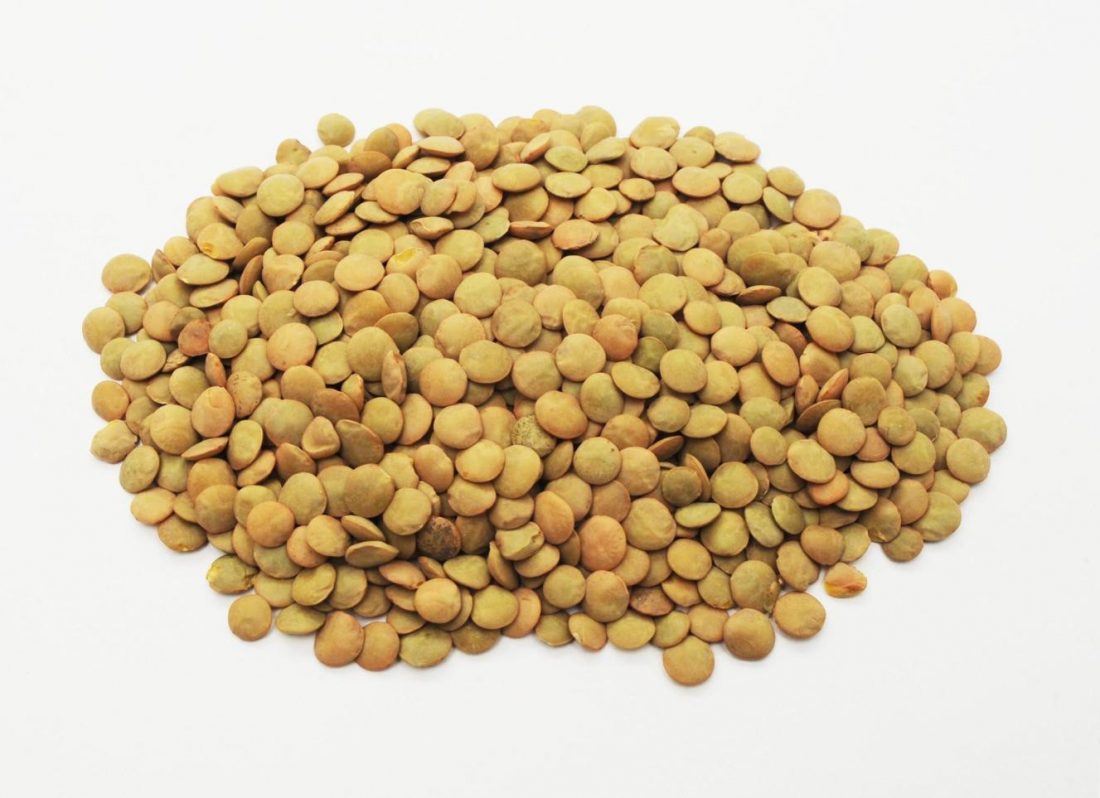 Cooking: French Lentils & Eggs. I had this dish in Paris last week and knew I needed to eat it again as soon as possible. I pulled a recipe from the internet (HERE), but adapted it to use pre-cooked lentils. I also, if you do care to follow the recipe, didn’t use two tablespoons of mustard – I used two teaspoons and it was more than plenty!

Buying: I know I had a splash out but I could say that I’m equally happy with the Ban.do Compliment Pencils from ASOS. I flagged these up on my Valentine’s Top 10, but now they’re here in my hand, they’re even better. I’m really so happy with them for all the simple reasons: fun, happy and good to have on hand to cheer up any sad friend or child – I mean, a pencil that says, “You Make It Rain Rainbows” would make anyone smile, right? They’re £10 HERE.

Reading: The New York Times. I’ve just subscribed to the New York Times because I want to know what the news looks like on the other side of the world, given current events. I’m also a complete sucker for Philip Galanes’ etiquette column, Social Q’s, that answers all kinds of problems from whether to be offended that you weren’t offered the left overs to take home after a party, and whether you should let politics upset your baking. I’m not kidding. Philip is a kindly soul who isn’t at all averse to telling readers they’re being ridiculous, but I love his wit and grace.