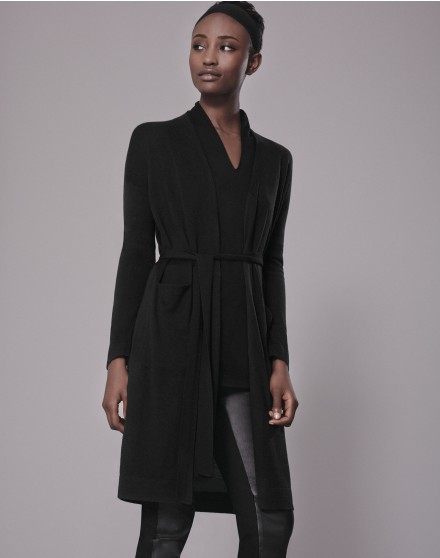 I’ve had more or less two weeks off – this has never happened before! But, I really, really needed some down-time and with family events, birthdays and Christmas, it hasn’t actually been that restful but instead, all of the fun. Very good to get away from social for a while and do a bit of a mind reset. So, mostly this week’s Wednesday Diary is things rather than what I’ve been up to – which is not particularly noteworthy (getting a new battery for my iPhone for example… zzzzz!).

Kicking off with the Me & Em sale – I have bought so many things from this brand and not yet been disappointed. Mainly tops, because they cut them boxy which hides a multitude but it’s also just bang on the way I like to dress. There really are some bargains if you aren’t all shopped out. The navy swing top (note the beautiful older model) is reduced from £75 to £37 HERE, the boxy frill shirt is reduced from £79 to £39 HERE (also in black), and the cream sweater (I have it black) is reduced from £149 to £44 HERE. It’s super comfortable. In the main picture, it’s the Superine Long Line Cardigan reduced from £145 to £43 HERE. I’m not a cardigan fan, but neither am I a dressing gown fan (I feel all squashed, bulky and claustrophobic especially in a towelling robe) so I have a similar long line, fine knit cardi that doubles as a dressing gown/lounge/puttingthebinsoutearly kind of thing.

Seeing: Passengers. Hmm.. well the best I can say about this movie starring Jennifer Lawrence and Chris Pratt is that it passed a couple of hours. It’s a kind of space sci0fi film with some ethical and moral dilemmas thrown in. If you don’t mind surrendering yourself to complete fantasy, it’s okay, but realists will mind the glaring errors (such as how the problem that would send the space ship to its doom, that we spent an hour and a half being told was completely awful and unmendable, mended in less than 3 minutes?).

Buying: Converse Trainers. My favourite purchase over the past two weeks is my pair of red suede wedge Converse trainers. They were reduced from £115 to £59 HERE but there is something very weird about Converse distribution in the UK and if you see them, you just have to get them there and then.

Receiving: Star Bracelet. My beloved star bracelet broke over Christmas so my sister got me a replacement until I can get it mended but I love it so much that I’ll be wearing it when the other is fixed. It’s from Lily Flo and is called the Astra Star Bracelet (HERE). It sounds crazy, but it’s hard to find the ‘right size’ stars in jewellery and these are just perfect.

Refusing: Digital Diary. I’m just not doing it, so I’m back on my favourite Smythson Diary (annual gift from Mr BBB). I hate getting reminders and appointments on my phone – my iPhone never stops anyway so digital appointments are just the last straw! Plus, you get a reminder about half an hour before your meeting and very often the person who set the meeting, and then cancelled it, forgets to cancel it digitally and then it’s a terrible fright to be sitting in pyjamas being told you are supposed to be in Claridges in 30 minutes time! My diary (HERE) is something I use every day so I don’t mind making a spend on a very decent one (plus, Mr BBB paid for it!) and the same applies to notebooks. There was a huge fashion for beauty brands to gift Smythson notebooks a while back and although I couldn’t care less about gifting, I was a bit sorry when it died out to be replaced by fluffy robes. And helium balloons.

While looking on the Smythson site for a link to my diary, I noticed they have some of their notebooks in the sale – this one is reduced from £45 to £27 HERE.

Finally, I treated my inner kidult to this book about Coco Chanel. Part of the Library of Luminaries by Zena Alkayat, with sweet illustrations from Nina Cosford, the range covers Frida Kahlo, Virginia Woolf and Jane Austin. They’re aimed at children and tell the life stories of strong women in history digestibly for the age range but also honestly. It’s perfect! Find it for £13.48 HERE.