Use Your Words With Care… 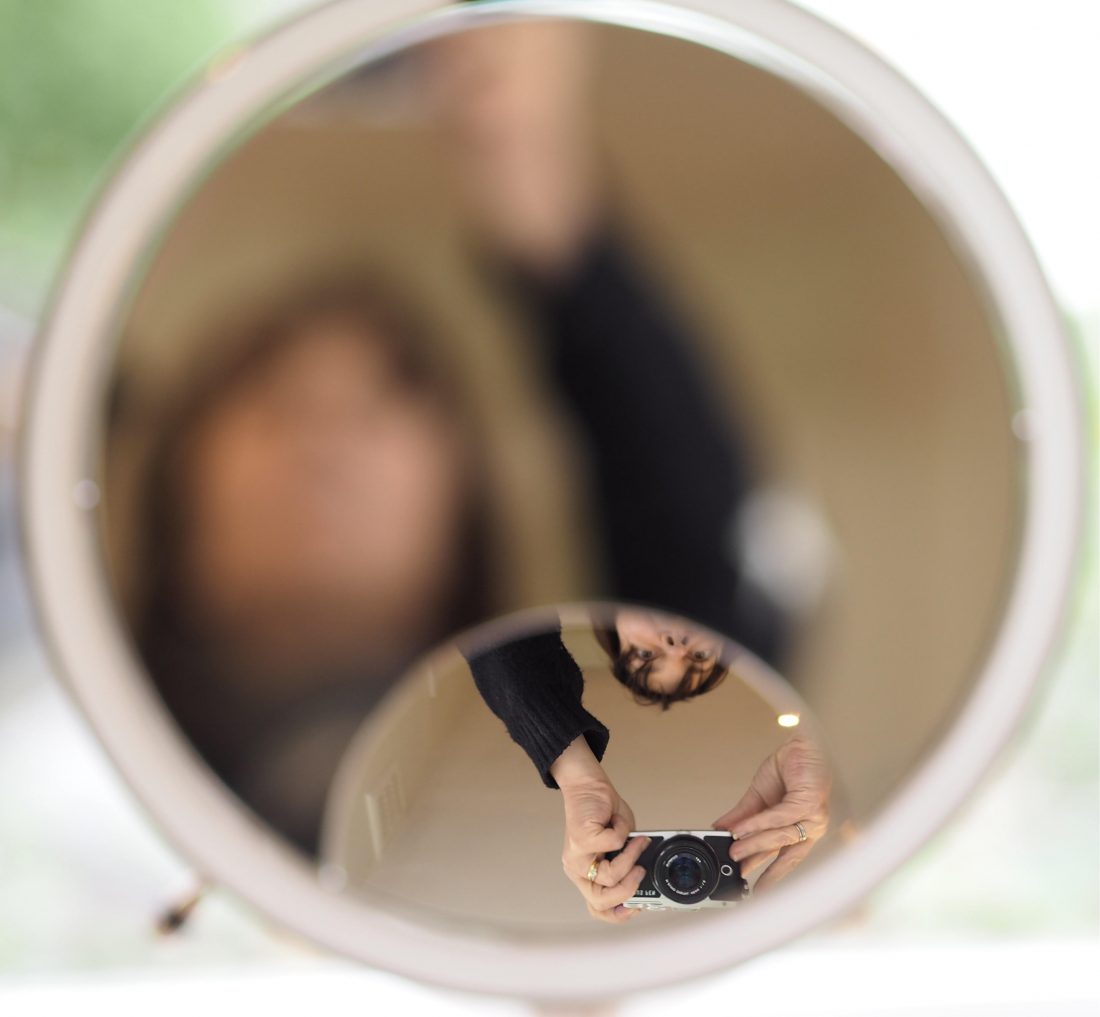 There’s a point at which it’s enough – just enough. I didn’t know Caroline Flack but feel her death is a watershed moment and a wake-up call that’s so strong I don’t want to just ignore it. Caroline proved to be the very public face of consequence – that the rounding upon of celebrities, commentators, politicians or average joes by groups of people can have consequences so serious that there is no recovery from it.

Being part of a baying group can feel inclusive – you can feel nurtured and safe within it. It can feel thrilling and satisfying – like anyone who feels included and validated, you only ever want more of it. And yet, you never want the reality of consequence over which you have no control. It’s quite easy to have an end goal but with no control whatsoever over the achievability of it, your actions can have a very different result to the one you hoped for.

I’ve seen, like many others, horrible and truly over the top victimisation that’s justified by a rationale that somehow, in a herd, sounds reasonable. What you say in private is one thing and something that nobody has any jurisdiction over, but what you say in public you are accountable for. The oddest thing of all, in my experience, is how witty and sparky these people often are – how dry and how easy their humour is – it’s very attractive, I imagine, to feel part such a group.

Celebrities and such don’t ‘need’ to hear how awful they are, people for some reason ‘need’ to tell them, often based on supposition and very loose facts. But perhaps if they understood the consequence – how a person can be so undermined and sapped by it, how they have to change where they go and what they do because of it and how greatly they can be diminished by it – they wouldn’t wish it on their worst enemy in reality. You would have to ask what kind of person it is that wants that for anyone else for almost any reason.

There has to be some shame and some self-reflection about the reality of how devastating words – even if they’re cloaked in rights and buts and justification – can be. Empathy is painful, anger is destructive and nothing good comes from expressing one without experiencing the other.

So, there are times where you can use your words privately, to not make someone else feel worse by making yourself feel momentarily better. It’s an absolute choice and we have seen, this weekend, the utter desolation of feeling targeted. Once you’ve seen it, it can’t be unseen and words can’t be unsaid or the sting removed – you are less of yourself because of it and you are less of yourself forever. It cannot be worth it, it just can’t – a fleeting moment of satisfaction can’t balance the scales. There is not really any single issue on social media that can’t be dealt with by relevant authorities instead, bypassing the need to find yourself pulled into a circle that does nothing but cause pain.

Home › Article › Use Your Words With Care…