I think I am quite late to this debate but I only just got a press release on it yesterday from Urban Decay on their decision to crack the Chinese beauty market. The premise of the debate is that Urban Decay do not, and never have, test on animals. In fact, it’s been one of their key selling points from day one. But, China ‘Reserves the right to conduct animal testing with cosmetic products before the products are approved for use by Chinese citizens.’  At this stage, Urban Decay do not know whether those rights will be exercised on its products.

I’m against animal testing on cosmetics completely, but do not exclude products from personal use or review (my job would be impossible otherwise) if they are from a brand that may use animal testing. If I put my hand on my heart, I would say that it is something I prefer not to think about; animal testing is so gruelling and gruesome that it is quite a hard thought to form. Head in the sand? Yes, a bit. And, I think I’m like most people when it comes to beauty products – I have a woolly recollection that somewhere back in the day some products might have been tested on animals, but so far in the past that it isn’t relevant now. I seem to have retained some bits of history of animal testing that has surfaced over the years, but I would be very hard pushed to give an accurate account of how this affects the cosmetics I use now.


Nonetheless, if you are a brand that has based their story (“We don’t test on animals; how could anyone?” says Urban Decay) on the fact that anti-animal testing is a key part of their reasoning, then to do such a strong about-turn is quite rightly making a lot of Urban Decay fans angry. At a guess, I would suggest that Urban Decay has a very different internal structure now than when it began. New top management, investors, money-markets and corporate profile will be very, very different. Urban Decay say that entering the Chinese market will give them a chance to change the Chinese animal testing policy.

In fact, if Urban Decay had done their research, they’d know that China is in the final stages of approving some non-animal testing methods for cosmetic ingredients (check PETA for this). If only they’d waited just a little bit longer then they’d never have had to issue their silly ‘we’re only trying to help’ press release.  It’s bad timing, badly thought through and frankly, I don’t care if they’re trying to make a buck in the Asian market.. that’s fine. But don’t please rush in to suggest that entering the market is their way of educating a nation whose animal testing policies are about to change anyway. Sometimes, patience is the biggest beauty virtue.


PETA can take the full responsiblity for making changes. You know what they did? They awarded grants to scientists at the Institute for In Vitro Sciences to offer expertise to China in replacing animal tests with non-animal alternatives. And, it seems that China is acting quite swiftly on this with a non-animal sunlight toxicity test being accepted this summer. 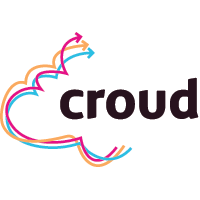 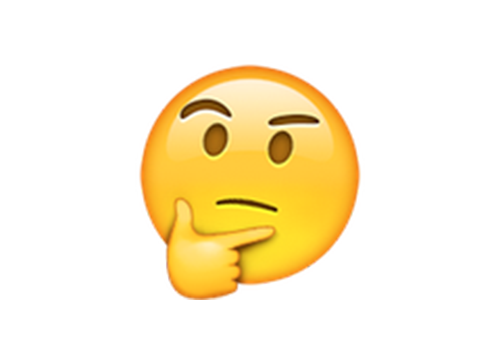 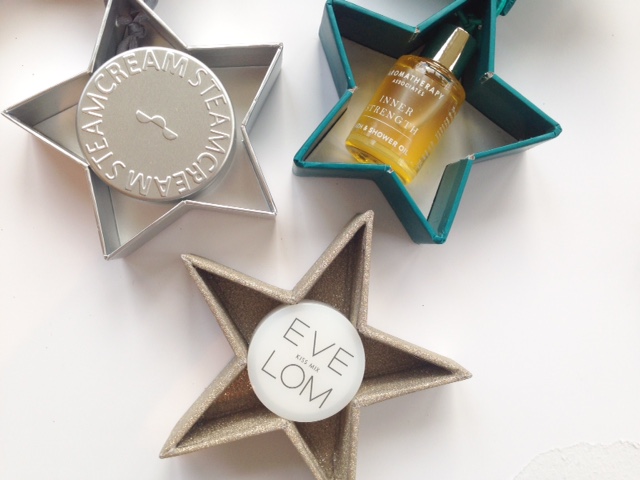 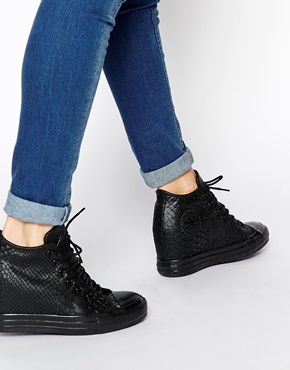