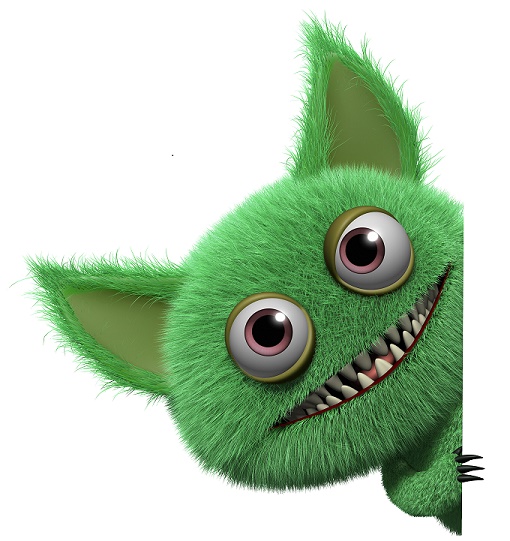 My advice to anyone with trolls is to ignore them.. attention is what fuels their fire so they’ll soon move on when they can’t find any engagement. However, last week, I ignored my own advice when someone trolled me on Periscope. They’re still a little bit rife on that app – my block list is over 20 now – but this particular one just made me so cross, I thought for once, I wouldn’t just leave it alone.

I was doing a live Periscope interview and he joined it adding in abusive and unpleasant comments – when you’re doing a live broadcast, it’s really difficult to a) ask questions, b) listen to the answers, c) respond to comments and then.. d) block trolls! There is the facility to block there and then but there was just too much going on so I just had to ignore at the time. So when the interview was finished I found him on playback and jotted down his name. Especially thick Periscope trolls have yet to realise that their Twitter name pops up in their Periscope bio, so finding him was very easy. I then sent out a Tweet that outed him as a troll. I left it at that until the next day when I found he’d left abusive comments on Twitter. I’d screen-grabbed everything of course. What he didn’t know, and I told him there and then, was that I know where he lives, his job and exactly where he works (it’s all on his Twitter). His place of employment has a Facebook page. There aren’t many employers who will take direct evidence of employee abusive conduct, especially if it’s plastered all over their FB.

Bottom line is you have never seen anyone move so quick – he blocked me everywhere in the hopes that somehow that would make him invisible. It hasn’t. When I did a Periscope about this, commenters said that I should tell his employers…and do the uploads. But I haven’t and I won’t. It seems like too strong a reaction to potentially wreck his career over this – I am satisfied that at any point, I always could. Everyone who is present on social will have at some point found themselves at the blunt end of a troll… it’s not like this is the first time for me and I am fairly immune. But I felt so angry that it was insulting to the person that I was interviewing (I think and hope they are still completely oblivious to all of this) that I just wanted to see what could happen when I did stand up for myself.

So, what do you think? It seems to me like a huge escalation to bring it to the attention of his employers, but on the other hand, maybe he does this to other people habitually, and more aggressively and graphically than he did to me, and in the way that internet can make things feel out of proportion, the recipients feel afraid and upset. It’s tricky, isn’t it? Which is why I’d love to get your views. It is possible, although this time it was ridiculously easy, to track people – but should we bother?