The Case Studies That Aren’t 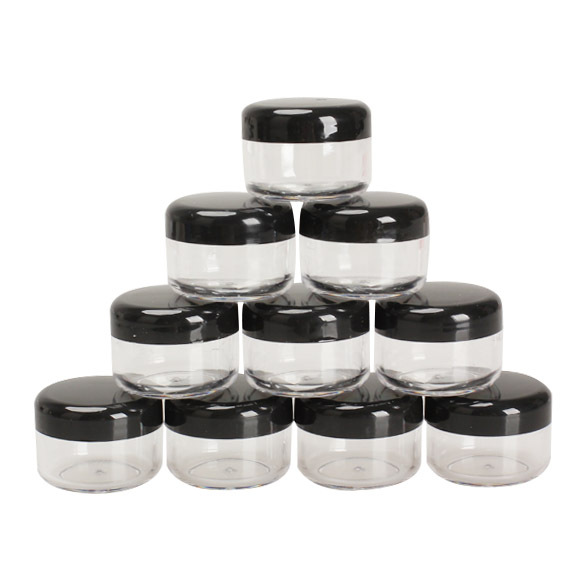 In this week’s Ad Week, there’s a story about a health/beauty case-study that appeared both in print and on-line where someone had achieved life-changing results from using a particular product to combat excessive sweating. As it transpired, the ‘case-study’ in question was a senior account director at the PR agency that looked after the brand. Her name had been changed for the purposes of the feature.

A couple of years ago, when something very similar happened and there was a claim that a product had increased breast-size and therefore given the case-study far more confidence than she’d previously had (eye-roll), a couple PR agencies emailed me to say that the case-study in question was a PR working at the agency, and had previously worked for them as an intern. She was claiming to be a buyer at a well-known retail store.

I went as far as I could to entirely disprove the story, from screen grabbing the ‘case-study’s’ Facebook page where it clearly stated she was a PR (which was deleted seconds after I’d screen grabbed) to speaking to the journalist who had written the story, and sending the page, along with confirmation that she’d worked at various PR agencies. Although the journalist at the time said she had thought the case-study was remarkably enthusiastic, she was actually just irritated that it had been brought to her attention. To my knowledge, that story still exists on the on-line version of the paper it appeared in.

The upshot for the agency was that they lost the client that very day. But, not before I’d had a furious phone call from the agency owner accusing me of trying to ruin her and being adamant that everything that had appeared was entirely true. “I don’t know why you’re doing this to me,” were her parting words.

Well, here’s why. Beauty is a very vulnerable point for most women. Years of being made to feel apologetic for not having big enough boobs, slim enough thighs, long enough lashes – you name it – we don’t have enough of it – except of course in the cases where we have too much of it (cellulite, arm fat etc) – whichever road you go down in beauty you will have failed somewhere. It’s what the entire industry is built on, because if we all felt happy and beautiful then there would really be no need for any of it. So when we see a ‘real’ woman with astonishing results, that’s always going to make a better case for the product than an ad. Which is why it’s so wrong that these bogus case studies ever appear. But they continue to do so, with horrible regularity, and in the industry, they’re rarely questioned – maybe a raised brow of disapproval, but that’s about it. The collusion has to go through several channels to ever appear in print, so it can’t be put down to a moment of desperation and madness. It’s entirely calculated.

However, I’m going to make the case for over-pressured PRs whose clients have the most unrealistic of expectations. It’s an incredibly pressurised and competitive environment, and the loss of a client can easily mean the loss of a job. I don’t think, when you have a baying client, disappointed and furious that their super un-sexy product isn’t making Vogue, and you know that your decisions on how to keep the client directly affect your employees, it cannot be at all easy. I can see how it happens. I can see how you can forget the bigger picture while trying to manage the smaller one that has direct implications for you.

The people who have been forgotten here, by the brand, by the agency, by the case-study, by the writer and by the publication are women just like you and me. If bloggers can do anything really, really well, it’s remembering who they write for and why and caring about the end result. The wider issue is that there’s a loss of emotional connection between print/on-line print and the women who read them. How to get it back is the million dollar question.