Slack Fill: What You Need To Know 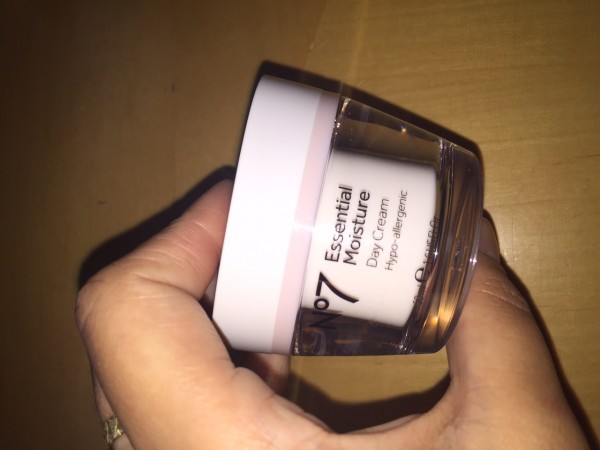 Let me start by saying that some of my favourite brands are guilty of slack fill – but not one of them omits the weight or amount of product on their packaging. It’s all there to be seen and not hidden, so nobody’s breaking any current rules here. But in light of the Olay fining in California (where the slack fill rule applies) I thought it was worth at least just pointing out again how important it is to be aware of weights and measurements when it comes to buying beauty.

The definition of ‘slack fill’ is using packaging to make it appear as though there is more product than there actually is in the said packaging. It may be, in some cases, that essential componentary takes up a bulk of space – for example, the Bourjois blush above – it’s made for a pump release, but the pump takes up a third of the size of the product. I don’t think you could say that was slack fill, but the two slender chambers of L’Oreal Sealing Repair are wrapped in a much bigger chamber, which makes it on first sight, appear like a generous amount of content. However, the packaging is see though, so I would say that the consumer can see what they’re getting. The blush in the top picture, however, there is no way that the consumer can see what they’re getting – the little cocktail stick indicates the maximum depth of the product inside and yet the pot is huge! Even the Illamasqua stick blush looks a little short when you twist the entire bullet out, but it’s nothing compared the the pot blush.

The core of the Sarah Chapman Morning Facial Oil is significantly smaller than the external packaging, although 15ml is clearly stated. Both the moisturiser pots look nice and full until you turn them upside down and see the thickness of the jar. Murad’s Invisiblur again has a core far smaller, but again, see though packaging helps the consumer identify that.

Believe it or not, I’ve got to the sharp end of a European Parliament Document on misleading packaging (which I wish I’d never found – page 117 and hoping for a powercut so I can’t even see it any more) – the main upshot of which is that the press don’t cover dodgy packing practices enough, apparently, which leaves the consumer oblivous. The answer to the question, ‘what measures could help to deal with misleading packing?’ is that they don’t know because it has to be established first that packing practices aren’t already sufficiently protected. Which is no help at all.. like really sticking it out through a film you aren’t even enjoying with the insult to injury of a very unsatisfactory ending. It mainly related to food anyway – beauty product wasn’t even mentioned.

It’s not okay to slack fill (there’s an excellent article on it HERE that pertains to US law) but although in theory it’s covered by Trading Standards, there are bigger fish for them to fry (such as counterfeit and dangerous products) so it really doesn’t get much of a look in. For the forseeable future, slack fill in beauty is something that the consumer will have to regulate by not buying products they deem to be deceptive or misleading because as long as we keep being fooled, brands will keep doing it.

Home › Article › Slack Fill: What You Need To Know