You are here:  Home ﹥ Article ﹥ Scam Bloggers On The Loose Again…

Urghh.. I’ve been watching a so-called blogger over the past few days tweet out to every brand she can think of to ask for their details to get in touch. Once you supply them, she emails the PRs a little shopping list of products she’d love to try. Once the products have been sent out, she then says they haven’t arrived, please could they send again. And she emails relentlessly, scattering her missives with flattery and urgency at the same time.
I’ve seen her emails to various PR agencies; they’re pretty well all the same. It’s never a one-product request, but a multiple request and often for different skin-tones. And she rarely, if ever, posts about the products. In fact, in over a year she has just over twenty posts in total on her blog. So low are her stats, that she doesn’t even register on Alexa, other than to indicate that as far as world ranking are concerned she is somewhere around the 13 millionth mark. Um, that equates to about five readers.
In fact, the stats that she sends to PRs aren’t even stats.. they’re oddly all about bandwidth. Claiming 1000 visitors a day in one sentence, and yet, several thousand a day in another, it’s pretty clear that she has no clue about stats. Actually, I challenged her directly on Twitter, and her response was that ‘there is no rule about not asking for samples’ and then blocked me.
On the one hand, I think this is none of my business and that the PRs should check each and every blog before they commit to anything, but what you have to remember is that in the real world, PRs are woefully under-resourced when it comes to adding an entire new media spectrum to their already heavy work-load, and things will slip through. When I can see them slipping through, I feel that I do not want the blogging community brought into disrepute by one bad apple. So, I warn them. But, I can’t do it all day, every day. The beauty blogging community is brilliant at policing its own; not one single genuine blogger wants to see this stuff happening. But, if ever there was a stark warning to check the blogs, this is it.
The thing is, anyone can have a blog. Like, anyone can own a dog. It is quite correct that blogs should be (and are) open to all – it’s one of the world’s greatest levellers. But, having a blog and calling yourself a blogger in a way that indicates you are doing this as a hobby or job and are part of the wider beauty blogging community when you are clearly not, is wrong.
You also have to remember that there are scam journalists too, so this really isn’t so much a blogger thing, but a personality thing. There just are those kind of people whose sense of entitlement or greed renders them senseless to normal moral codes. I’ve seen it in action. I’ve seen them pretend to work for certain publications, demand champagne, get difficult if there isn’t a goodie bag.. the bigger the fuss, the more the PR just wants to get rid, and caves to demand. I get so angry when I know how many thousands of hard-working, dedicated beauty bloggers are out there, and yet someone who doesn’t even bother to post once a month in some cases is managing to masquerade as one of them.
So, without directly naming and shaming, I can give you details because I have now seen enough of her correspondence to know it is a format: if you are asked to post or bike to West Sussex or Clerkenwell, if you are called Hun a *lot* , if you feel pressurised or bullied by the relentless demands to let you know when she can expect the said free products, if you are asked to send selections of product for light-tone and dark-tone skins and include product for varied tones, if you are told they haven’t arrived and please, please could you send again, then you need to look twice. Ask for a stats screen-grab from Google Analytics (which you won’t get). And, then, donot engage at all. Not ever. 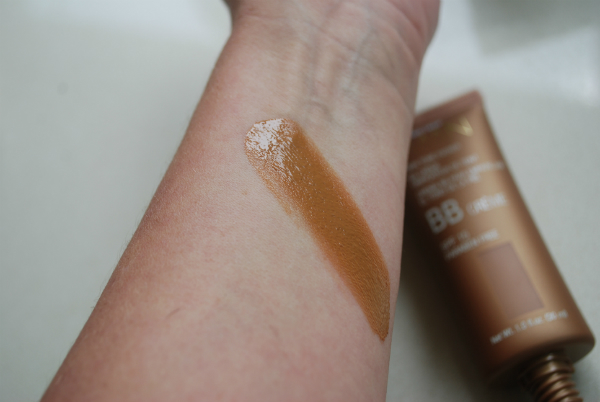 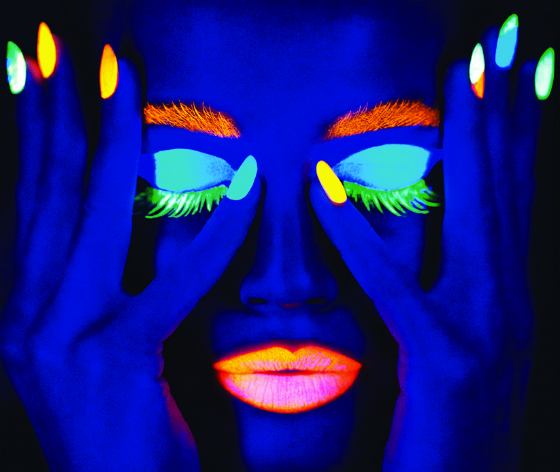 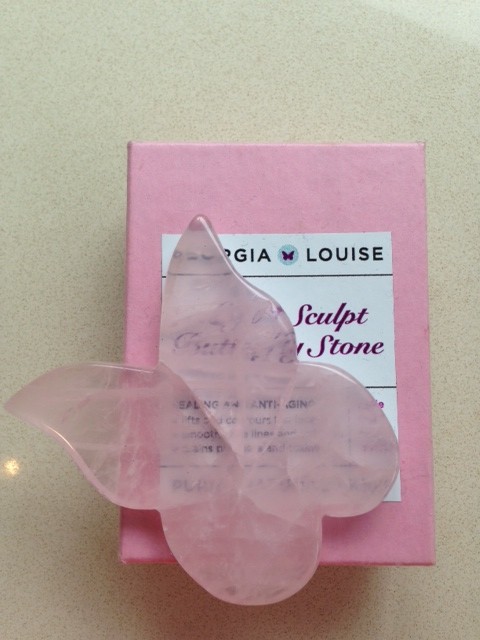 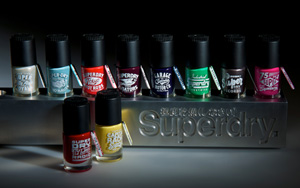 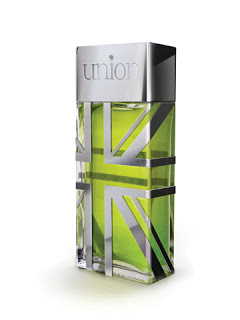