Not. Another run for cover through the Selfridges beauty hall brought this gem as I attempted to fly undetected past the Benefit counter: ‘Have you ever heard of Benefit Cosmetics?’ Luckily for me, I haven’t spent the last 10 years under a rock. It wasn’t just Benefit though, Clarins were out in force wondering how I was today, as were Clinique, whose stand I wandered into by mistake. Who exactly is teaching the Sales Assistants that this is the way to sell make up? It’s not for nothing that they get a reputation for being the ‘counter dragons’, and it’s really not their fault. They have sales figures to reach and a training manual to adhere to. But, who would you trust most – the SA who asks gently if she can help you, or the one that wants to know how your day is, whether you’ve heard of one of the most prominent make up brands in the UK and USA before, or the one who greets you like a long lost relative and launches straight into sales pitch that would make a used car salesman blush? Surely it’s far better to have the reputation as a reliable, low key confidante about all things beauty than a maniacal, high octane verbal thrust to part you from your money. If I were head of the beauty hall, I’d want it to be the one place women knew they could come to where they won’t get the hard, vaccuous sell, won’t feel intimidated the second they’ve shot through the revolving doors and won’t leave feeling traumatised by all the times they’ve had to say ‘no’. Surely, you’d recommend a friend. 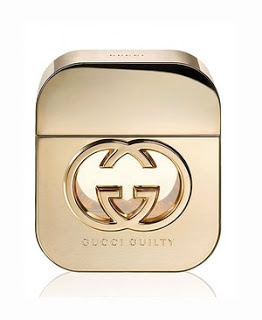 You Go On Holiday… 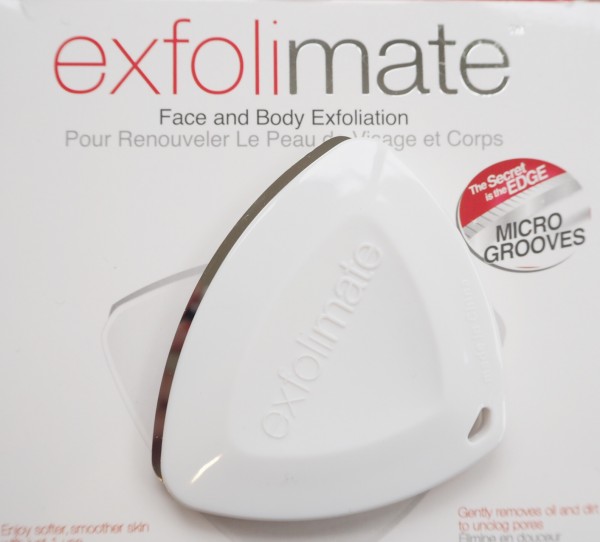 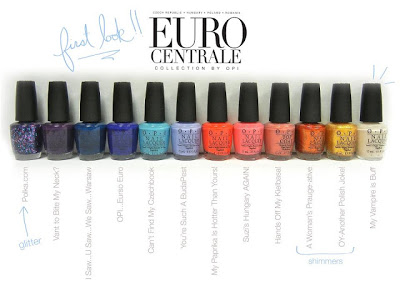 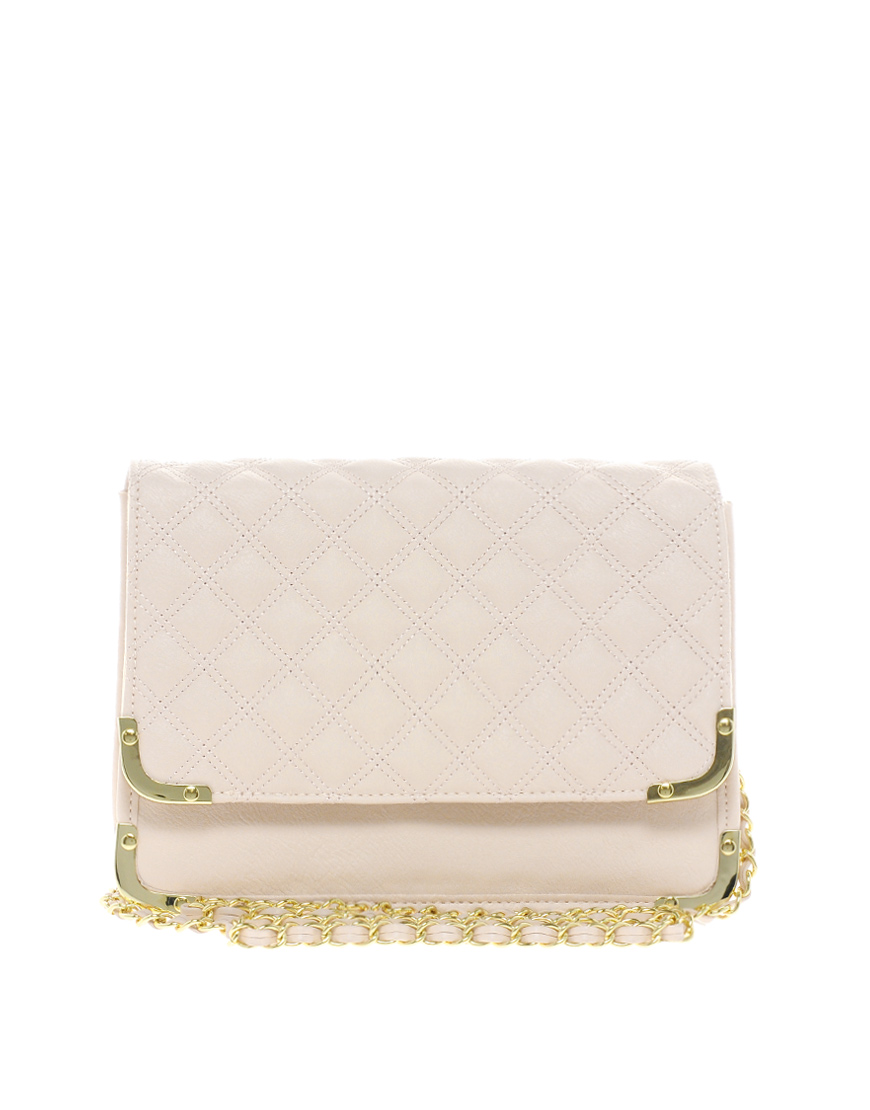 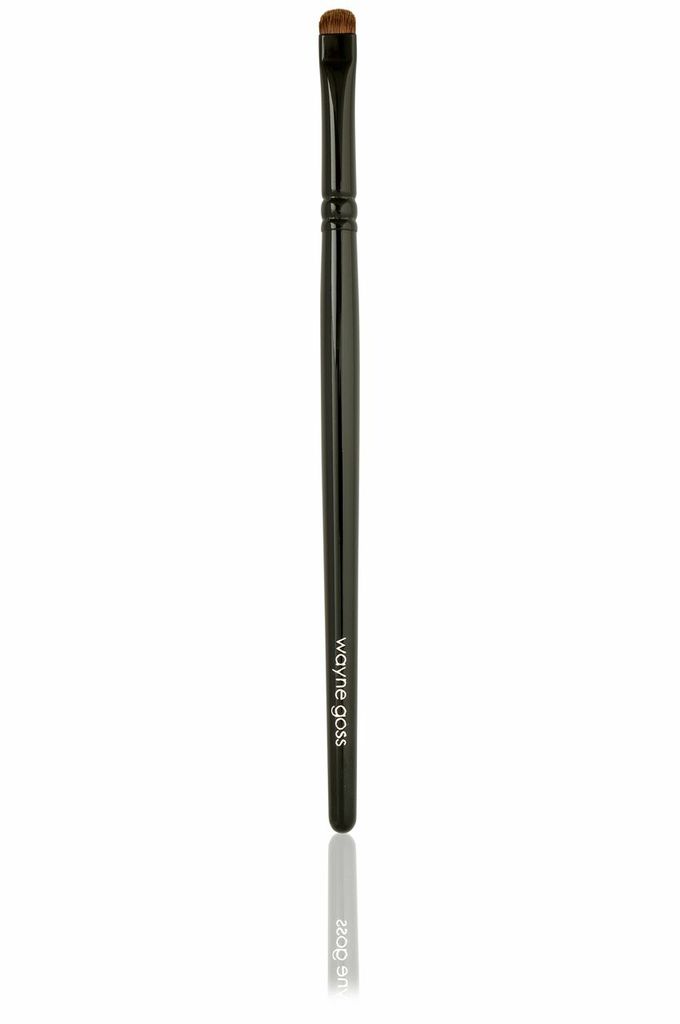