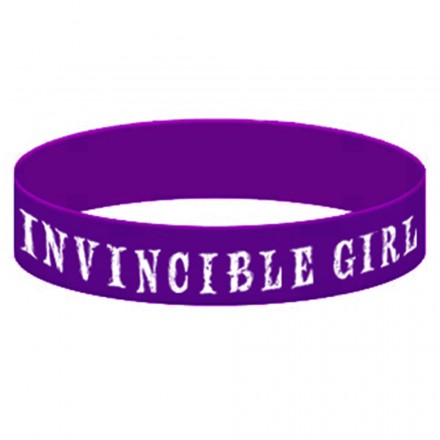 Every year I’m more than happy to write a little about the Illamasqua S.O.P.H.I.E appeal and more specifically about The Sophie Lancaster Foundation, which Illamasqua supports. I think the products are almost irrelevant here, because the it’s the exposure of casual hate crime that is the important thing, but I will link at the bottom of the post.

So, if you don’t know of Sophie Lancaster, she and her boyfriend were subject to such a brutal attack in 2007, that Sophie died two weeks later. I’m not going to hold back particularly on this because it takes a little detail to ensure the magnitude of the attack is understood. Listed amongst her injuries are shoe marks – if you’ve kicked someone hard enough that shoes leave their sole pattern on a body, then it explains the sheer force and brutality of the attack. I’m looking right now at a list of her injuries, and shoe prints are just the beginning.

Sophie and her boyfriend Rob’s attack in a park is classed as a hate crime and what there was to ‘hate’ about the pair is that they looked a little different, belonging to the Goth sub-culture. I’ve just reviewed a black lipstick – let’s drill this down to the very notion that you might be killed for wearing it. It’s unthinkable, isn’t it?

So, while there will always be people in the world who for their own complicated reasons regard any visual differences in others as fair game for their own insecurities, beauty lovers don’t need any part of that. While we’re blogging away day after day or pushing out videos or Instagram content, every day across our social channels we can see someone with a negative or critical comment about appearance pop in and leave a destructive trail of words behind them. Social media has made it so easy to hate people for their weight, orientation, race or gender.

Sophie Lancaster was, essentially, kicked to death. The Sophie Lancaster Foundation works hard across all sectors to ensure that verbal or physical violence towards difference is eradicated, and we have our own part to play in this. By not standing for or accepting that ‘negativity is part of the internet’ and not fuelling the fire of those who use words to destroy confidence by letting them take a hold of us, we’re creating a wider world of tolerance. People copy – it’s human nature. We need to be seen to be embracing all cultures, all nations, all beauty so that people like Sophie, who choose self-expression, can be safe, both on-line and off.

Beauty world is huge – we’re strong, able and intelligent and more than a match for the haters. If you see it, report it, block it and send out some kinder words to counterbalance. If you know someone that this is happening to, stand beside them, not behind them. Take time to learn about sub-cultures; about Goths, Cos-Players, Punks and Emos to understand that being different doesn’t have to challenge your perceptions about there being a right or wrong way to be in life. Educate others along the way. Today’s blue lipstick that you love so much could be tomorrow’s sub-culture’s trademark.

If you want to know more about the work that The Sophie Lancaster Foundation it’s HERE and the Illamasqua products that raise money and awareness for the Foundation are HERE.