Yesterday I attended the Prince’s Trust and L’Oreal Paris Celebrate Success Awards. If you aren’t familiar with The Prince’s Trust, in a nutshell, it’s a charitable organisation that helps young people into work. Whether this is with practical or financial help, or even boosting confidence and motivation, developing skills and giving education and training, The Trust focusses entirely on giving young people the tools to enter the work place and become self-supporting.
So far, so dull, right? On the face of it, The Prince’s Trust doesn’t sound all that exciting.. it’s not curing cancer or saving the animals. However, what you forget about these kind of organisations is that in their own way, they are actually saving lives, or rather, they are making lives significantly better than they otherwise might be.
Some young people have the worst possible start in life. What struck me at the awards when we heard more about the nominees and their lives was that two significant events played a big role in these young people being unable to cope and move forward and basically just lose a grip on the future. One was the death of a parent (mother in most instances) and the other was that familiar enemy, bullying. Whenever someone is teased at school for being different either mentally, racially or physically it leaves a scar on their confidence that takes a very special kind of person or organisation to help to heal. And losing a parent? Well, I don’t need to say more that cite one amazing young lady whose mum died when she was 14, leaving her to effectively parent her younger siblings. Her schoolwork crashed and burned leaving her without any qualifications. These events hadn’t affected everyone, but they both seemed to crop up as a familiar theme.
What The Prince’s Trust does is give a level of guidance that is genuinely helpful to those who genuinely need it. I was told to take tissues, but I’m not a really a sobber and got almost all the way through before being taken by surprise by one young man who literally seared into my heart. Kevin Lawrence has speech difficulties, ADHD, dyslexia and autistic tendencies. Instead of being dealt with with kindness, compassion or even as a like peer, he was bullied pretty well relentlessly. Actually, he did find work, and guess what? Bullied into a pit of depression (which is a real illness and not ‘feeling a bit miserable’). Still, despite his horrible experience of grown adults in the workplace behaving towards him like vile idiots, he still went to the job centre to find more work. They put him in touch with the Prince’s Trust and once he’d completed the Enterprise programme to get him ready, able and confident to start his own business, he did just that. Started his own business. Now with 55 clients, he runs a gardening service and, with help from a Prince’s Trust mentor, it’s all going really rather well. But that’s not what had me reaching for the hankies. What really got me was the VT with Kevin talking about himself and his achievements. He struggles a bit with speech but was perfectly understandable, though it was his calmness, his smiling face, his beautiful, gentle manner and his pride in himself that gave me a rush of affection and pride too – that someone with so many difficulties was still able to give life a go. He’s had a truly, truly shitty time of it, but he’s out there being pretty bloody brilliant now.
All the contenders and award winners faced adversity, from falling in with the wrong crowd, drug abuse, prison, illness, death of a parent and more, and with the help of the Trust, they’d all gone forward with more strength, more ability and more trust in people. In short, amazing.
And, while it was a celebrity studded event, the celebs that stood out as beyond charming, the ones that took time to speak to all the contenders and who sat through the entire thing with a genuine smile on their faces were Justin Lee Collins, Gok Wan, who could not hide his joy, Tom Hardy, whose eyes did not leave that stage for a second, and Joanna Lumley who just melted everyone. All Prince’s Trust Ambassadors and there for absolutely free.. all the celebs were. Totally new respect for Gok. Ant & Dec presented, and they too were absolutely brilliant; made it all about the young people and not them, did lots of handshaking (while trying to present) and were just generally completely charming. And then, of course, there was Prince Charles who I have now seen in a whole other light. Not one person left that stage (and the runners up were called up too, not just the winners) without having had a chat with PC who made sure of that fact. He made a speech that made me realise, yes, he does get it, he doesn’t live in a gilded cage and he genuinely does understand what it takes to help a broken person mend back to their full potential. One of the things he did say that struck home was that he had received a cheque (or rather, the Trust had) of £250,000 from someone the Trust had helped to start their own business twenty years ago. Finally, the circle is starting to complete. It seems that once the Trust has been in your life, you never forget it.
The Trust is all run by volunteers and relies solely on donations from sponsors like L’Oreal to survive. It’s not boring, it’s not just about ‘helping people find jobs’ and it’s not elite. It’s a testament all round to humans being the best of human and that counts for volunteers, sponsors and the young people they serve alike. Really, the very best of humankind.
I took some pictures, but have decided not to publish them, instead, for as much visual reference as you could possibly need, head here: http://digitalpages.digitalissue.co.uk/?userpath=00000082/00008126/00074318/ 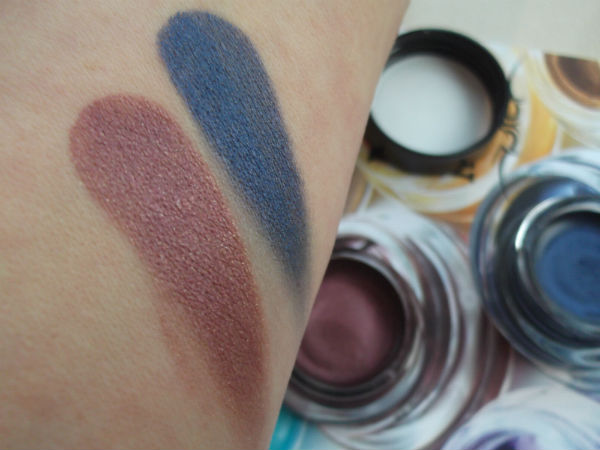 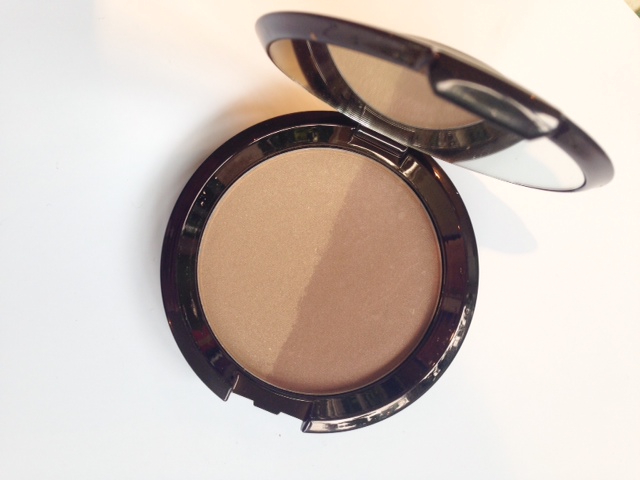 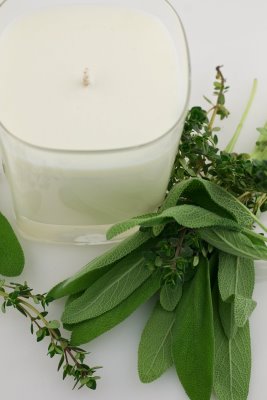 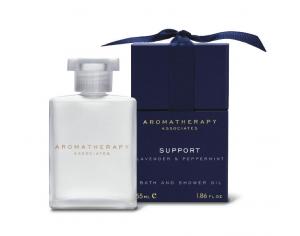 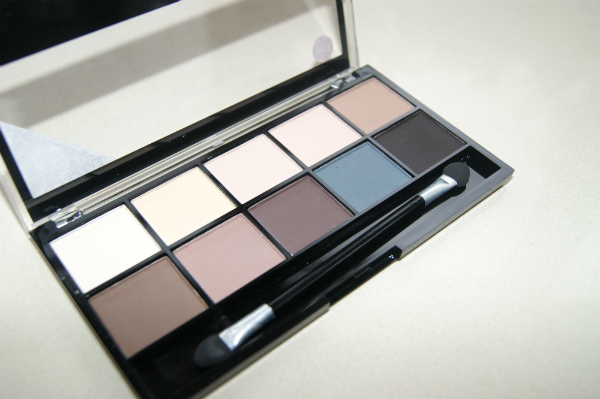