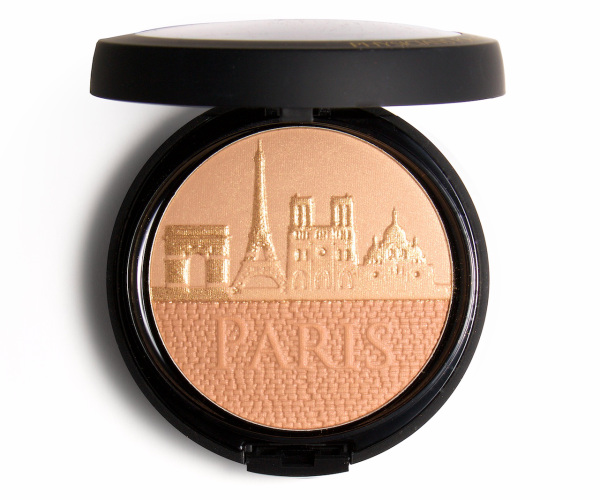 It’s so frustrating that we don’t have good availability of Physician’s Formula in the UK. A while back I was contacted by someone asking me to review PF products as they were making an entry into the UK, but other than the odd piece in TK Maxx, I’ve never seen it appear as a mainstream brand in the UK. Which is a massive pity because the Physician’s Formula City Glow Palettes are all kinds of covetable. There are two options – the Paris Palette or the New York Palette (hey, where’s London?!) and they’re just gorgeous! This is exactly the kind of palette that I’d put in my keep drawer even though there are probably hundreds of thousands of them in distribution. It’s not collectable as such, but definitely covetable.

Not that I’d ever actually use it (how could anyone?), but the Physician’s Formula City Glow Palettes are bronzers with SPF30 incorporated.

The Physician’s Formula City Glow Palettes can be found pretty much anywhere in the US (CVS etc) and in Ulta stores. I wish we also had Ulta which is gaining ground and I’d shop there over Sephora any day of the week. They’re $14.95 each.