You are here:  Home ﹥ Article ﹥ PETA and Revlon

I can’t not say something about a press release that I received this morning. PETA (People for the Ethical Treatment of Animals) in the US have purchased stock in Revlon to try and force them to reveal whether they pay for tests on animals in China. Revlon have, according to the release, refused to answer the question.

What this now means for Revlon, with PETA US as shareholders, is that they may have their hand forced not by the consumer, not by animal rights groups but by legitimate shareholders in their company who have the right to attend shareholder meetings in the boardroom.

It’s the first time I’ve seen something like this so am following the story avidly. Revlon have had a ban in place on “poisoning animals” since 1989, but subesquent questioning on whether they are in fact, complying with Chinese regulations to use and pay for animal tests aren’t answered. Which would, of course, mean they aren’t a non-animal testing company. As it happens, since the big u-turn from Urban Decay on their decision to go into China, this topic has become very much a focus for the beauty community.

Bizarrely, if brands such as Avon, Mary Kay and Estee Lauder instead put significant amounts of money PETA’s way instead of to animal testing in China, they’d actually speed up the process of PETA’s scientists getting cruelty free tests accepted by China whose approval of the first non-animal tests for cosmetic ingredients is currently pending.

You know, if you have a stack of money, put it the right way. Beauty bloggers and the internet mean that consumers are far more knowledgeable than they ever used to be – it’s more or less impossible for any brand to operate in ways that we cannot find out about – so stop pretending we don’t know! We do! A significant number of beauty consumers will actively not purchase products with a history past or present of animal testing so er… instead of paying for testing, pay for these consumers to come back by funding alternative testing. Is it me, or is this just simple economics? Don’t say I have to run Revlon now.. ;-))) 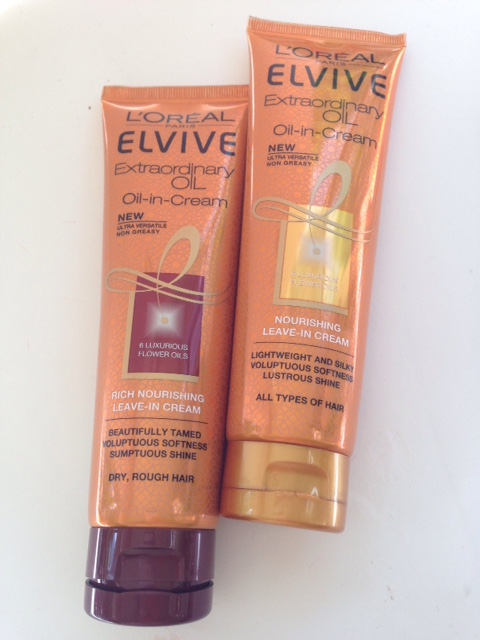 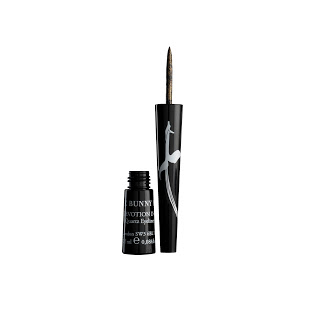 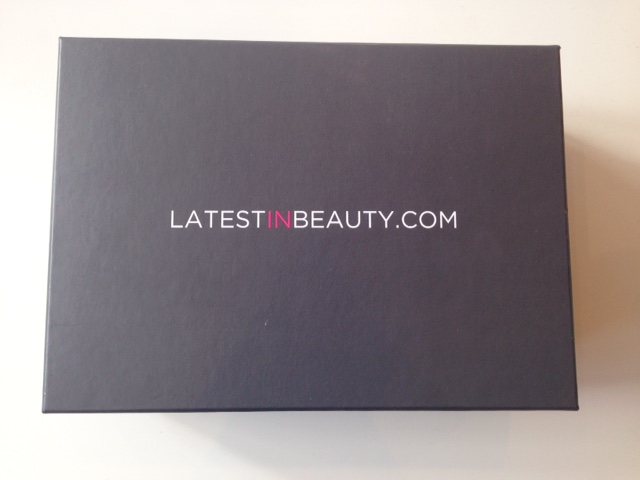 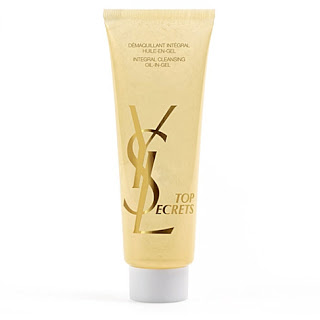 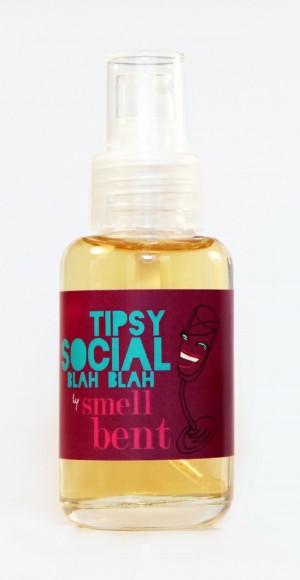