Perfume A Century Of Scents 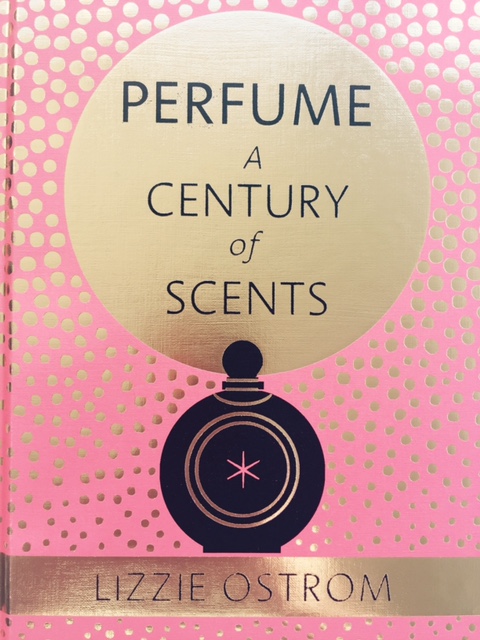 If you love fragrance, I think that Perfume A Century Of Scents is a book to savour by the fireside one winter afternoon. Author, Lizzie Ostrom (better known as Odette Toilette), takes iconic fragrances, past and present and drills right down to the very nub of them. Each fragrance has it’s own personal history (some best known for being a direct copy of something else) and it’s told not romantically like a press release, but more practically.

I know that modern fragrances are probably developed from a marketing plan rather than some direct inspiration, and I’m very much aware that the ‘story’ can often come after the fragrance has hit the production line (i.e. entirely ficticious) but when it comes to English Lavender (patriotic) by Yardley, Femme by Rochas, Colony by Jean Patou or Scandal by Lanvin, the book tells us why they were so successful, whether it be a true story of inspiration or simply that it followed a note trend of the time.

You can pick up and put down Perfume A Century Of Scents as you like – take it in one sitting or little bits at a time. You’ll certainly learn why Zibeline was designed to smell like fur, who was behind Hai Karate (this company also invented Viagra!) and  why patchouli became the best friend of the 1960’s stinky afghan coat. It’s an education and a pleasure. I couldn’t recommend it for fragrance lovers more highly. Find it HERE.