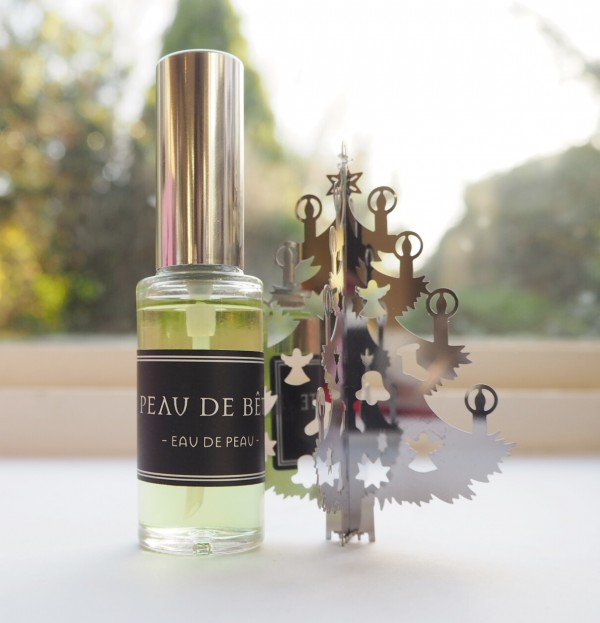 Sometimes, things pop through my door that are challenge to write about. Peau de Bête is one of them. However, it’s the new fragrance from Liquid Imaginaires that every fragonerd is talking about. Why? Erm, sweat and balls, basically.

I first smelled this on a very well known fragrance journalist – she wafted her arm at me and I said that I thought it smelled like skin after sex. I know.. this is awkward. On her, it was literally one of the most seductive perfumes I’ve ever come across – I nearly broke my no hug rule and hung onto her arm for more time than was seemly. On me, though, very far from turning me into Blackheath’s most wanted, it’s gone a bit horse-box. That’s not really the surprise you might think because while Peau de Bête literally translated means ‘skin of the beast’, it is intended to smell a bit of sweaty stallion.

At £230 a bottle, you’re probably going to have to have a think about how much you want that dessert or whether a pile of profiteroles will do just as well. But, it’s certainly one to have a sneaky spray of if you’re in the Harrods Salon de Parfum, if only to see whether it turns sex goddess on you or cart horse.