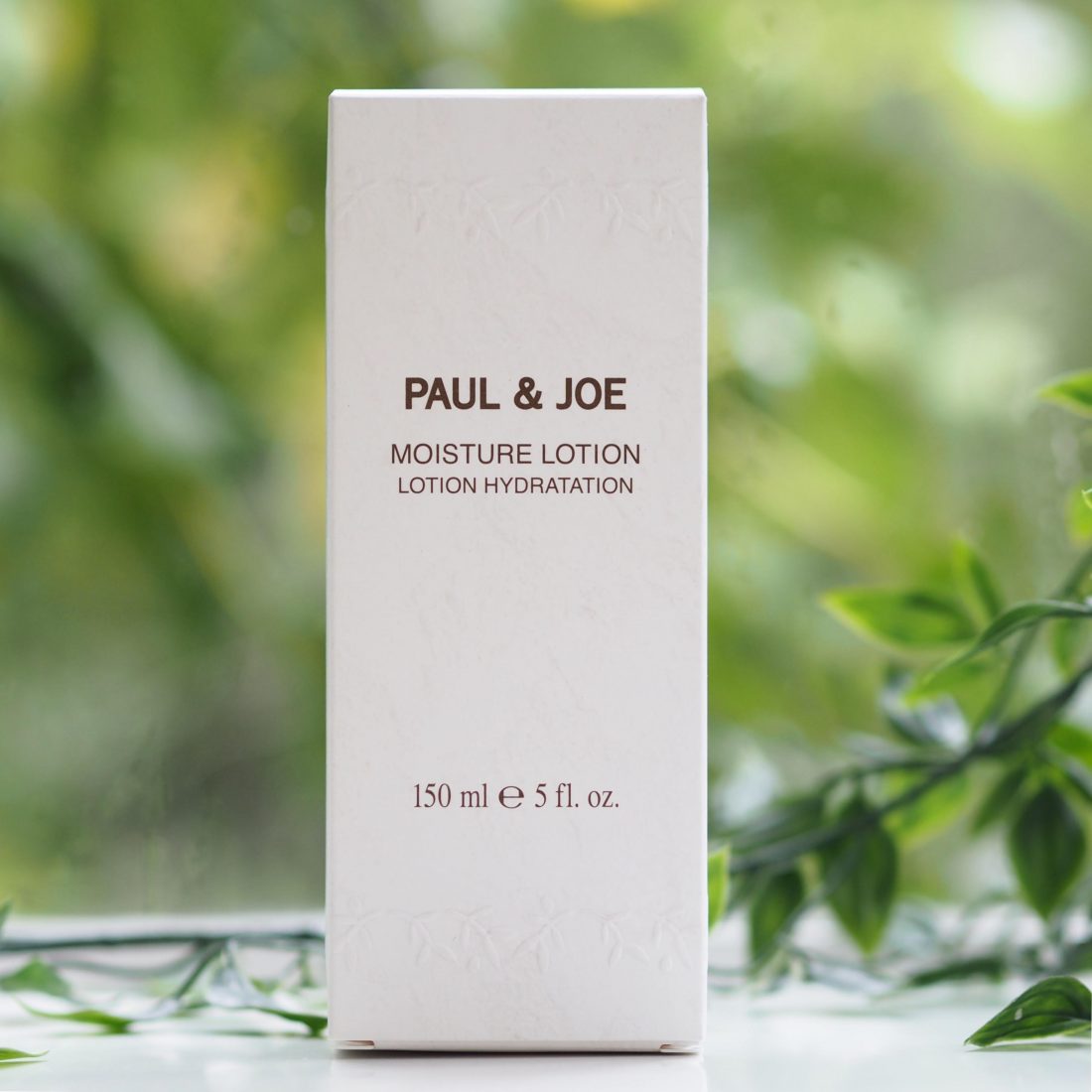 [unpaid/sample] Did lotions ever really succeed at infiltrating the UK skin care market? This extra step that Japanese women slot so seamlessly and unquestioningly into their routines still hasn’t made into mainstream here. I see why – it’s difficult to explain for a start and we are hard to convince that more is more sometimes especially with no equivalent product in our own beauty culture. The best way to describe a lotion is a liquid softening essence used as a hydrating precursor to moisturisers and serums.

This new version from Paul & Joe has royal jelly, three weights of hyaluronic (one ferment and one positively charged – yes, really!) and their signature olive oil. Actually, given that olive oil quality in skin care (and in food) is so variable, a little more on that. The brand sources their oil from a fourth generation oil mill in Puglia that uses traditional production methods – the oil is extracted within 24 hours of picking. Cazetta (the mill) launched an ancient olive tree conservation project a decade ago which Paul & Joe support by sponsoring a tree called Victor! Who knew.

You can think of lotion as the amuse bouche of skin care – if it’s not there nobody notices but everyone is surprised and delighted when it turns up. A nice way to use the thick liquid is to soak cotton pads (divide them so they’re really thin) and lay over the complexion. Put a few drops on and squeeze the pad to disperse before laying – this also warms it up a bit – and leave for a few minutes. This is a particularly good example of a lotion for winter although there have been version before – Herbal and Cooling, notably. It’s £32 and Feel Unique will have it in the next couple of days.