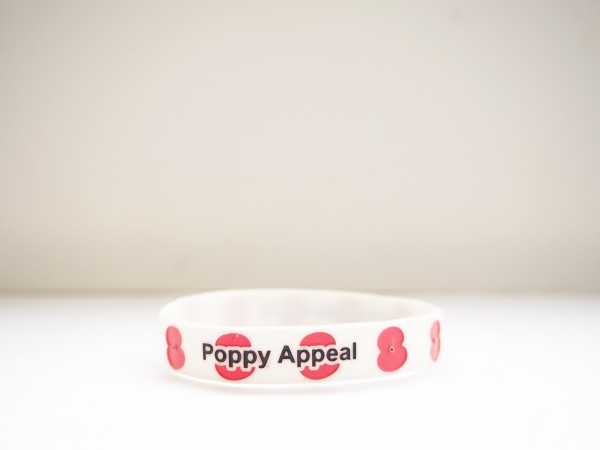 I’m often contacted by various charities to support or give coverage to specific campaigns. They’re not always appropriate for a beauty blog, and I guess that to all intents and purposes this one isn’t, but it feels important to support it nonetheless. Remembrance Day has different levels of significance for all of us – for some, it will mean nothing. For others, it means everything; it’s a moment to reflect on how the course of our country changed forever and to remember those who died helping us achieve it.

I think it’s a common misconception that Remembrance Day is only about conflicts in the past, but it’s also about now. We have a two minute’s silence on the 11th hour of the 11th month because during the First World War in 1918, guns were silent for the first time in four years of battle, but those two minutes can represent conflict and those fighting it on our behalf at any time.

I have some medals, handed down, along and across by my family so many times that we don’t actually know who they belong to, although it’s likely to be my grandmother’s brother, who died at the age of 19 during battle. I’ve read enough on past and modern warfare to know that our armed services involved in war face some of the most horrific deaths ever to be had, not to mention life altering injuries. I don’t think anyone, past or present, comes away from armed conflict without scars of some sort, if indeed, they come away at all.

The suggestion from the #MyPoppy appeal for beauty bloggers is to wear red nails for Remembrance Day. At first, I thought that was silly, but thinking about it now, if it’s what connects you to gratitude and giving thanks to those who died or are dreadfully injured, then why not? Even the smallest individual gesture is enough to be part of a bigger picture of thankfulness.

I’ve found on the National Archives website, a history and on-line exhibition of the First World War, so if you’re wondering what you’re supposed to be remembering (easily done when it’s so far in the past!) it’s HERE.