I saw a super post on how to tackle Twitter as a beginner, HERE, but the big question for me is what to do if someone unfollows you unexpectedly. I am very lucky in that I have quite a few followers on Twitter and with that comes a lot of unfollows. Mostly, it doesn’t bother me in the slightest but just occasionally I get an unfollow that takes me by surprise.

I use www.who.unfollowed.me to keep a track of unfollowers (I can tell you that the day I retweeted JEDWARD was the day I got the most unfollowers in one single go!). Twitter is notorious for unfollowing completely randomly and the first I know that this has happened is if someone Tweets me about it. Last week I was unfollowed by someone that I was pretty sure hadn’t meant to, but, how do you know that they haven’t just had enough? Of course, it’s everyone’s right to follow who they like and to unfollow if they feel what you Tweet isn’t right for them any more; but if you get a surprise like that it can really sting. So, it’s finding the balance between respecting their right not to follow any more and letting them know, in case they don’t know, that they’ve unfollowed. Not easy without looking like a neurotic control freak.

The way I tackled the ‘surprise’ unfollow was to tweet her letting her know, and sure enough, it was a mistake. Using something along the lines of “Sorry to see you go but thanks for following over the years/months/weeks,” is best because I think this leaves the door open for them to refollow if it was a mistake, but also to not reply if it isn’t a mistake.

Whatever the reason, taking unfollows personally is the road to Twitter hell; I get anything between five and fifteen unfollows a day (but on average get more new followers over time) so I’ve had to learn to just get over myself about it. I did once email someone that I really minded about to let them know and they never replied! Arghh.. mortified. 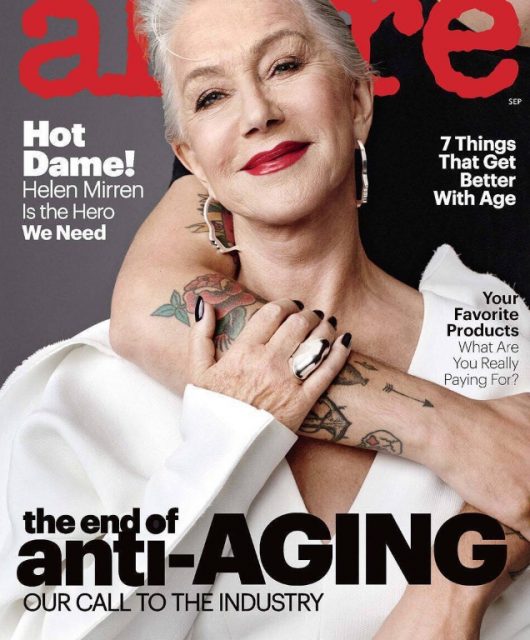 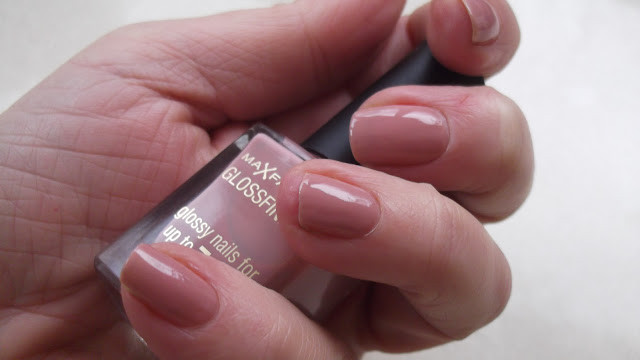 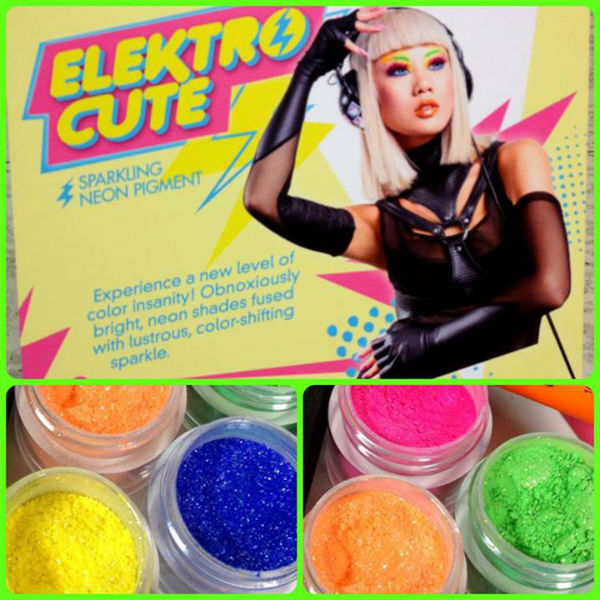 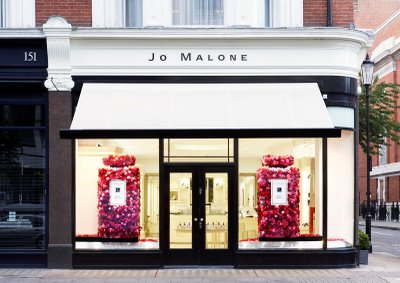