Melvita & Friends of The Earth Partnership 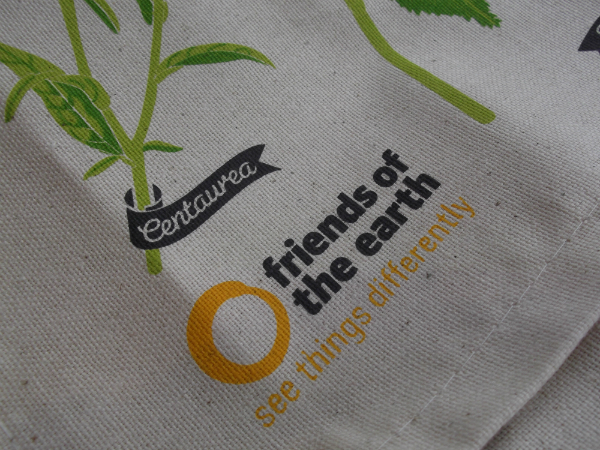 Be nice to bees! Seriously – bees are in decline due to disease, chemicals and lack of green spaces to thrive. When I say they are in decline, they are in dramatic decline all over the world and the knock-on effects could be quite devastating too when you realise that bees are responsible for pollinating crops.  Without decent crops.. well, you know the rest.

Further reading shows that it’s thought that the culprit in halving the bee population is neonicotinoid pesticides, widely used on flowering crops. Even tiny does are lethal to bees, and yet, they keep on being used (actually, if I had the where-with-all, I’d research to see what beauty brands buy from crops that use neonicotinoid pesticides – and if you’re a brand reading this, maybe you’d just like to check that you’re not a major contributor to us losing one of our most efficient pollinators, because if I do ever get the resources to research this, I will name and shame).

So, it’s not for nothing that Melvita is a favourite brand of mine. Friends of the Earth is creating 60 Bee Worlds throughout the country to provide decent (and untreated) forage and shelter so that our bees have the best possible fighting chance – and Melvita are Melvita Foundation has donated funds to develop 20 of the Bee Worlds. The Covent Garden Melvita store actually keeps two hives on its roof – and you can buy the honey from them at certain times of the year.

I’ll have more information on the Melvita Bee Dig volunteer project later on.

In the meantime, just a thought on bee venom products. There is no good way to get venom out of a bee – the only way to get a bee to produce venom is put it under stress. This is done by giving mild electric shocks so that the bees sting, and the venom is collected  on plastic sheets. It’s then all scraped off the sheets and turned into beauty cream. For god’s sake! While the bees aren’t killed in huge numbers (although a proportion will die), what a crappy life for a bee, hey? I won’t feature, and never have knowingly featured products containing bee venom.