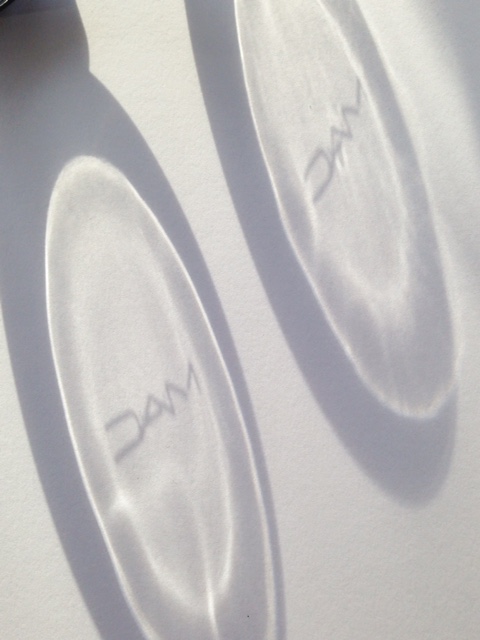 I’ll tell you what’s bothering me about this range…. the punctuation! Sometimes it’s Red Red Red, with no commas, and then other times it’s Red, Red, Red with no full stop. Either way – and I’m definitely not a fussy person about punctuation – it’s bugging me!

Either way, I have two samples to show you – from the Casual Colour (limited) – both a lip/cheek hybrid.

I actually thought they were creme blush, so the lip and cheek element means that the formula is slightly glossier than your average creme blush. You do get a ‘sheen’ if you use them on the cheeks which is okay, but not really ideal, although I noticed that this is very much knocked down if you use it over foundation and not on bare skin.

The first shade is Secret Admirer, which looks super bright in the pot, but swatches down to the prettiest coral pink shade. The second colour is Red Obsessed which MAC call a ‘soft rose’ but to me it’s got brickish elements – I would never call this rose.

Goosebumps again.. hurry up summer! The bottom swatch is Red Obsessed and the top is Secret Admirer. Both are £18 each and launch online on 29th January and 5th February at all MAC counters. All I know is I want Secret Admirer as a proper creme blush without the hybrid element. Then all my blush dreams are realised.