You are here:  Home ﹥ Article ﹥ Let’s Have A Christmas Think.

Let’s Have A Christmas Think.

I’ve had to think long and hard about whether it is appropriate to post this, and still can’t come to any conclusion so doing that ‘jumping without looking’ thing.

There are so many charities that particularly at Christmas tug on the heartstrings. My particular interest is in mental health issues for a number of reasons, but mostly because it is so misunderstood. So, I want to tell you about my friend, who I’ll call Alex. She ran a thriving beauty PR business for a number of years with amazing clients and an absolute talent for making journalists feel like they were the only one in the world that mattered. She had PR down to a fine-art; never forgot a thank-you, could organise an event at the drop of a pin, always kept us up-to-date and had the most phenomenal energy and vivacity.  Nothing was ever too much trouble. Ever.
But, things started to go badly wrong for her. She talked too loud, she developed facial tics, she became erratic and if I’m honest, too awkward to be around. Welcome to bi-polar. We’ve basically watched her lose everything over a number of years to an illness over which she has no control. Her clients, her business, her home, her friends and her sanity. When I look at why people with bi-polar, or mental health issues, are hard to be with, I find it is because they’re unpredictable. Nobody likes unpredictability. At first, you find their behaviour just a little ‘off’, then plain embarrassing and after that, it’s the easiest thing in the world to stop dealing with them altogether because frankly, it’s difficult. So, while one dreadful episode saw her business crumble as clients literally ran for cover (and I don’t blame them.. it was bad and it wasn’t condusive to a business relationship), a lull and return to health saw another agency give her a much needed break. So far, so good.
But then came the mother of all episodes and nobody could cope with her. She was wild; on a rampage of manic happiness and completely uncontrollable. She thought she was in Chicago and she was having a ball without realising any of the havoc she was wreaking with what would be described as highly anti-social behaviour. Subsequently admitted to a mental health unit, she’s spent more than three months trying to get better and she isn’t there yet.
Bi-polar is a horrible, life wrecking illness without the visible signs that a sufferer is ill. They look completely ‘normal’, nothing to alert anyone to be kinder or more understanding. They’re either frenetic or deeply depressed or anything in between and they’re very hard to have as friends. With Alex, I keep a distance but I keep an eye on her, and as someone who can and does understand partially the complexities of bi-polar, that’s quite hard to confess. We’re not very good at tolerating mental issues, or any differences for that matter, that make things socially awkward.
I worry about her nearly every day though. Where will she live, will she ever work again, has she got any friends who live nearer that will support her? She doesn’t deserve to fall into a welfare system that doesn’t tolerate the mentally ill and she certainly doesn’t deserve the impending poverty that is inevitable if she is unable to work. Watching the slow descent into her own kind of madness has been unbearable to see, but so much more unbearable for her. But bear it she has to. She knows what’s wrong with her, but her brain won’t let her put it right no matter how much she wants to. My ideal scenario is that she moves nearer her family – but that is purely because I can stop worrying and that makes it all about me and not her. There isn’t a tidy solution for Alex; she isn’t, during episodes, fit for work and particularly not any kind of front of house PR work and yet she is a highly skilled, likeable, competent woman with a wealth of talent when she is well. It’s really a bad hand in life, and it would be a brave company to take her on those terms. So, if you are doing Christmas donations, please could you think of the lesser known mental health charities, and if you do have a policy of employing those less able, then please consider bi-polars. Their brilliance on the good days will carry you through the bad, I promise. 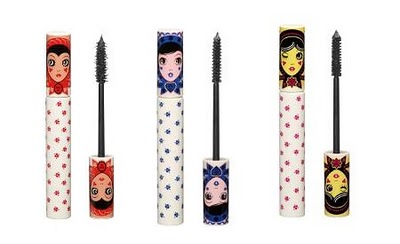 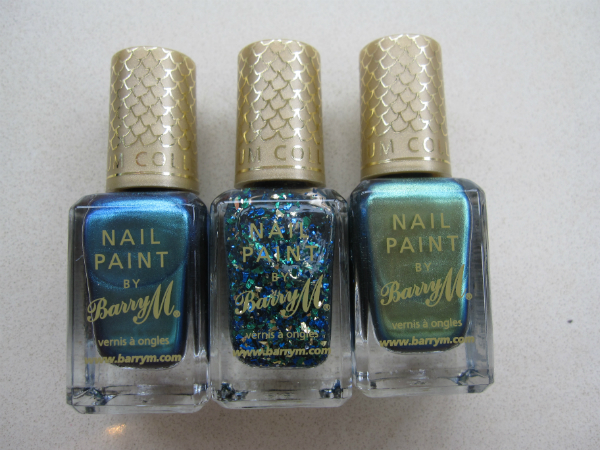 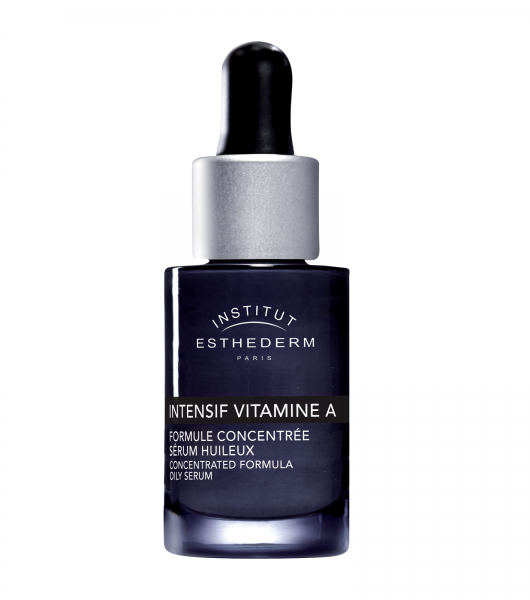 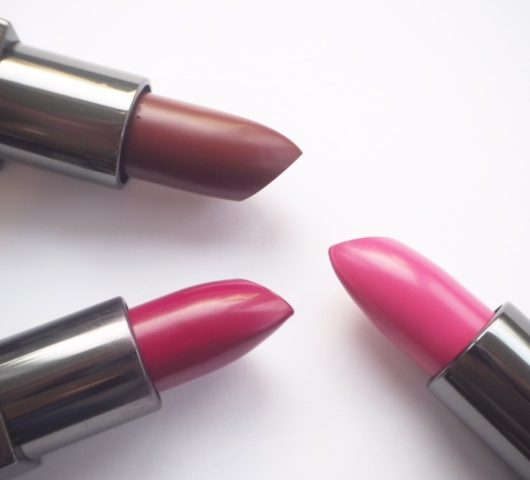 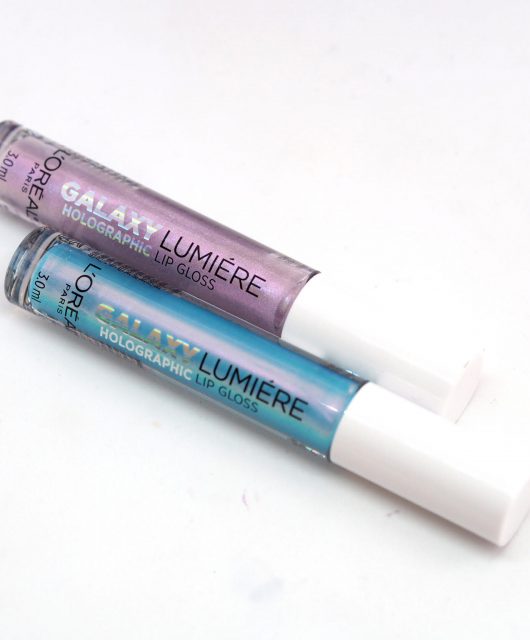