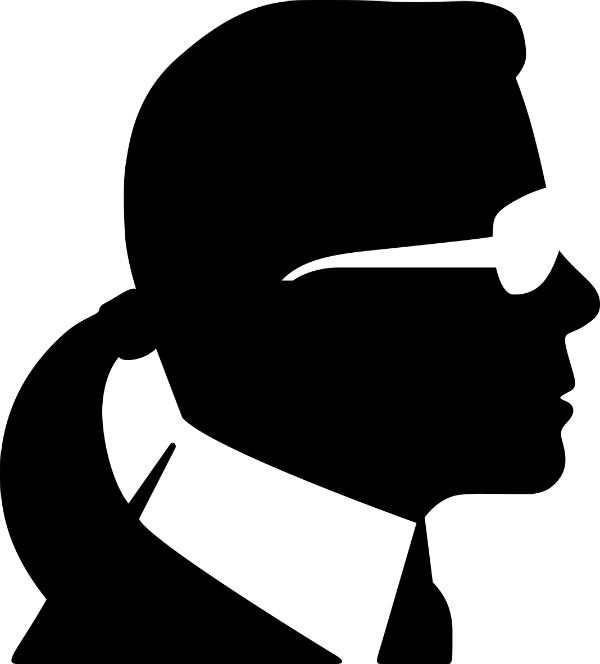 Because I’m such a Chanel fan, inevitably over the years I’ve become a Karl Lagerfeld fan too. It doesn’t mean I love some of his comments – he’s a one for saying things he really shouldn’t – but I am genuinely admiring of his fashion and, well, just general being-ness. It’s not every designer that would let themselves be turned into a Tokidoki figure!

So, a very quick heads up that in March, Karl Lagerfeld launches two new perfumes – this is heavily embargoed so I can’t tell you anything about them at all but it’s already common knowledge that fragrances are on their way. I’m pretty excited for this – not least because KL is London-bound for the March launch. I’ve already forewarned the PRs that they might have to unwrap my arms from his ankles. Well, I’ve never had a fan-girl moment before.. anything could happen.

If you want to join the buzz, the Twitterfeed is at @karllagerfeld and Hashtag is #karlparfums