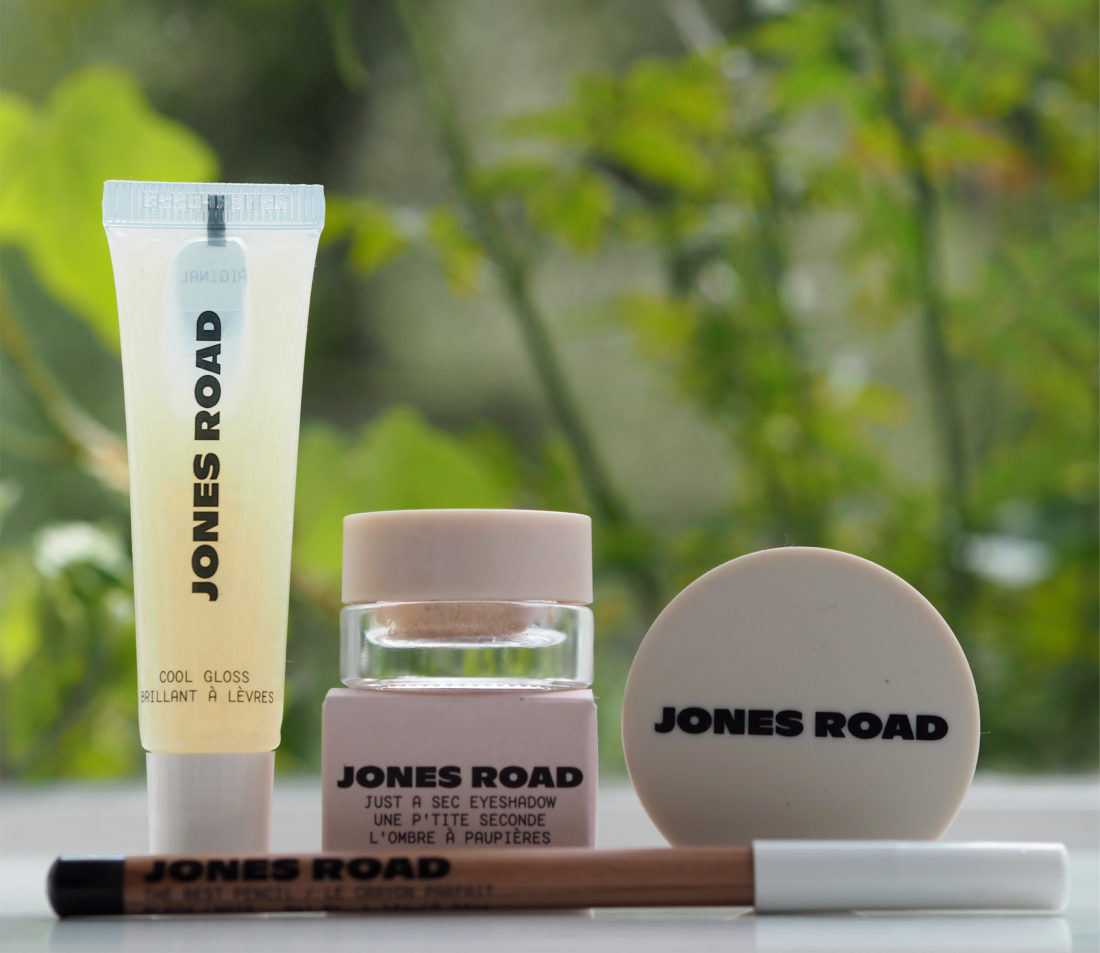 [unpaid/purchase] I know that Jones Road is making its way slowly to the UK – there isn’t an official launch date yet but I really didn’t want to wait for the media explosion when it does arrive so I took matters into my own hands and ordered some. I’m not disappointed. This is Bobbi back to her roots – updated obviously – but still understanding that simplicity and neutral tones can be making of a face. 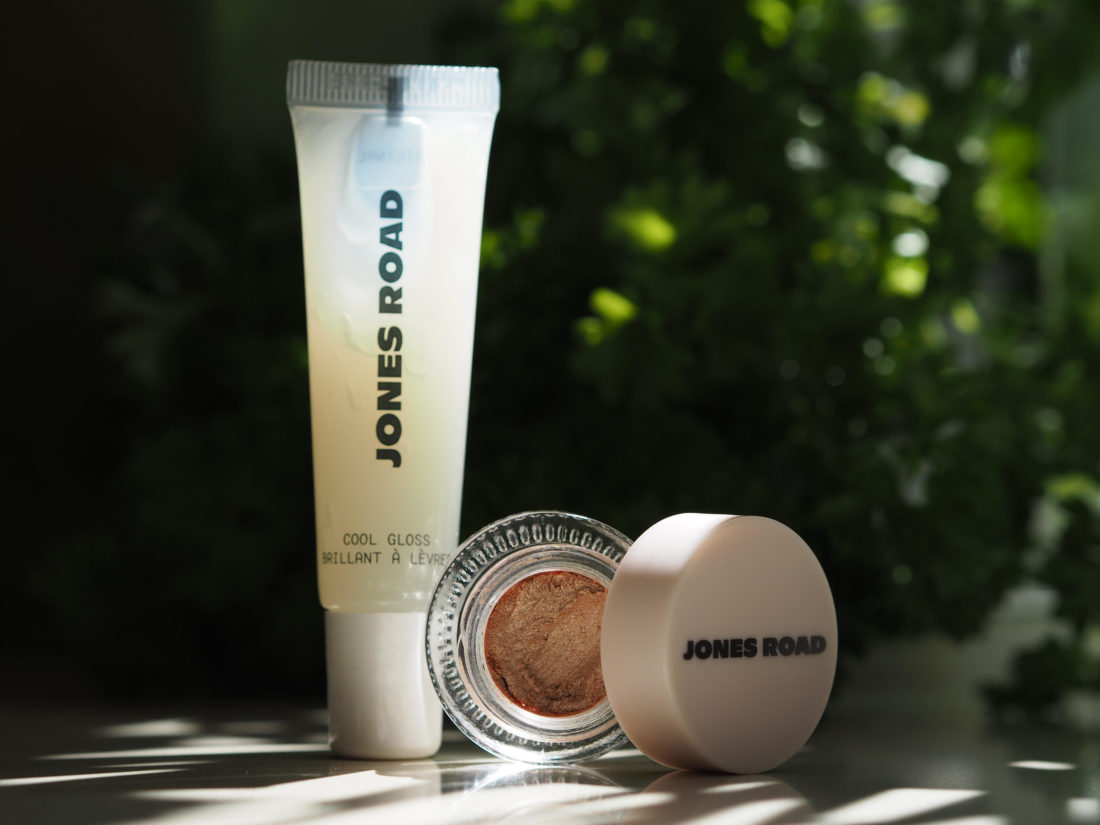 I ordered the Start Up Kit which contains the The Best Eyeshadow in Dark Brown, Just A Sec Eyeshadow, The Best Pencil in Black and Cool Gloss in Original (clear). Personally, I’d have swapped in a blush instead of a clear gloss but overall I’m pretty happy with it. 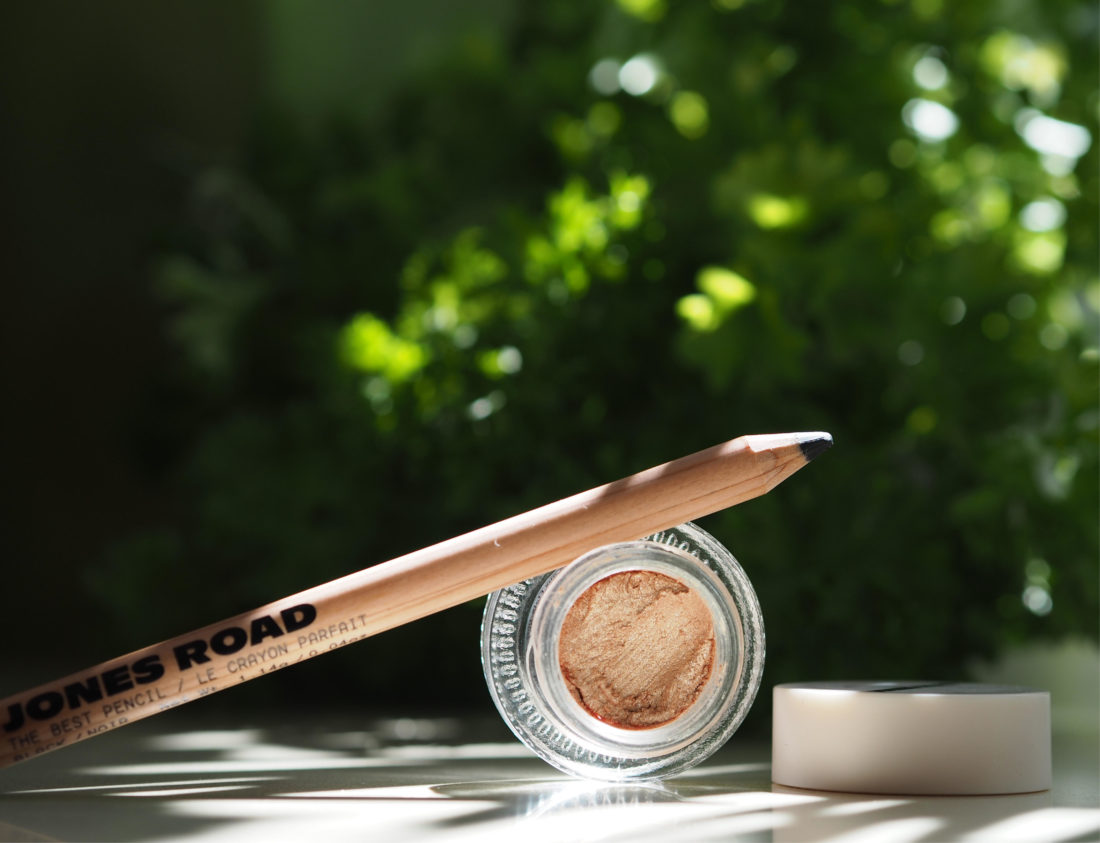 The absolute star is the Just A Sec eyeshadow in Golden peach which should be applied lightly with a soft brush to create a brightening wash across the lids. I’ve done a quick Reel HERE to show you how it looks on and the effect is immediate and wakes up my whole face. It’s the first thing you should consider when Jones Road does arrive in the UK because I can’t think of anyone this (or any of the other 5 colours) wouldn’t look amazing on. It glides on leaving just a veil of colour and low key glimmer, it doesn’t drop (at all) and neither did it crease on my lids. 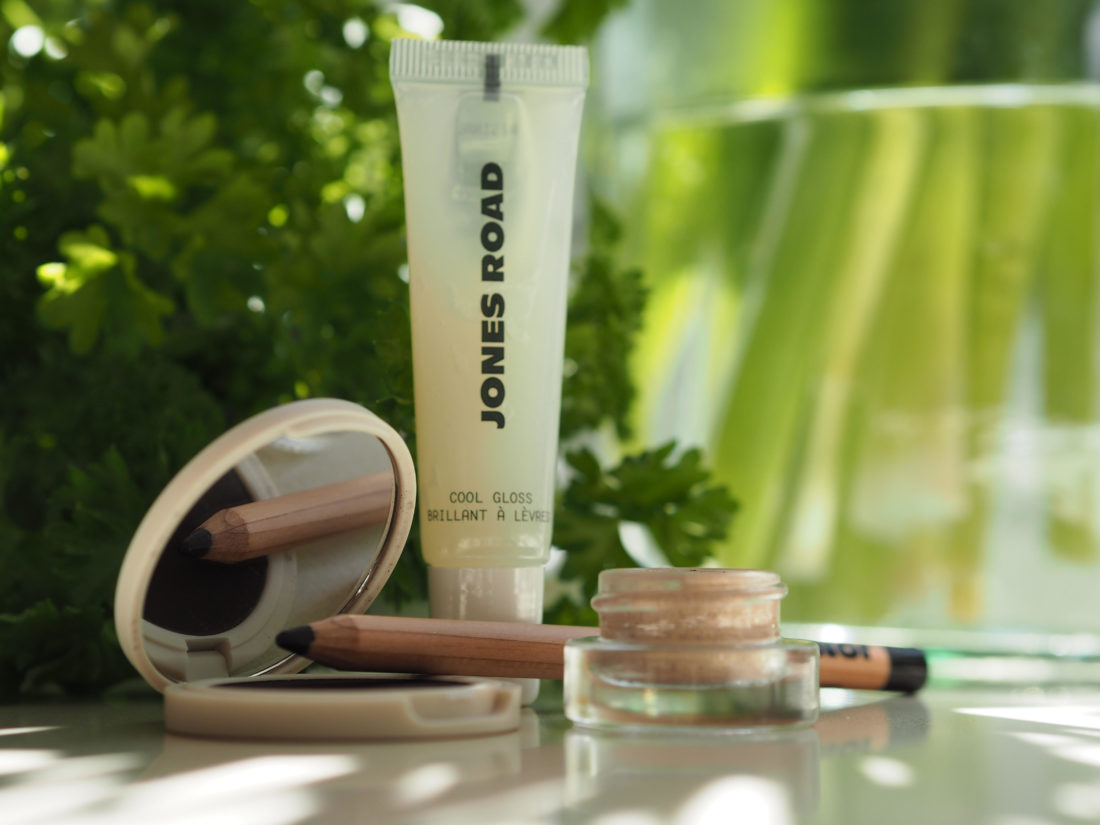 The Dark Brown shadow really took me back to the original Bobbi Brown palettes where just when you thought you could not accommodate or justify another neutral palette, turns out you could! It’s not as fierce in the swatch as it looks in the pan – it’s really back to the smoky, smudgy look that be a whole lid (hello Chrissy Hynde) or a smouldery liner. Softer in finish than a black or navy shadow, it’s adaptable in that you can go lightly or layer up depending upon your mood.

I can take or leave the gloss and liner – they’re just standard products that I already have plenty of – they’re great quality as you’d expect but my heart was stolen from the first brush stroke by Just A Sec Golden Peach. I used a parcel forwarding service which I think was $26 and the kit was $68. I’m pleased I went to the effort because it was an itch that needed scratching and I didn’t want to get caught up in the inevitable hype and clamour as well as preferring my own timing to a dictated one. Jones Road is HERE if you want to start compiling a list :-).