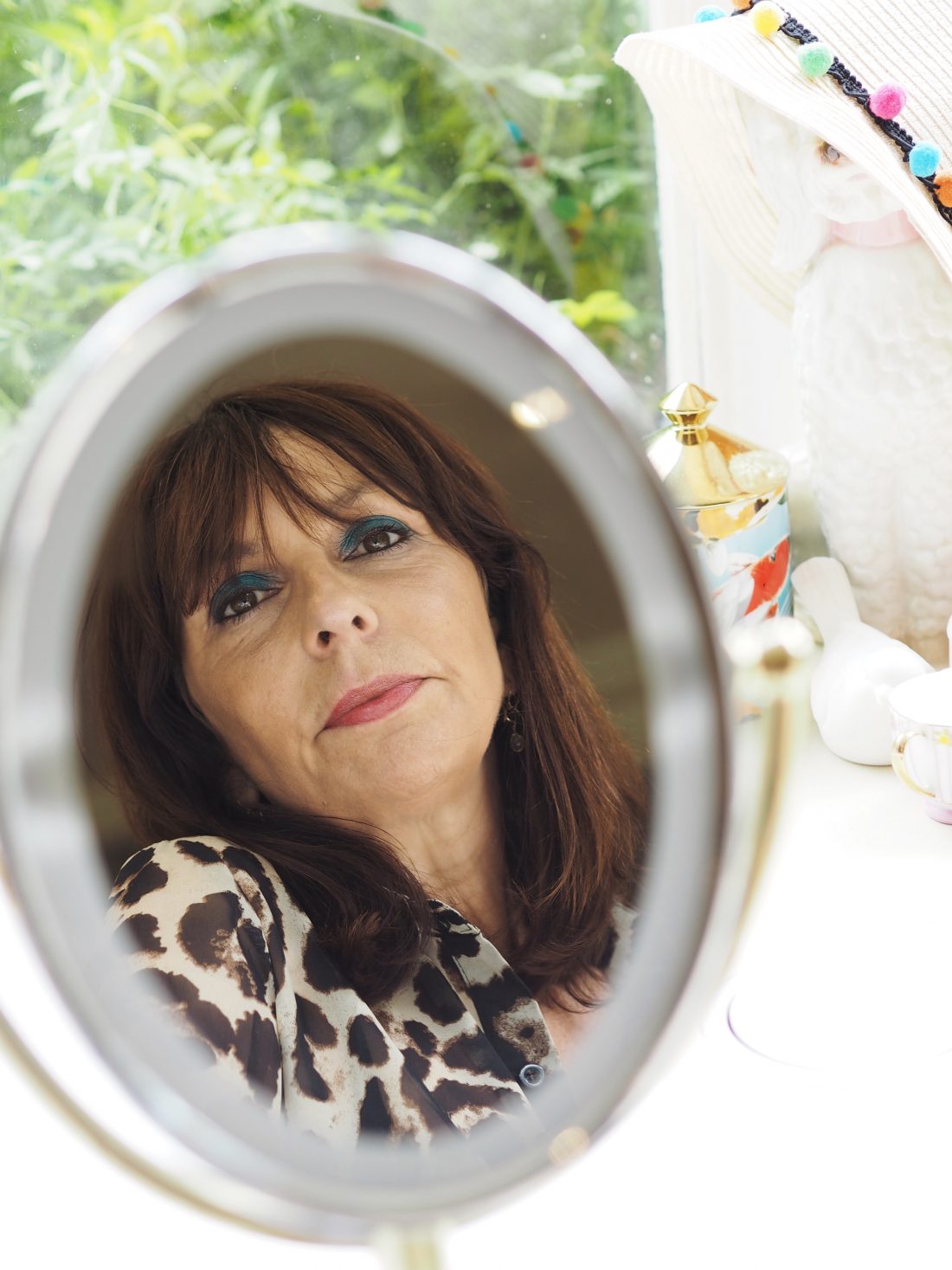 Botox is one of those very divisive subjects upon which everyone has an opinion. Superdrug’s announcement that they’re bringing Botox to the high street for £99 seems to be bringing out the nay-sayers. I’ll remind you that at one point you could nip into certain Boots stores, be whisked round the back to a full operating room and have laser eye surgery before heading home with your shopping, so ‘medical’ services on the high street aren’t new.

The thing about Botox is that it really works, and works in a way that creams and serums never, ever can. At £99 a treatment, the scenario of spending less on injectables than you do on face creams AND the result being far, far better is now a reality. £99 is very cheap and I don’t know of anywhere that does it for that price. The actual basic product isn’t very expensive at all – there is a huge profit in it for practitioners.

Superdrug are said to be working closely with Allergan (manufacturers of Botox) and employing qualified nurses with injectable experience to administer the product. I’d feel safer going to Superdrug than I would any of the (many) unregulated practitioners.

That Botox needs to be administered by an actual doctor is not quite true – an actual doctor is over qualified for the treatment – but you absolutely do need to see someone who is medically qualified to understand the complexities of facial muscle structure and ensures rigorous hygiene. Good Botox relies on injecting the right amount into the right place in a clean environment. Botox was originally created to treat eye disorders, muscle spasms and incontinence. Its ability to freeze muscles means any over-activity can be stopped. It’s a medical godsend to many.

A medical qualification, no matter how impressive, still doesn’t mean the practitioner has got an aesthetic sense. That’s also absolutely crucial – the last thing you want is someone who administers technically perfectly but is unable to distinguish between a good aesthetic and a poor one. It’s like having no sense of style – yes, you can dress yourself, but it’s not necessarily going to be a Vogue look.

I’m hugely pro-ageing – about seeing beauty at all ages and it not being a one-size fits all thing denoted by being young. Age positivity is one of the biggest changes we’ve seen in the beauty industry over the past couple of years. But, I’m also pro-choice. I get irked by people who nay-say treatments that lots of women (and men) like to have because they’re not ready to age as fast as their faces want to. It takes time, very often, to accept ageing and facial changes and you should feel able to reach those changes at a time that suits you better, when you’re more emotionally ready, without fear of being judged. It’s demoralizing to feel your face isn’t reflecting who you are and particularly if it comes at a time when your hormones are all over the place and another line you didn’t want or ask for appears. If it’s what helps you deal with change and makes you happy, do it. I will say though that you don’t meet many 80 year olds still having the needle. The desire for it does wane as you push through changes and accept yourself as you are in the present.

I don’t like the association with celebrities – wanting to emulate a celebrity isn’t a reason to have Botox although the media would tell you differently. You don’t need any reason to have it, but imagining that it will bring you nearer to a celebrity lifestyle or look is delusional. Very often it’s other women who can be extremely judgemental on the topic but just because one woman can sail through mid-life embracing the greys and loving their smile lines doesn’t mean that everyone can acclimatize so easily. All of the judges, incidentally, would be pro-choice in any other area of life.

I’ve had varying amounts of Botox of the course of the last decade. I’ve stopped having anything done to the smile lines round my eyes but I do still have it (less frequently, I must admit) to avoid hooded lids. Make up is my absolute passion – I’ll be damned if I’m not going to wear it to my last living day and if it takes an injectable for me to rock the life out of a Huda palette when I’m 90, so be it.

For the sake of research, I might well try Superdrug (two thirds cheaper than what I pay at the moment) just to see the implementation – I’m curious. Ageing is an emotional journey… I’d rather advocate Botox than putting up with feeling utterly miserable with low self-esteem. Those self-negative feelings are likely to be transient because mostly we all get there in the end when priorities change, but I can’t see any good reason not to exercise your choice if you want to. Natural ageing is all well and good but doesn’t take into account circumstance or emotional resiliance. We’re getting better, I think, at liking ourselves how we are, helped somewhat by the beauty industry (who can take a whole heap of responsibility for the insecurity of the mid-life woman who has been told all her life that she’s not quite pretty enough, young enough, smooth skinned enough or cleansed enough) turning around their messaging and offering older women as role models and aspirational figures. I’m hopeful that as our daughters or the significant younger women in our lives age they won’t have the same pressures borne on them by the industry, in which case, Botox will be a moot point anyway. In the meantime, crack on with being you any which way you want.