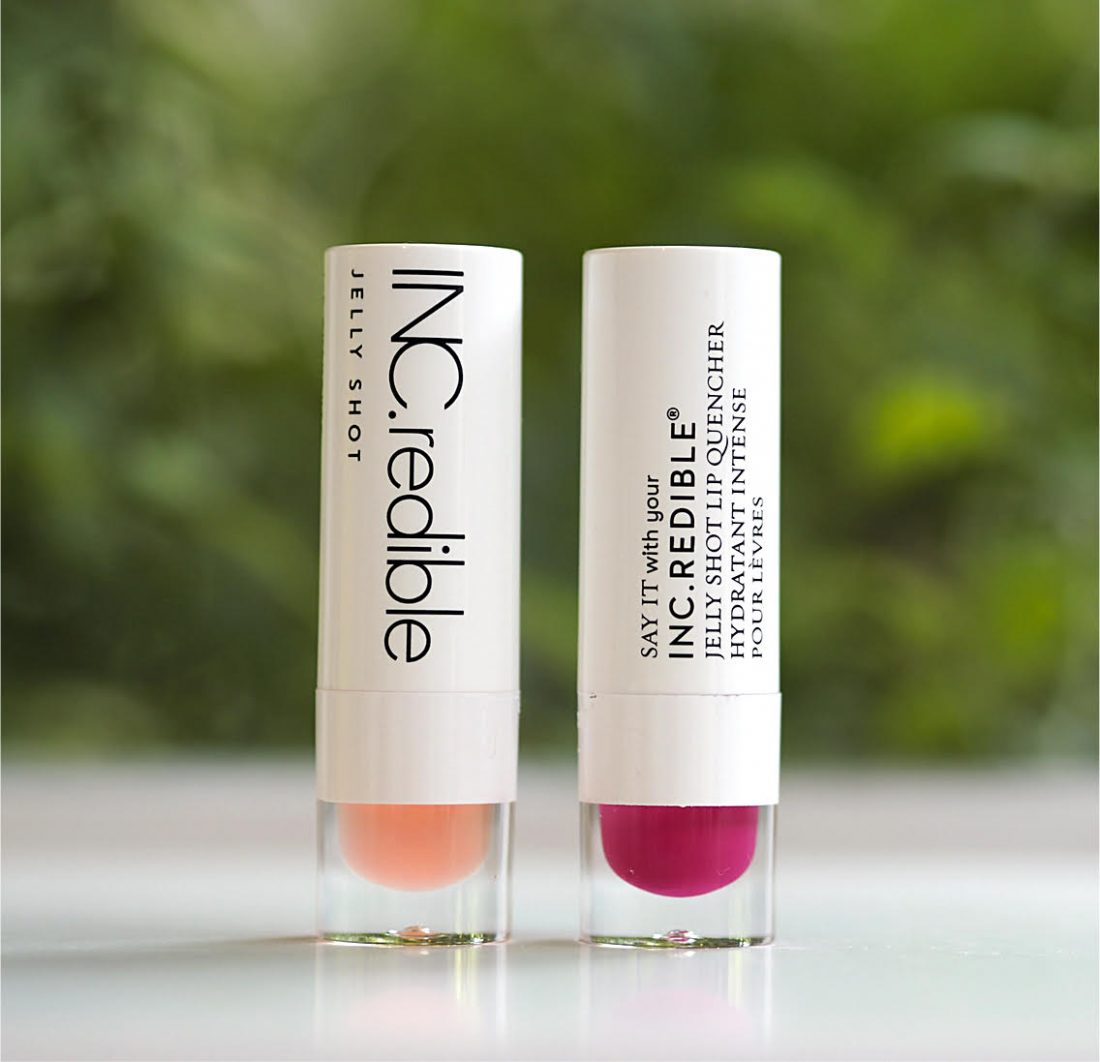 [affiliatelink] Back to my beauty shopping spree in Fenwick this week – I also picked up two of the Inc.redible products – it’s Nails Inc’s make-up arm.

The bright pink one is called Flaming Fierce (on the top is the ‘flame’ emoji – I had to look twice because without my glasses on I thought it was the poo emoji). The peachy shot is called Stronger Together and as you can see has a tiny flower at the base.

I think they’re so cute – they fell into my bag far too easily at £8 each. They’re formulated with avocado, vitamin E and rice bran oils so there’s definitely some softening going on but they’re almost film forming so they will stop moisture leaving your lips very nicely.

I thought they’d have some fragrance to them but they really don’t – ideal if you don’t like a massive vanilla hit with your balms. Stronger Together doesn’t really translate to a colour on the lips – it’s more of a low sheen finish, while Flaming Fierce gives a translucent fuchsia shade that’s really pretty.

I love these – they’re just a bit of fun while we’re all wondering whether to spend £35 on a lipstick: make up doesn’t need to be serious all the time and nor does it need to be obvious. I sort of wish they’d put an SPF in the formula but that would probably ruin the transparency – they’re pretty though and exactly speaking to the audience who can immediately recognise the flame from the poo ;-). They’re HERE, non aff HERE. 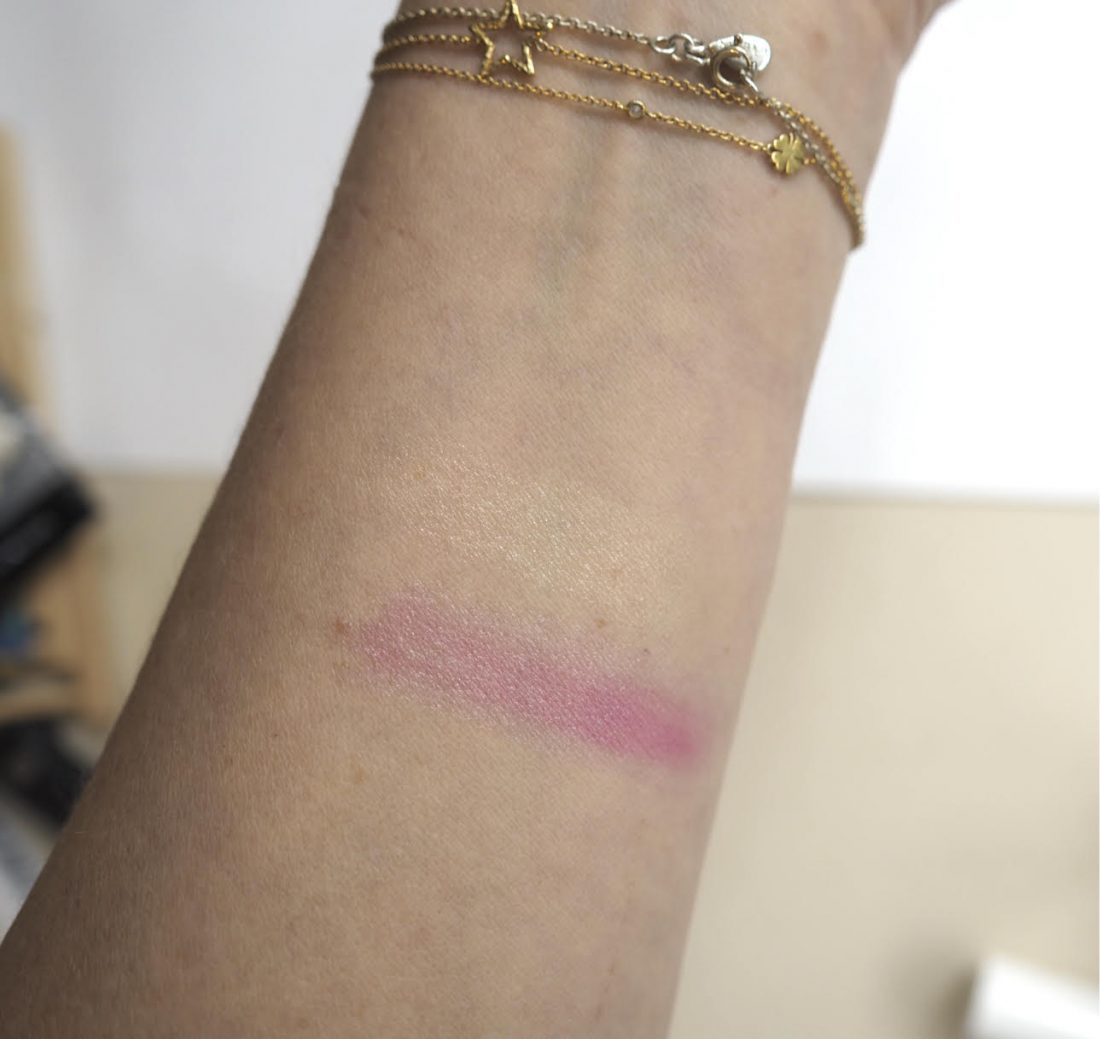