How Brands Break The Fakes 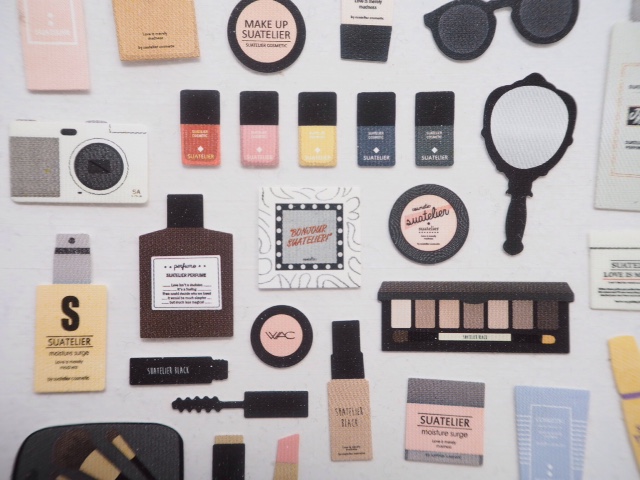 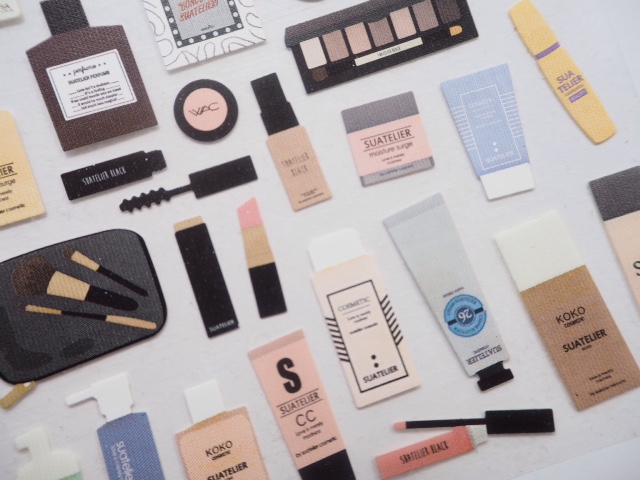 We’ve all seen the reports on fake beauty products recently – it’s a topic that returns time and time again. But, I noticed that the recent publicity is very much about how the consumer can avoid making the mistake of buying fakes, and nothing at all about what beauty brands do to protect their customers.

Not only is it their intellectual property that’s being stolen, it’s their loyal customer base that’s being conned. Intellectual property is, basically put, “creations of the mind”, so inventions, writing, symbols, artistic works, names and images, and includes patent for inventions, trademarks and designs. You can see how IP is very relevant to not only the creativity of the beauty industry, but the hardware, too. So, shouldn’t it fall to the brands to be far more on it when it comes to destroying the fakers and their horrible products?

Beauty Brands! Call Out for Centrepoint 😊

Two of the most copied brands are MAC and Benefit. So, that’s where I headed first to see exactly what they’re doing to stall the influx of fakes. I’ll preface this by saying there are certain restrictions on what can and can’t be told. The last thing that brands want to do is highlight their methods in such detail that the counterfeiters get tips on how to do it better! 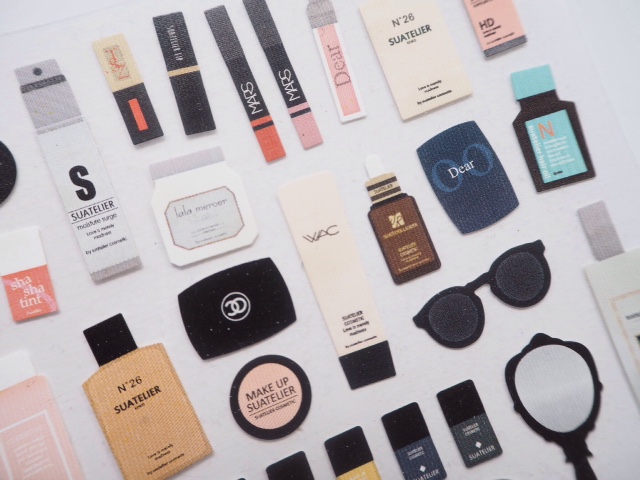 Unsurprisingly, both MAC and Benefit are doing plenty behind the scenes to protect consumers from counterfeit goods. Lewis Rice, Senior Vice President, Global Security and Trademark Protection, for the Estee Lauder Companies (of which MAC is a part), explains. “We work with the UK Border Agency in an attempt to stop the products coming to the UK in the first place; once they’re there, we work with Trading Standards and the police to investigate and prosecute.” The Police Intellectual Property Crime Unit seized a shipping container in 2014 with over 4,700 counterfeit versions of a popular brands – foundation, gloss, shadows..you name it. More worryingly still they flag up that some fraudsters are selling counterfeit sun-cream – and guess what’s not in it.

Both MAC and Benefit also use private investigators as well as their own resources to identify counterfeiters. When it comes to on-line fraud, Lewis says, “We use internal resources, investigative agencies and also state of the art software to identify those trading on line. Once a counterfeit is suspected, we make test purchases to confirm that it is indeed counterfeit, and gather an evidential package to pass to law enforcement or to start a civil litigation.” Ian Marshall, Managing Director of Benefit UK, says, “We work with an investigation agency – all ex-police – and they do an amazing job at tracking down counterfeiters. But don’t forget, we have over 2000 Beauty Advisers across the country who report back if they spot any counterfeit products.” Fakes are often brought back to store by customers wondering why the product isn’t as good as promised.

I asked whether Lewis could give an example of a counterfeiter brought to justice, and indeed he could, and in fact, I remember this making headlines. “We tackle counterfeiting issues globally, and last year an Australian retailer was selling counterfeit MAC and Bobbi Brown products claiming they were authentic. We initiated an action in the Federal Court of Australia which was settled.” The rogue retailer was ordered to pay Estee Lauder Companies $1 million and to correct their advertising. Closer to home, in the UK in April this year, a man was sentenced to 13 months prison (suspended for two years with a community order) for selling thousands of fake products including MAC.

I spoke to Intellectual Property lawyer, Ed, to ask how difficult it is to bring the fakers to justice. He said, “It’s very expensive for brands to bring in IP lawyers – bigger brands will have their own in-house legal departments to deal with counterfeiting and IP issues. Mostly, brands will try to get Trading Standards to deal with counterfeiting because it doesn’t cost them as much money, but what that means for beauty product counterfeiting is that compared to many counterfeits, it’s a lower priority because it’s unlikely to be life threatening.”

When you realise that more serious things than beauty products are being faked out there such as steering wheels, baby car seats or boilers, you can see why a blusher that might give you a rash pales on the priority list. Ian points out, “Make up never used to be counterfeited – but as soon as beauty brands start to get big, it began to happen, and particularly when they enter global markets.” Interestingly, beauty was not seen as a lucrative counterfeit option in the way it is today, compared to handbags, for example, until trade to other countries began. When Benefit only existed in the UK and the US, counterfeiting wasn’t an issue for that particular brand.

According to Ed, the sourcing and catching of counterfeiters isn’t too difficult – using investigative agencies – the dilemma is more whether to use up large sums of money to take a small trader through the courts, when there are bigger fish to fry. Trading Standards now have the power to recover profits from counterfeiters, so some costs can be recouped – and gives more incentive for brands to make the financial commitment.

I got in touch with David Kearns at Expert-Investigations, an agency that specialises in counterfeit, trademarking and copyright issues. David was able to explain their place in the process towards removing fake beauty from our streets and internet.

Investigation services are often called in by intellectual property lawyers and brands to do the ground work, so pounding the streets of local markets to seek out and buy products that look suspicious, or ordering suspect products from the internet. Naturally, they’ll keep all paperwork, email trails and relevant information which is then handed to the lawyers or brands who can begin legal action. It’s more usual, apparently, for brands to instruct lawyers who then instruct the investigators, but they’re the ones doing the initial nitty-gritty to get proof for IP lawyers to work with.

David told me that faking or counterfeiting is often seen as a victimless crime and brands are left to their own devices in protecting consumers (and their intellectual property). You can see why smaller brands don’t perhaps have big enough pockets to do the deep investigations that this often requires. However, David also pointed out that behind the scenes of counterfeiting is often far worse than we could imagine – the bottom line is that it’s organised crime and who knows who it could be benefitting (no pun intended!).

One of the most effective ways to reduce beauty counterfeiting is to stop it leaving the country of origin. Many brands work closely with global customs – China in particular, to stop goods ever leaving in the first place and Chinese customs is one of the few in the world that stop goods leaving as well as stop goods from entering. It’s fact that many fakes, although not exclusively, do come from China. “I’m confident we’re doing all we can to stop products at the source – our experience with Chinese authorities is that as long as you do your own leg-work, they’re very efficient at closing down these small units, crammed with packaging, equipment, printing materials as well as inferior quality ingredients,” says Ian Marshall, but he agrees that it’s a constant battle. “We always have to be one step ahead of them.”

Behind the scenes there are organisations such as The International Anti-Counterfeiting Coalition dedicated to stamping out fakers once and for all. Apparently, a large proportion of fake goods on our streets start their UK journey in Coventry, where the National Clearance Hub (a single site that handles movement of goods) lives.

It’s so easy to counterfeit beauty products – as soon as one dodgy site is taken down, another pops up so the battle is continual. When I started this feature I wondered why it was seemingly left to the consumer to tackle or avoid the fakers – now I know we’re in it together, and as beauty consumers, we should be reporting and avoiding fakes whenever possible in order to add weight to whatever brands are doing behind the scenes.

Interestingly, many brands really didn’t want to discuss the counterfeit issue – I’m thrilled with MAC and Benefit for being so open about it and the more brands that are open and actively alerting beauty consumers, the better. That way, we can help each other.

MAC has their own dedicated counterfeit reporting system that you can find HERE.

The Police Intellectual Property Crime Unit and feature on fake beauty is HERE.