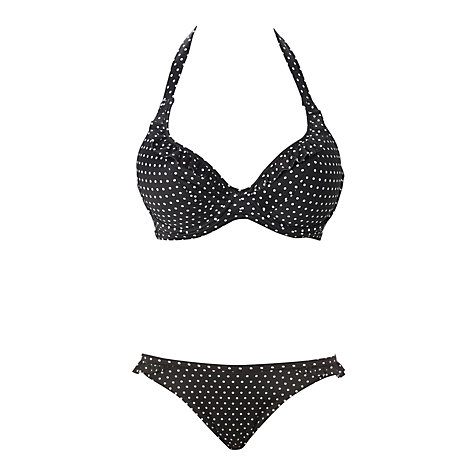 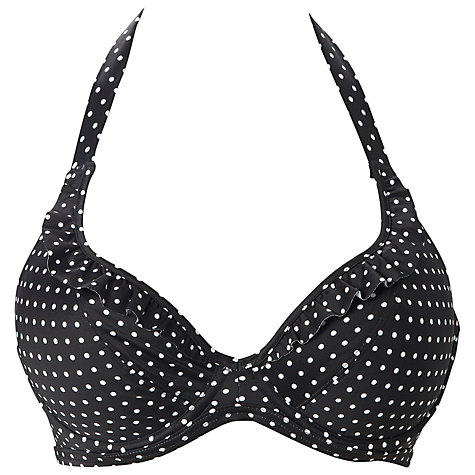 A well known clothing company has crowned Helen Mirren as the winner of their ‘Gran Bod’ campaign. I’m almost speechless with horror with the concept that any older woman might be thrilled at the prospect of that title. When it comes to the beauty industry, older women have a pretty rough deal – constant messaging on ‘turning back the clock’, ‘look ten years younger’, ‘banish lines and wrinkles’, but now the fashion industry has joined in with ‘Gran Bod’.

The campaign is supposed to be a positive – celebrating older women with great bodies. Any possible positive connotations with body confidence is eroded in those two awful words. Why is anyone even looking at 50+ bodies with such scrutiny? Helen Mirren was named the winner of a Facebook poll of 2K women asked to vote which celebrity looks best on the beach. Oh, really? And you are staring at celebrities on the beach, why? The awful thing about this is that other women found it perfectly okay to judge and scrutinize the body of a 70 year old woman and deem it acceptable, encouraged to do so by the fashion brand. Other celebrities such as Goldie Hawn and Lorraine Kelly were apparently ‘highly ranked’ and to my best knowledge, Lorraine Kelly is not a ‘gran’.

I think it’s fairly obvious that bodies don’t stay the same – much like beauty, they will go through many permutations throughout your life. Being over 50 in a bikini isn’t a ‘thing’ – it’s just what some women choose to wear if they want to. I fail to see how it could possibly be anyone else’s business what anyone is wearing on a beach, never mind make the assumption that if you’re over 50, you might be doing something ‘brave’ by wearing a two piece. Awarding someone for having a nice body ‘at their age’ is insulting but labelling it a ‘gran bod’ is ignorant.

I will lay money on the fact that there was nobody from the target age group giving input on this campaign – it sounds like it came out of the mouths of some giggly teenage boys who can only consider that anyone over 50 must surely want to look younger, and that there might be something vaguely distasteful in the first place about an older woman in a bikini.

In beauty world, we’re on the cusp of older women becoming ‘normalised’ – in that brands are finally starting to realise that being older isn’t the worst thing that happened and looking younger isn’t the aim of every woman over 50 – older women can be perfectly confident but they’ve had a lifetime of being told by the beauty industry that somehow ageing is shameful. They are at the very beginning of undoing that. Body shaming is unbearably commonplace – the last very thing, I would have thought, to enable pride in oneself is to be labelled a ‘Gran Bod’ because you’re over 50 by a fashion brand.

Imagine Gran Face? I’m picturing the entire Estee Lauder marketing team shuddering at the thought. So, really, you have to ask how Gran Bod ever got approved, was ever thought to be empowering or flattering or even just basically socially acceptable? If you have any answers, I’d love to know.