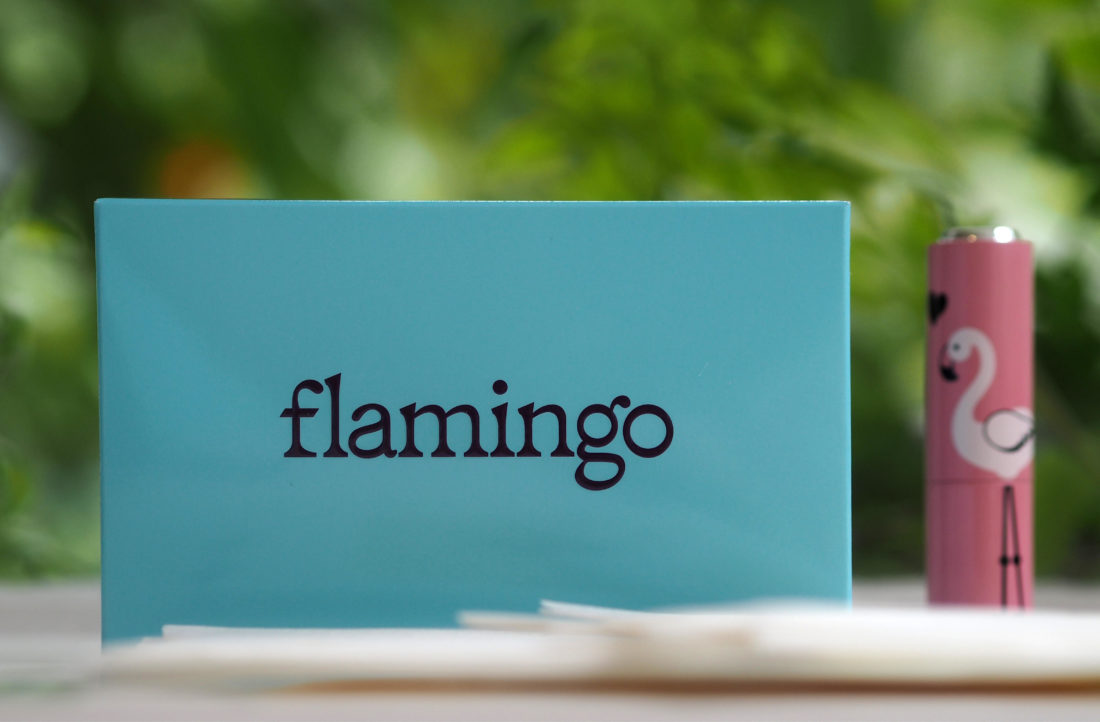 [unpaid/sample/affiliate/ad] I’m pretty much a creature of habit and I like to think, low maintenance. I do my own nails, my own facials (usually) and my own waxing. Longer time readers might remember that I used a home laser hair removal device which has ensured that my legs are more or less hair free other than the odd straggler (I used Philips Lumea for reference which is HERE) which I use a wax strip to get rid of (perhaps once every 3 months if that) so it leaves underarms to be dealt with and the odd bikini line tidy up.

Usually I grab whatever wax strips are on offer but I received some Flamingo strips so decided to use those instead. Let me say they are the best I’ve used. I honestly thought one wax strip was the same as another but it turns out not to be the case. As you will know, underarm hairs can be tough little devils that need going over a few times and even then, sometimes it’s tweezers out and readers on. The Flamingo strips grabbed everything in one go so I only used one strip between the two.

The strips are just more grippy with no knock-on skin pulling that you might expect. I also noticed that they didn’t go ‘dry’ mid-use as others have done – I always assumed it was dead skin that dulled the wax (it’s not my expert area!) and meant it was time for a new strip but it just didn’t happen. So, I could tackle my underarms in two pulls across two areas for each one – I think the cloth is more stretchy which allows more hair grip flexibility as it works with the undulations of your skin. And it was just that simple. As you can see, there are also face strips (which I haven’t done – I’m wary of using them in case they trigger a cold sore) which come with some soother to take out the redness and as with the body strips, post-wax cloths which are oily to take away any stickiness. This is such a workaday product but is standout for being so much better than others in its field. Its a little more expensive I think at £9 for a pack of 24 body strips HERE and in keeping with every other pack of strips, there aren’t enough wipes, especially if you are only using one at a time. A little bottle of oil would be better – I’ve got a full size bottle of Azulene oil for such occasions! Flamingo is in selected Boots but easily available on-line.