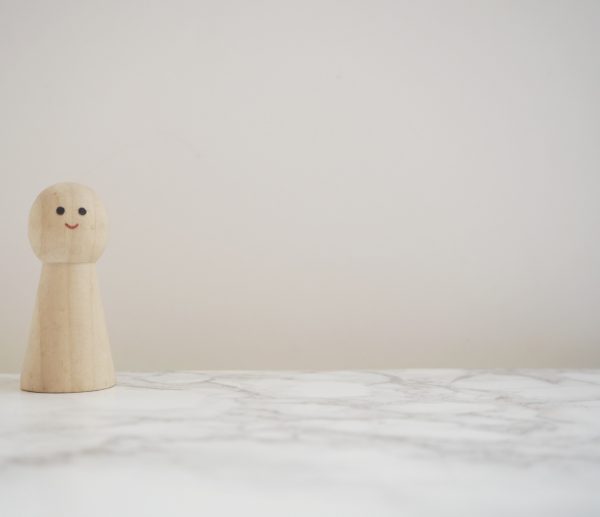 Despite rumblings over the past couple of years, I feel like the consequences of Instagram are only just starting to appear. There’s been a big focus on mental health in the past couple of weeks and while I’m no expert in that field, Instagram has an obvious cause and effect in reducing people to a shadow of their real selves in more ways than one.

Filtering away the realities has to have a consequence on not only self-perception but also on how you’re perceived by others. I can remember when I first started blogging I had a funny little camera with a ‘beauty button’ that flashed a flattering light and diffused the picture. I was pretty pleased with myself in that picture, to be honest, until I got the ultimate reality check at a beauty launch where a young blogger was so shocked at the difference between fact and fiction, he couldn’t help saying, ‘you look NOTHING like your picture’. That was enough of a reality check for me to know that I was never, in reality, going to live up to the impossibility of that picture.

Apart from using a filter to add light if the picture is too dark, I have never since altered any picture of myself. I don’t post many selfies and there aren’t that many pictures of me floating around, but I’m on Periscope several times a week and have a very neglected YouTube channel, so the reality is definitely there to see. If I’m blessed with a flattering light that’s a bonus but I don’t mind being a real person.

Instagram is an unstoppable force of distortion and while beauty brands are leaping on this easy way to promote products, they’re not asking women to recreate themselves – women are doing this all on their own. It’s true that brands can cherry pick the prettiest, glossiest and lashiest Instagrammers to regram or flag as fine representation of their brands, but so it ever was. Filters make the new – and often free – models for makeup and the more beautiful you can make yourself, the more worthy you are of attention. Beauty brands must be clapping their hands with glee at the wealth of material.

But, what’s it going to take for this filtered existence to break? It’s not as though we’re not riddled with self-doubt and insecurities as it is – masking them with great lighting and creating characters every bit as unreal as Lara Croft is never going to end well. If you take into account the legions of bought followers (which if you’re making money based on that following, is actually fraud) that make people look more popular than they actually are, you’re left with someone who doesn’t actually exist, fooling the rest of the world into thinking they’re both unusually beautiful and incredibly popular. Imagine how empty that’s going to feel eventually.

We’re in a world where women and girls need every scrap of encouragement to feel confident in themselves. Pretend confidence is no more useful than pretend friends and Instagram makes it easy to have both.

Critics used to level unreality at bloggers and vloggers, but they’re nothing in comparison to something that’s almost entirely picture based. Words can be so powerful in telling a story in a way that a picture, with no context, never can. A filtered face is one step too far away from the all-important emotional connection that brands rely on and as is happening, many Insta-faces are starting to look the same. It’s these same-faces that blur the lines between what’s real and what isn’t because I’ll put money down that behind the filters are men and women wondering who they truly are and who they can be without a camera.

I love looking at Instagram and follow some diverse accounts, not least to keep unreality from being all I ever see. But, I reckon that eventually Instagram will churn out people with emotional and confidence issues that no app can fix.