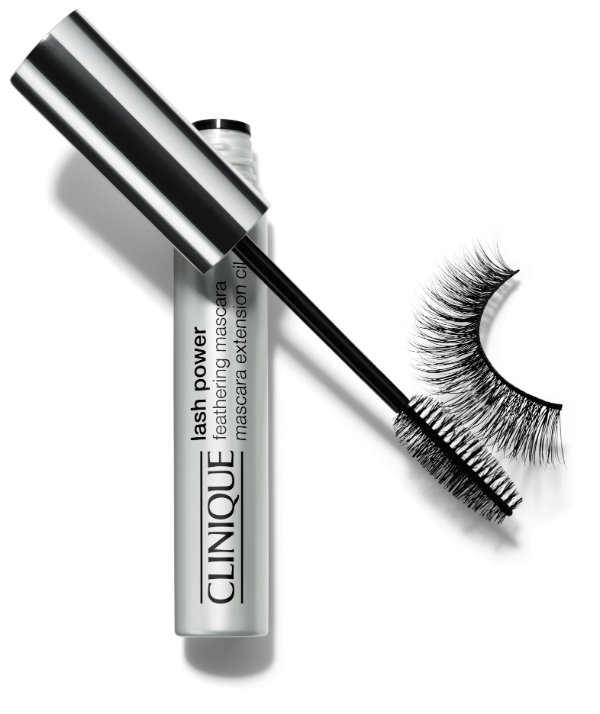 Oh, hello! A new mascara launch from Clinique ahead – Clinique Feathering Mascara! And, I think it’s their most interesting one yet because it was originally developed for Asia where humidity is a big issue for mascara wearers. The best thing of all is that Clinique Feathering Mascara  is pretty much a tubing formula, so it won’t come off and nor should it smudge or flake. The formula is described as ‘toffee like’ but don’t be scared – that’s not a great description; what those words refer to is the stretching ability of the formula, inspired by honey, and when I took the lid off my sample, I did notice a ‘strand’ of mascara. Regular tubing mascaras tend not to have stretch in the formula – they literally coat the lashes.  I’ve used tube mascaras before and they’re amazing (I still opt for that type of mascara on my bottom lashes more often than not – I have extensions on my top lashes so use a special extension mascara for those). Tubing mascaras are also good for people who wear contacts as fibres don’t fall away and into the eye.

The brush is nice and full and scoops a decent distribution of formula but it’s not one of those massive brushes so it’s not going to be difficult to use in any way.. I’ve had a little go on the bottom lashes and the colour is a deep, deep black.

Clinique Feathering Mascara will be £18 and launches in April. We’ve still got the gorgeous Clinique Cheek Pops to come yet; I’ll do another post on those with swatches as soon as they launch.