Carrying On For Now 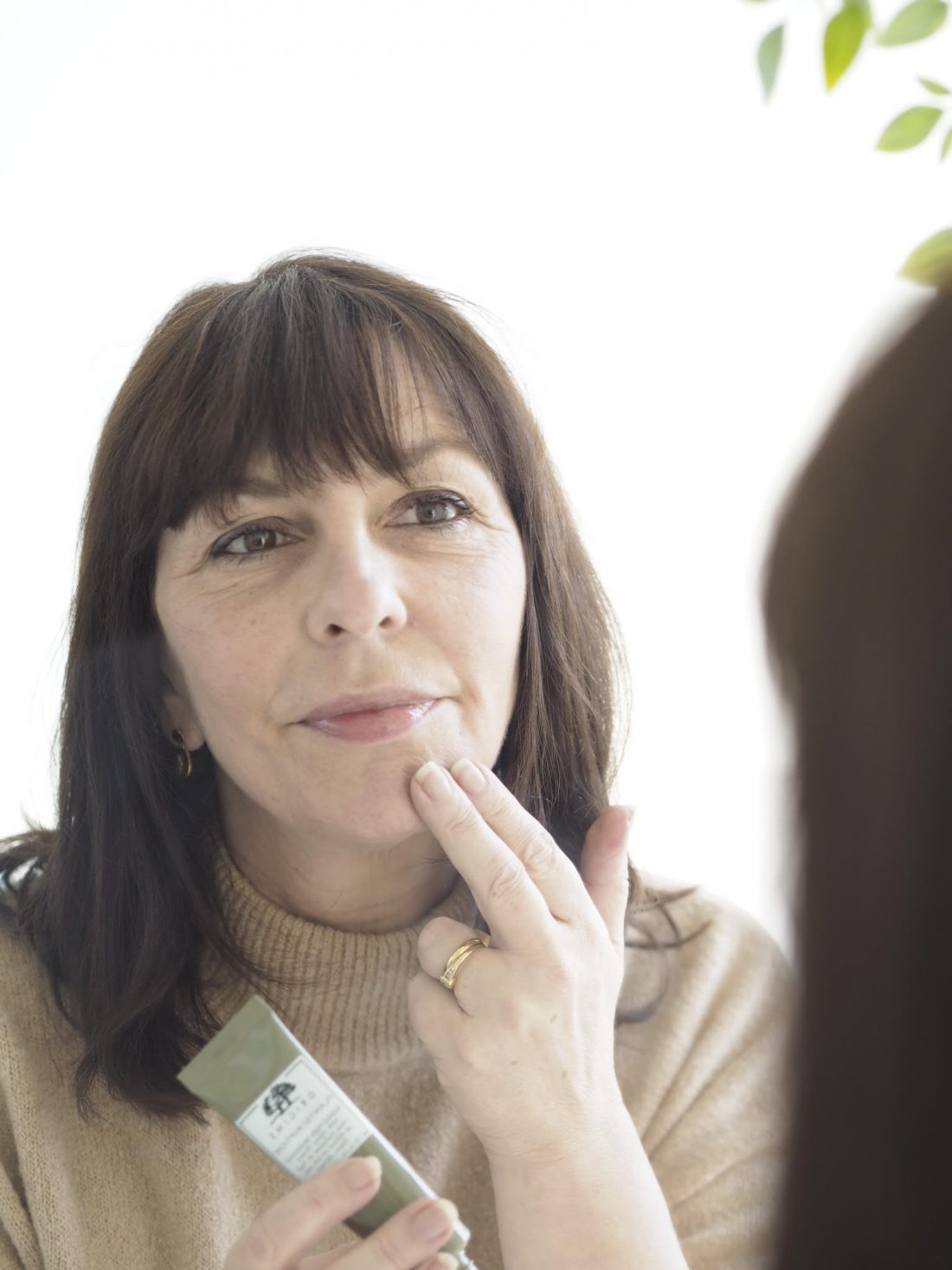 [unpaid/ad/samples/affiliate] Despite the fact that I’ve seen some conversations on Twitter about how it feels inappropriate to blog about beauty at the moment, there’s more annoyance that ‘influencers’ aren’t addressing the topic and carrying on as though everything is normal. Nothing right now is normal – nothing at all – it’s a very worrying time for everyone, everywhere. So, my thought is to keep on carrying on to give daily updates on beauty related things while it’s still possible.

Although all industries are sorely affected, the beauty industry will be hit, and is being hit, exceptionally hard and by that I don’t mean we’ll all suffer from no new lipstick. Many of the bigger companies have closed with all office staff working from home and while they can weather it, smaller brands, agencies, freelancers and anyone who relies on social media to make their living is already feeling the immediate budget halts. Personally, I don’t expect to earn anything at all from on-line work for at least six months – or perhaps never – and that’s not something that everyone can manage.  Nobody knows what’s on the other side of this crisis but I wanted to keep the routine of things going because routines, at least, have some sort of soothing properties and while we all have other priorities, brief distractions might be welcome.

LVMH has turned its production lines away from face cream and perfume and instead is focussing on producing sanitizers for hospitals and response resources in France. We do have several factories in the UK that could do the same on a somewhat smaller scale than the heft of LVMH – perhaps they will. Things change by the day – buying beauty product has never felt less relevant than right now – but what does feel useful and productive is to keep to a schedule that is familiar and grounding. So that’s where I’m at and I hope it suits everyone else 🙂 .

Home › Article › Carrying On For Now