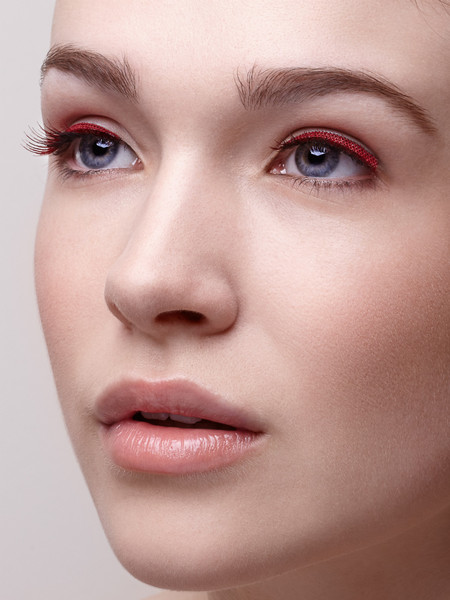 If you follow Sali Hughes on ThePool.com (excellent site..do follow HERE), then you might already know a little bit about her friend Carey. I think I would do Carey a great disservice if I started off a pity party here because her story is one of altruism. 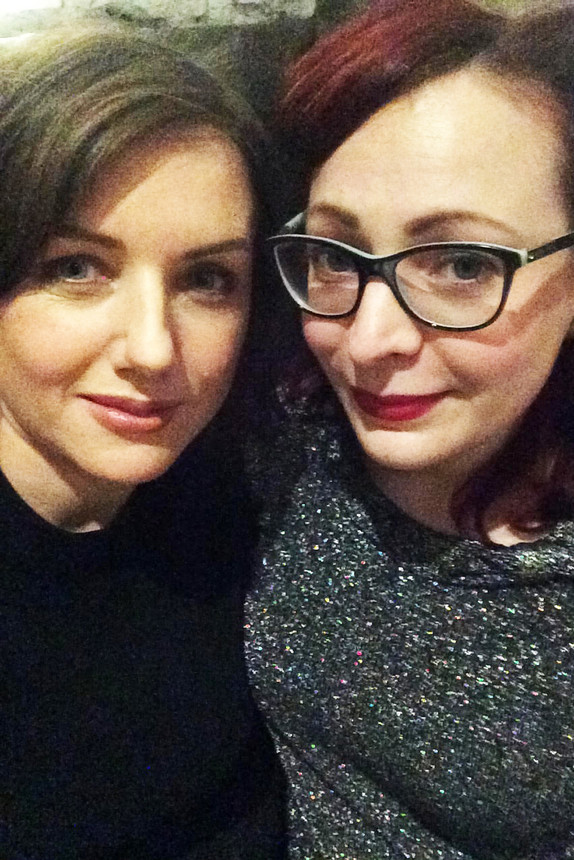 There is no getting around the stark fact that Carey Lander, backing vocalist and keyboard player with Indi band Camera Obscura, is dying – will die – from a rare cancer called Osteosarcoma – a bone cancer that usually affects children and young people.

Osteosarcoma. That word doesn’t at all describe a vibrant young woman of 33 with many friends and fans, with a beautiful voice and a passion for life. It doesn’t explain the unfairness of this, the months of chemo, the hope that it had gone, nor does it give a voice to the desolation that it has returned, this time forever in an incurable form.

What Osteosarcoma does describe, however, is a little known, underfunded and poorly understood type of cancer. It’s a cancer in which there has been little or no treatment developments for over 30 years. There are other cancers whose very names can immediately make us realise the bigger picture, such a breast cancer. We’ve seen enough, had enough exposure to know how devastating this is to lives. But your mind is likely to draw a blank at Osteosarcoma. So, it’s Carey Lander’s wish to make it a word that everyone understands as truly destructive; the kind of word that you never want to hear again. Which is why I’m writing this rare kind of post in the hope that you’ll help her banish it.

Carey’s Just Giving Page is HERE with all money going to Sarcoma UK – the only charity in the UK that focusses on sarcoma cancers. If sarcomas continue to be so little known, how can we push for cures for people like Carey? Carey is doing rather well on the donation front – already she’s made astonishing inroads into raising vital funds for the future of Osteosarcoma research and education. We could look at this a small down payment to ensure that this limb-robbing, life limiting, aggressive cancer has no future. 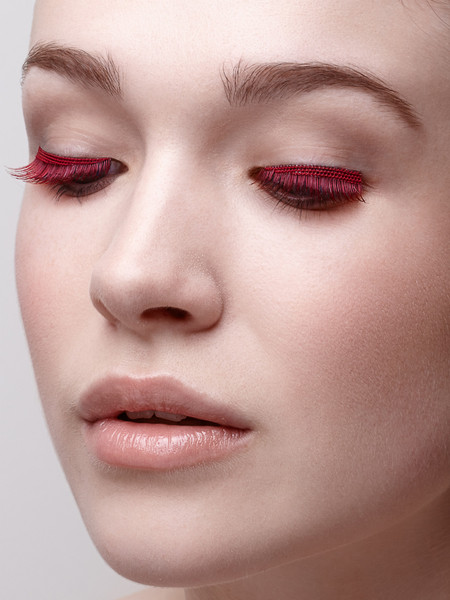 If you’d rather, there’s a ‘beauty’ way to bash Osteosarcoma – the gorgeous red lashes you see pictured from We Are Faux are £9 HERE with all proceeds going to Carey’s Just Giving Page and subsequently on to Sarcoma UK.

I will not look at red lashes again without thinking of someone who used their last and precious time to help everyone but herself and I’m hoping that PRs, brands and readers might pitch in here.

I never ask for shares, forwards or re-tweets, but this time, I’m asking.