You are here:  Home ﹥ Article ﹥ Can You Believe Your Eyes? Not always..

Can You Believe Your Eyes? Not always..

I get all sorts of weird and wonderful emails popping up in my inbox, but this week I got a couple that were so strange that I wanted to investigate a bit further. They were both concerning a feature on an on-line newspaper site about some claims a cream is making. Although it is placed in the women’s section, it is written by a staff reporter and not a beauty writer. Instead of the usual ‘I tried this cream and it is awful’ sort of comment, this time the observation was that the case-study featured was not all it seemed. In the case-study (a case-study being an independent person who can vouch or attest to a treatment working (or not) because they have tried it themselves), the user claims the cream is marvellous, really worked for her etc, but both emails I received said the case-study is not a random customer of the brand, but actually a PR for the brand.  Her name is changed, where she lives is changed and oddly, so is her age. And, stranger still, in the un-moderated comment section of the piece on the website, there are two comments (anon) that say the same thing; that she is using a pseudonym and works for the brand.  A chance meeting with a former employer of the case-study just sealed it really.

Bearing in mind that bloggers bust a gut to put out honest and open reviews of products, I really mind that a brand and agency has used someone affiliated closely with both to ‘sell’ the product as something that works and in a seemingly honest personal testimonial. And, if something like this comes up, you can’t un-know it.. once you know, you know.  I checked, and double checked because the implications of making a mistake are gruesome. So, I phoned the newspaper to say that the person who is telling millions of readers that this cream is the most amazing thing ever is not actually who she says she is, because the consequence of the case-study testimonial is that lots of women will read and believe and then rush out to buy the product, when in fact, it may not be quite the miracle it seems. That just doesn’t seem fair to me.
I am keeping every single identifiable name out of this feature; it isn’t a vindictive rant and for the sake of a stupid beauty cream, I do not want to see heads roll and keeping things in perspective, it’s a cream not a new kidney. But, as you’ll see the whole case-study issue in newspapers is a very murky one. PRs are under constant pressure to give case-studies, and they are often very, very difficult to find. It is one thing to have your acne or whatever completely cleared by a product, but another entirely to go in print saying it. And many ‘real’ people are reluctant to do so. On one newspaper I worked for, I had to do a feature on people who spent a lot on make-up; I found one girl who genuinely spent £16,000 a year on the stuff, but the editor decided it wasn’t enough to impress readers, so I had to fluff it and say she spent £20,000. To be honest, what’s the difference, when it comes to that amount, but I was never comfortable with the fact that we’d randomly added £4,000. If I hadn’t changed it, the feature would have been dropped and I wouldn’t have been paid, but the wider consequence would have been that I would then have found it difficult to get more work from said paper and been labelled ‘diffcult’.
Back to the case-study. I spoke to the PR company concerned who denied flat out that it was a former or current employee and I suddenly started to doubt the original sources. And then, someone sent me her face-book page with her real name and age, listed as a beauty PR and not the spurious job title she’d been given for the feature. I’ve shown it to several people, because I still had just a shred of doubt and not quite believing my own eyes, and they all, with no exception, say, it’s the same person. The journalist so far won’t look at the face-book page although I have forwarded it and accepted the PR agency’s denial. However, she did admit that the interview was a strange one, with the case-study one of the most enthusiastic she has come across.
So, why bother to tell this at all? I believe that women spend millions overall on products that are full of promise but rarely deliver, and I’m bloody horrified that they’re being encouraged by the press to spend even more spurred on by a false testimonial. It’s just not on. None of this is okay, and it drags the whole industry into disgrace. Not only is it conning readers, mainly female, but also undoes all the hard work that many PRs put into getting solid and genuine case-studies. At the very least, the feature should come down from the website in a damage limitation exercise: I know the case-study isn’t real, but nobody else does.There is no further to go with this without sounding demented and vindictive, so I have to leave it. But, grrr. 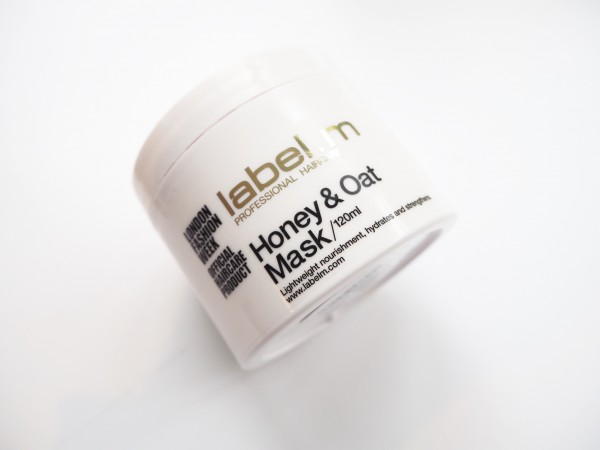 Pro-Blogging.. Is it for you? 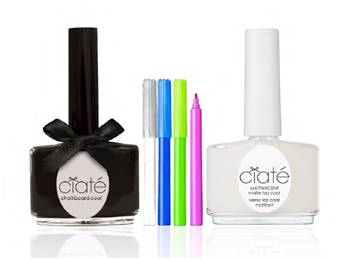 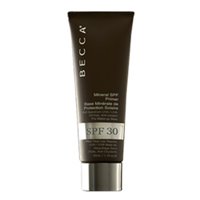 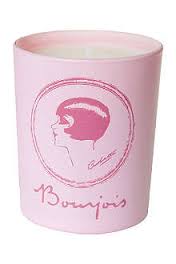