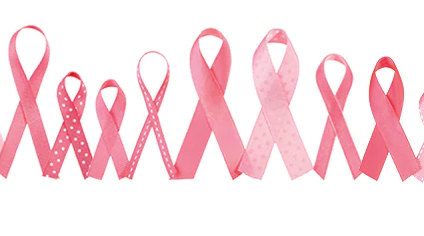 Sometimes, it’s far more about what goes on behind the scenes than the things that you can readily see. I know that many beauty lovers have come to feel cynical about BCA month and the number of brands that jump on the bandwagon as a marketing exercise. This isn’t something that can be levelled at ELC who are more pro-active than most when it comes to putting actions beside their words. Commissioning a survey (of 2017 UK women aged 18+ representative for age, social grade and region) to discover new facts about breast cancer, their key findings are that

*One in five women have never checked their breasts for signs of cancer;

*Over a third don’t know what to look for when checking their breasts;

*One in seven have never seen or been shown how to check their breasts for signs of cancer.

The very clear implication of these findings (more coming) is that despite the fact that it feels as though all women are educated on breast cancer, they’re not. A huge tranch has somehow been missed which is beyond troubling as the sooner breast cancer is identified, the better the outcome. Some other findings to consider are:

*One in seven women under 40 have never seen or been shown how to check their breasts;

*Women are more likely to have been to the dentist in the past six months than checked themselves for signs of cancer;

*14% of women say they have never checked because they’re scared to do so. 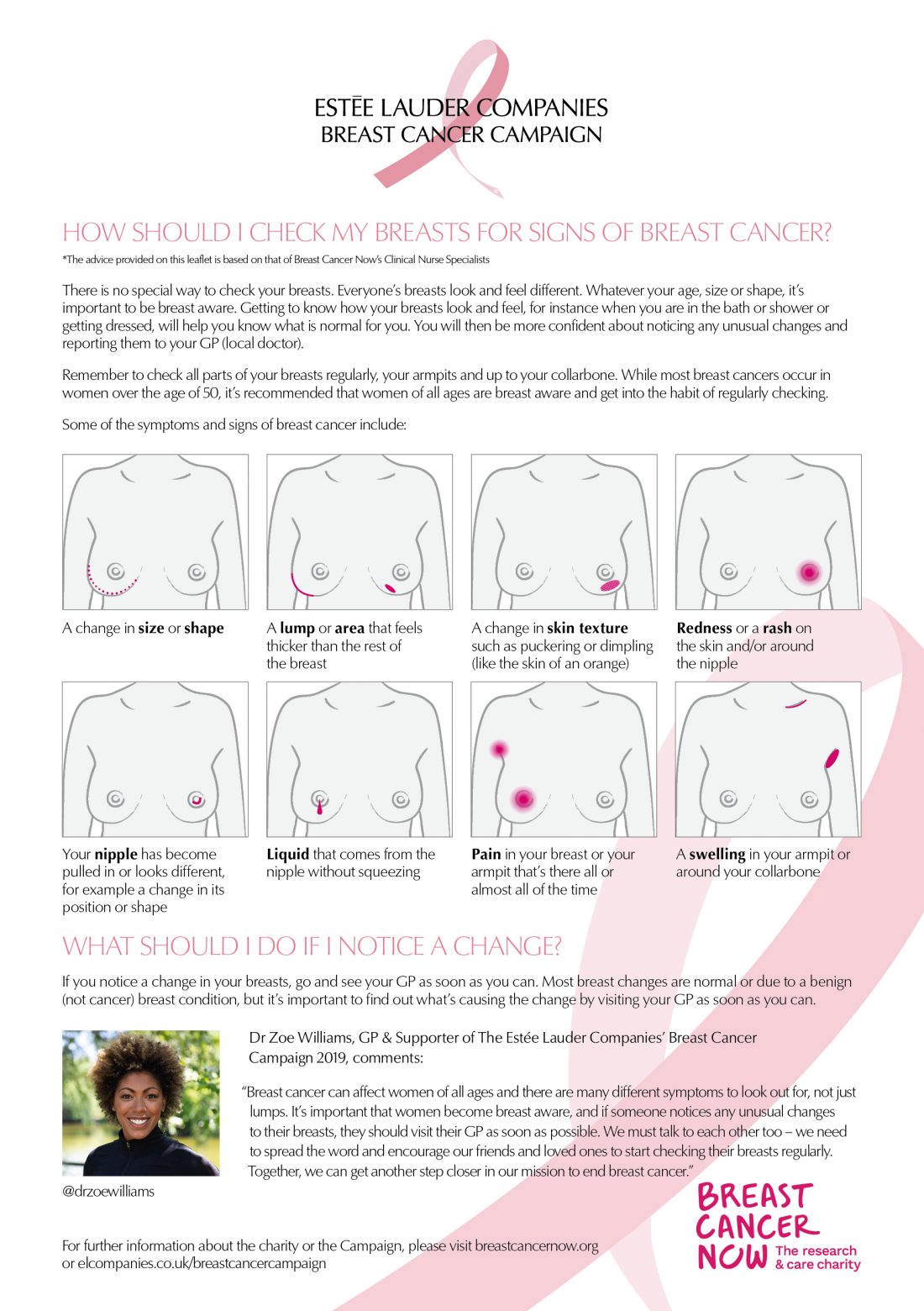 It’s kind of shocking, isn’t it? But, knowledge is everything, so on the back of the survey findings, ELC UK & Ireland are distributing over 650,000 self-check leaflets on over 1,750 beauty counters (and on-line stores) across the country. Of course, all the ELC brands have their special products that donate money to BCA charities (in fact ELC, as a whole, has contributed $79 million in total over the years to support research, education and medical services, with the UK & Ireland funding nearly $13 million of research grants) but the products are the front facing aspect of the work behind closed doors. The Estee Lauder Companies UK & Ireland hashtag for this campaign is #itstimetoendbreastcancer which indeed it is. If you put knowledge in women’s hands, you’re arming them with potentially life saving material – Estee Lauder Companies sought out what they didn’t know and then did something concrete about it.

I’m at an Estee Lauder event today to discover even more about the campaign – if there is additional information, I’ll let you know. In the meantime, maybe this is the month you bring the topic up with friends and family.  The product page is HERE.