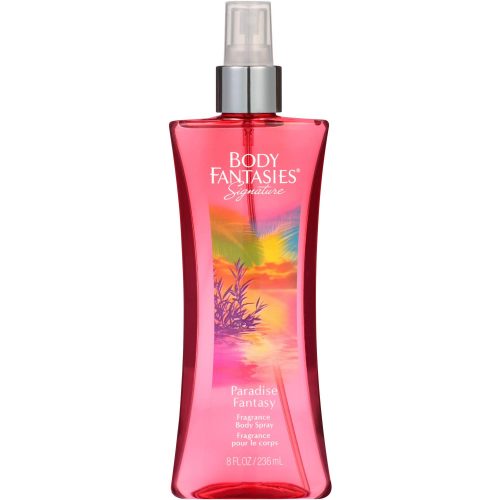 The trend for making body products look like you can de-ice your car windscreen with them continues, especially where men are concerned. If you’ve seen the recent push on social on a brand called Body Fantasies, which are sprays to basically make you smell like cakes, the Bod Man product is part of that over-all range. It’s striking me that if anyone brought out the female equivalent of this, it would have to be ‘Really Flat Stomach’ or something similar which I think would cause something of an outcry.

The point is that it’s not just women who are under pressure to present perfection – there’s pressure on men too to have that perfect washboard stomach and ripped body and now, even smell like it. Whatever it does smell like! Tears of pain, probably. It’s a bit hard to tell who er, took inspiration from whom when it comes to the Moschino Cleaning Spray because they’re more or less the same design, give or take £50.

Really Ripped Abs might seem like a bit of a joke or ironic in some way but it’s just another little chip at body image that doesn’t need to happen.