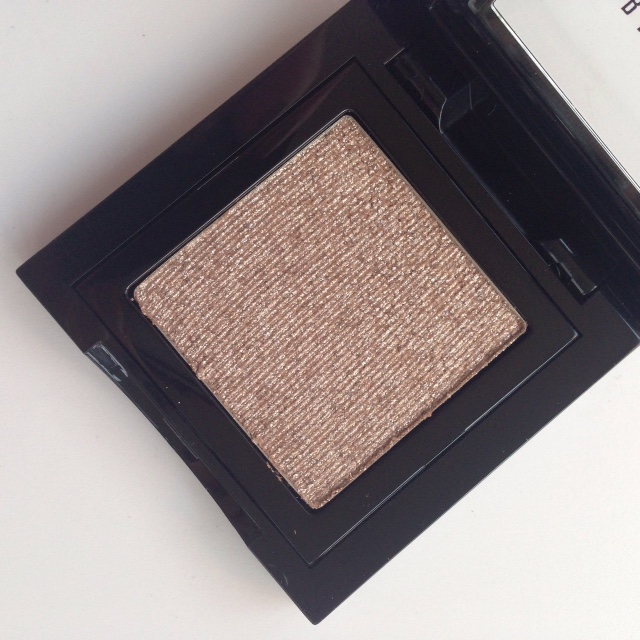 Every time there is a new Bobbi Brown collection, I stress what a fan I am of the Bobbi glosses. I remember leaving a beloved Lulu Guinness handbag in the loos at Heathrow by mistake and it got taken – I was far less bothered about the bag than the Bobbi glosses inside it that also disappeared! But Bobbi collections are a little bit hit and miss, and personally speaking the Bobbi Brown Illuminating Nudes Collection is somewhere in the middle.

First up the Lip Gloss in three new shades (I have two above) – Almost Nude, Almost Peach and Almost Pink. Above you can see Almost Nude followed by Almost Pink. Almost is about right – they’re nearly colours but not quite. They give a nice, milky wash to the lip but it’s so bare that I can’t even say it’s a nuance. I think only you would know there was supposed to be any colour there! In the initial application you get the ‘milk’ but not the colour; thereafter, it’s more or less clear. In which case, I think that particular look doesn’t need a Bobbi type spend.

There are also three new Sparkle Eye Shadows – White Sand (above), Golden Peach (in the top picture and swatch) and Ballet which I don’t have.

I’ve popped them side by side so you can see them properly. I’d say they’re more eye-gleams than anything.. the shimmer is so fine and the formula so light that you can use as a wash over any other colour to gleam it up, or on its own. Even though White Sand looks more beigey than anything, it’s actually almost white on the skin.

The collection is HERE.