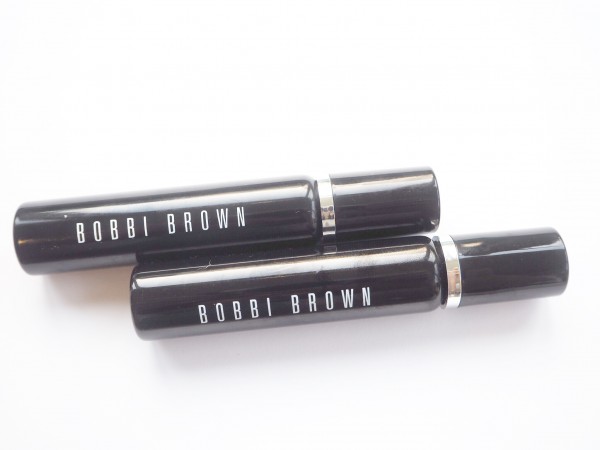 The Bobbi Brown Face Highlighter is definitely a hidden treasure. I have a few Christmas bits and bobs from Bobbi to blog another day, but what stood out immediately to me was this very shy looking product, simply called Face Highlighter.

It’s a very fluid texture that you can build as much as you want, making it extremely versatile for those of us a little bit terrified of over-glow. There is really an art to highlighting – I saw a girl on the train the other day who had used it so beautifully that I couldn’t stop staring at her. She had black skin and had light in all the right places – her cheekbones were incredible. Despite the fact there was obvious highlight, it didn’t look wrong – it just looked every kind of awesome.

I think it’s a question of practice and buffing – just swiping some on with your fingers and hoping for the best doesn’t really do the seamless thing; you really do need buff it in and aim for a perfect blend between skin and light. The Bobbi Brown Face Highlighter makes this seem like a possibility because of its fluidity and light texture. I’m also going to experiment with mixing this in with base and maybe even creme blush – I won’t rule out mixing it with creme eye shadows either to create a sheeny lid.

The shades I have here are Sunlight Bronze and Seashell. When you have hundreds of products, as I do, it’s not that often you come across something that you think will really shake up your make up, but I’m so pleased to have this. So far, I haven’t really seen any coverage on it, but it’s such good discovery. John Lewis has it HERE on a price match for £23.40.