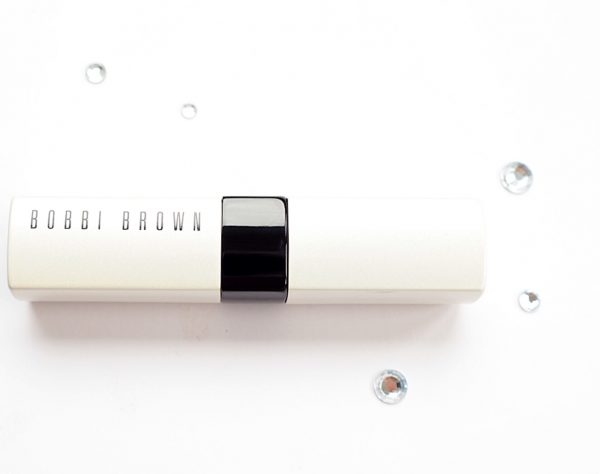 The Bobbi Brown Extra Lip Tint was first released back in January of this year and quickly became one of my favourite lip balms. I’m a die-hard Lanolips fan so to find anything to replace or even match that is near impossible, but the Extra did it for me!

It’s super-melty on the lip so you get a beautiful sheen and it has a built in colour change element so it goes on clear and then self adjusts to a pinky-peach (on me.. ) shade. It’s the perfect no makeup, utilitarian product wrapped in a glamourous coat. It falls within the Bobbi skin care category so you’ll find that as well as tinting and moisturising, it has a line smoothing element (can’t say I particularly noticed that). Anyway, turns out it wasn’t just me that thought it was one of the best-ever products because what started as a limited edition (and sold out very fast) is now back, hopefully in the core range, so your winter lips can be ready. It’s expensive for a balm at £25 but it feels so much better than your average balm that I’d be happy to be spendy on this one. It’s HERE.

While I’m at it, The Bobbi Library of Nudes has launched today. Honestly, this will disappear in record time so if you want it, go now – it’s HERE. It’s a whopping £145 though.