The Biggest Eyeshadow Ever! 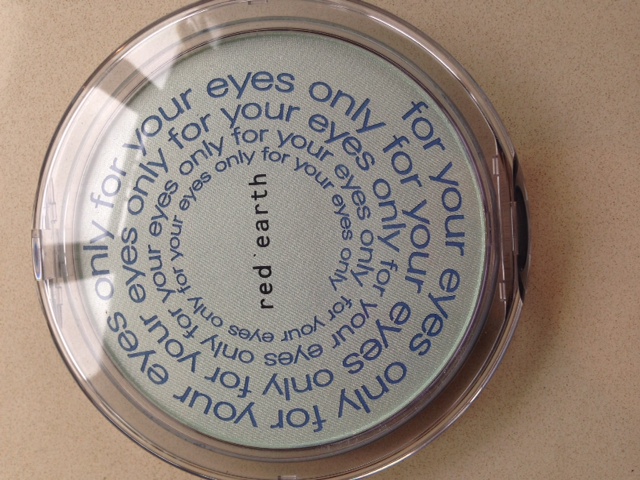 While I was sorting out some of my old Dior products to do a video (in the sidebar if you’re interested) I came across this old Red Earth product. On the one hand, it’s genius – a gigantic, impactful and beautiful eyeshadow, on the other, it’s ridiculous – who would ever need or be able to use an eyeshadow measuring 10cm! 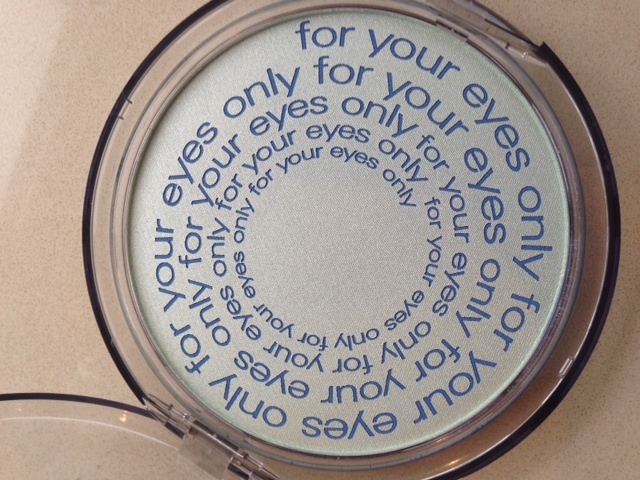 Red Earth, an Australian, mineral based brand, opened a Selfridges counter in 2003. Despite having masses of press coverage and being a pretty amazing, we’d-never-seen-the-like brand, it didn’t flourish in the UK and exited a couple of years later. I have no idea why. It still does quite well in Australia and the Far East although from what I can tell, quirky products like the giant eyeshadow above are a thing of the past.

Here it is next to a Rouge Bunny Rouge eyeshadow to give you an idea of scale!

Home › Article › The Biggest Eyeshadow Ever!