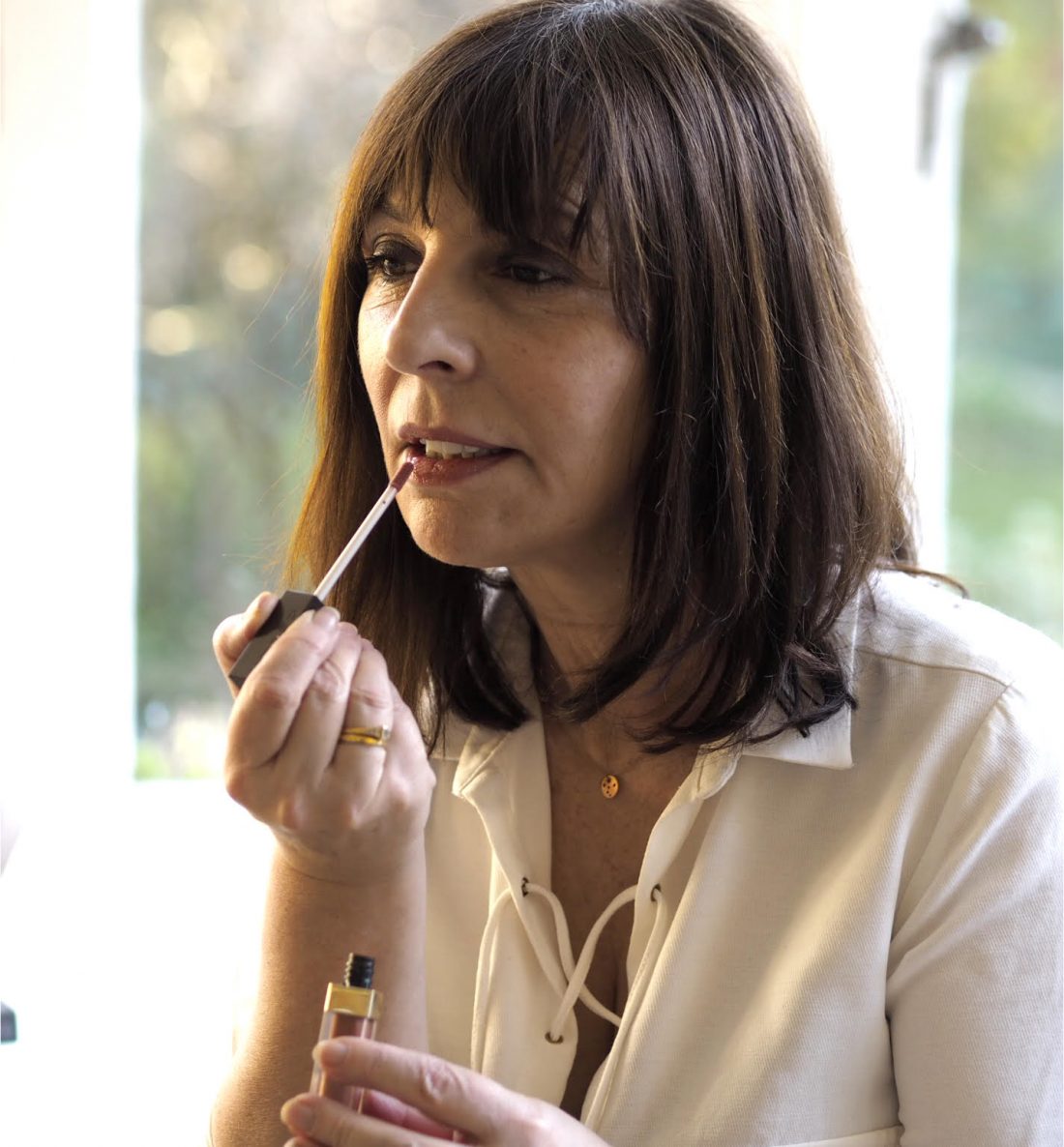 I just thought I’d give a little glimpse of how things are working behind the scenes in beauty. Early last week saw an influx of emails from PR agencies asking how best they can supply us with information and would we accept samples if they could send them – to which the answer was yes, I’d still like information and samples where possible.  Towards the end of last and this week things have completely changed and obviously nobody should be making the unnecessary trips to make postage possible so anything you’re seeing this week or going forward was sent prior to the changes in advice other than a couple of items which arrived (un-requested) on Monday.

I’m still getting regular emails from PRs and agencies but less often, obviously. There’s an absolute dilemma because on the one hand, I am very loathe to encourage on-line shopping for non essentials because of the burden it places on delivery drivers and postal workers who will have more pressing matters to attend to, not to mention the picking and packing that would need to happen, and on the other, supporting the raft of freelance PRs in particular who are in a precarious position, job wise. PR is often the very first thing to go in times of hardship. There’s also the matter of smaller businesses who fear that dropping out of sight will be the end of them. Agency owners are also in a great deal of difficulty – keeping their clients and therefore being able to keep their staff means maintaining some sort of presence. It’s the same for marketing agencies. I have several close PR friends who are as near to colleagues as someone like me can get, and I know that it’s difficult across the board.

Speaking to a friend who works on the affiliate side of things (I have stopped using affiliate links by the way), she reports that spending on-line is down – we don’t appear to be taking comfort from purchasing. On that note, for all the same reasons as not receiving samples, I’m not buying anything either, which I think, going forward means that I dig into the boxes of treasures that I’ve collected over the years and start posting about those – from next week or perhaps earlier depending upon what my gut is telling me. Some have appeared on here before but so long ago I’m hoping they don’t look familiar. I should also say that I’m so enjoying the comments I receive. I’ve done a couple of updates on Instagram on how the beauty industry is helping (@britbeautyblog) support the need for hand sanitizer particularly for key workers (big bravo shout out to Garnier who are producing sanitizer free for European food distribution workers as part of the L’Oreal European Solidarity Program) and medical staff.

Home › Article › Behind The Scenes…