Behind The Scenes: Affiliates 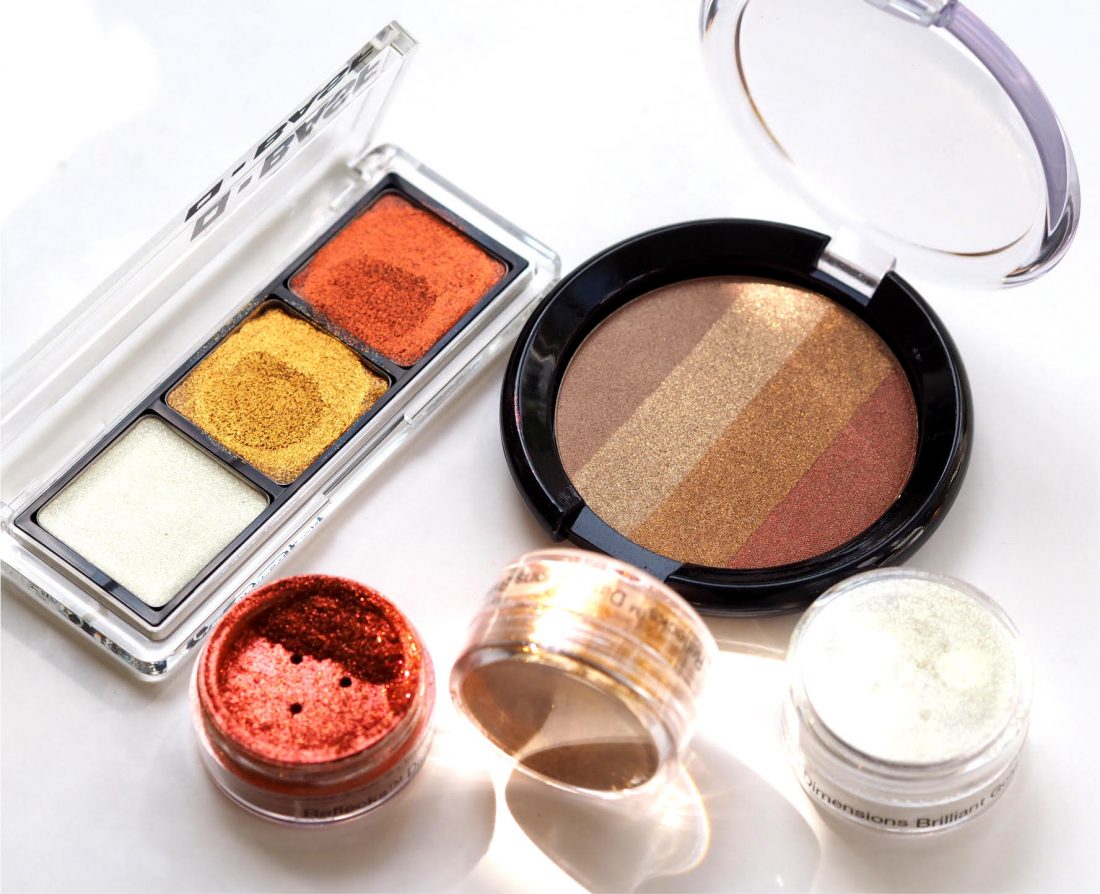 Affiliates are a mixed blessing – on the one hand, it’s an absolute godsend financially that you can take a small cut (in most cases, it’s literally pennies) of products that you’re recommending on your blog. Readers never seem to mind at all that it’s an affiliate link, although I offer non-affiliate links too so that nobody feels under pressure, and a direct link to a product that you’ve spent time testing or talking about works for everyone.

What’s not working right now is the bombardment that I get every single day from affiliate agencies to promote certain brands. Individual people at agencies don’t have a clue about your site – you are literally a set of stats to them – so if they see you’ve done well with one thing, the whole party piles in so you can do well with them too! There’s a huge assumption that as a blogger, it’s incumbent upon you to sell product for brands.

Nine times out of ten, the PR agency doesn’t know what the affiliate agency is doing, and vice versa, and the client stuck in the middle supposed to be overseeing doesn’t know what either of them are doing in relation to each other. It’s just a mess. I tried to sort out one such mess (Marks & Spencer) but what a misfire! It turned out worse. What neither of the three parties realise is what it’s like to be the person on the back end of their inability to talk to each other.

Affiliates, Anomalies and Explanations
Behind The Scenes...

While (in my case at least) it fell to the PR agency or media agency to negotiate an ad fee or promotion for a particular brand, it’s now also in the remit of an affiliate agency. So, you can have one party saying no, we have no budget, while the other party is offering you generous budget to feature the same brand.

If affiliate commission forms a significant part of your income as a blogger, and maybe your only income, it’s hugely important to ‘sell’. That can only inevitably undermine the integrity of the posts sometimes, and I won’t lay any blame at a blogger’s door for that – this is a highly competitive environment and quite frankly if you can make a single penny from your writing, you’re doing well. When brands decided the simplest thing to do was ‘buy blogging’ by offering commissions and incentives left, right and centre, they also put paid to meaningful relationships. Many bloggers have a better relationship with the affiliates than they do with the PRs – in fact, John Lewis is a good case in point for me. I have no relationship with them in a PR capacity and yet, a great one with the affiliate agency. My readers like shopping at John Lewis, it’s that simple, so if possible I always offer that link where I can. It’s a trusted brand coming from a trusted source so everything absolutely works on that front – but I don’t exist on any blogger or press list from the store. Weird, hey?

Beauty world is such right now that brands completely rely on bloggers to ‘sell’. They’re such adept marketeers that we’ve come to think that being ‘allowed’ to ‘sell’ a product is something of an honour and we should very much leap to the challenge. I’m not immune to this – I catch myself every now and again not posting for the wrong reasons because it’s all over for me if I do that but doing a mental calculation of how much I can sell. I have to remind myself that I don’t really care and certainly not enough to sell my soul. I feel that bloggers have lost control of their own world and damned if I know how to get it back. It’s 100% not wrong to make money from your blog but if you feel all you are is a glorified sales person or you feel under great pressure to sell products then that’s not right. If sales was my thing, I’d get a job at a counter (and earn far more than via affiliates, that is for sure) assuming they’d have me!

Incidentally, if you do a post that is entirely affiliate led (let’s say for example a round up of winter coats or winter hats and scarves) you are supposed to mark it as #AD according to the ASA. This is to let readers know that there is a financial incentive behind the post. It’s one of the reasons that I always put in a non-affiliate link – so that you know it’s affiliate and that you know you don’t have to use it if you don’t want to.

As a side note, in terms of sales trends, make up is finally losing some of its power in favour of skin care which is at last starting to see an upturn. Is the palette bubble about to burst?

Home › Article › Behind The Scenes: Affiliates