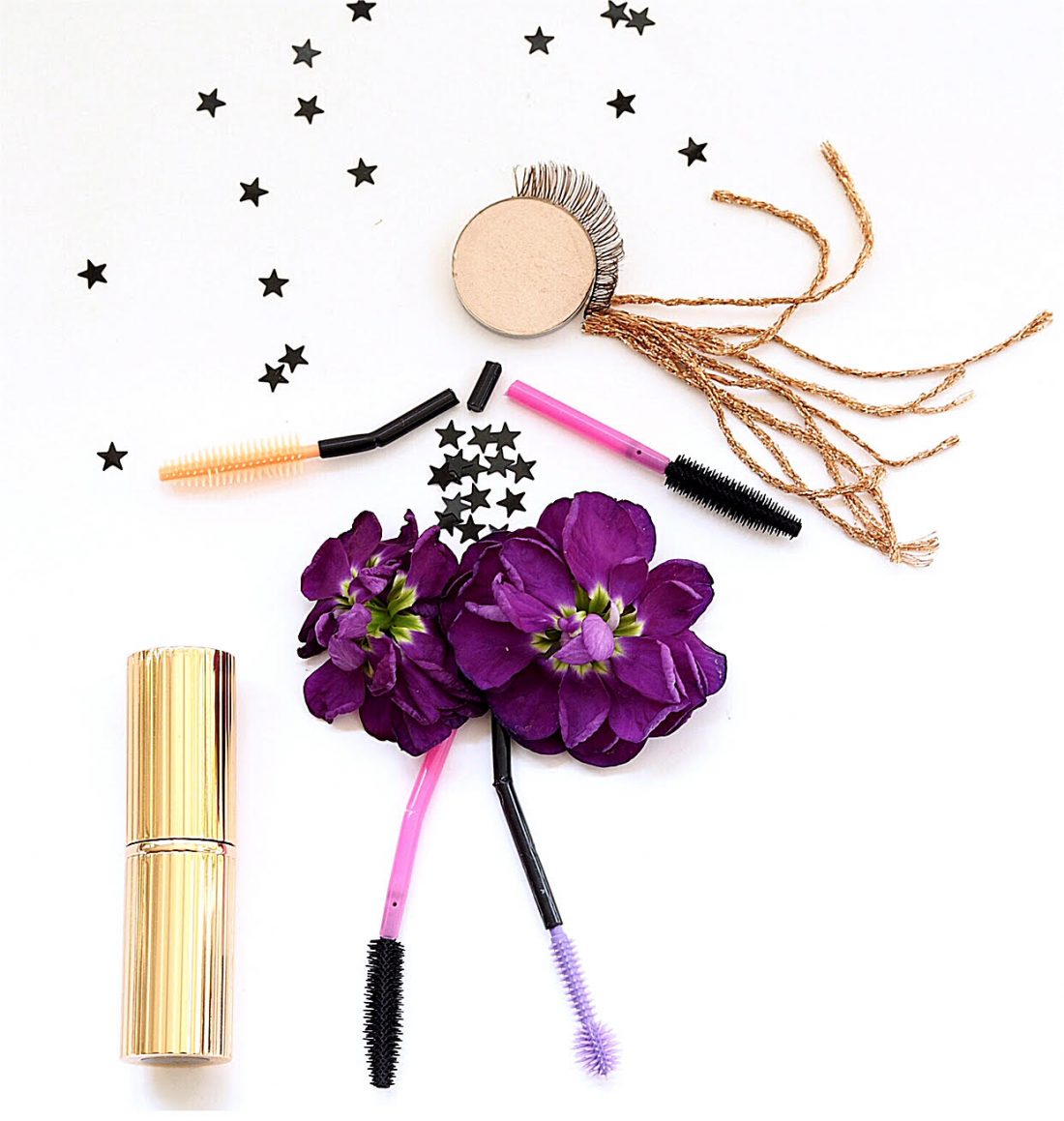 This year, the beauty industry was very well represented in the Queen’s Honours List. Whether you’re a royalist or not, there are precious few occasions where the outside world gets to see that the beauty industry is full of smart, ambitious women who contribute to the wider world in terms of employment, creativity and business acumen. It’s not so much what they do that’s so special, it’s what they allow others to do as a result of their vision that’s important. Success spreads wide and far, and while we get to enjoy their products or services, behind the scenes are suppliers, manufacturers, packagers, sales people, marketers, logistics – all benefiting from the determination and tenacity of one. 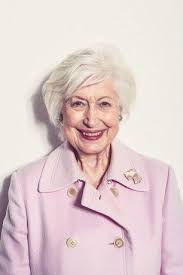 Caroline’s career in PR started before I was born and spans 56 years. What this woman doesn’t know about public relations and people wrangling isn’t worth knowing. If there are any surprises about her MBE, it’s that she didn’t have it before now. Her work with not-for-profit CEW (Cosmetic Executive Woman – which, moving with the times also allows men!) has ably and reliably promoted the contributions and careers of women in the cosmetics industry (see the CEW board HERE if you want to see who moves and shakes beauty world in the UK). Caroline also launched Cancer & Careers, an initiative to support women in their careers after diagnosis, and led a group of CEW members to meet the Chancellor of the Exchequer to promote beauty industry contributions to the economy (£15 billion). She has been very kind to me one way and another over the years – I’m so happy to see her deservedly take this award. Superpower: Persuasion. 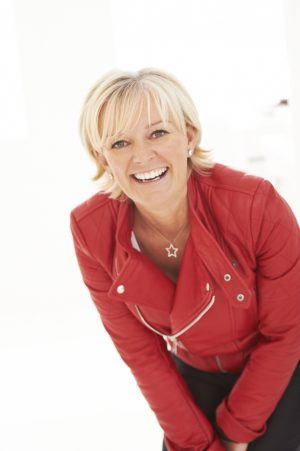 If founding your own skin care and fragrance brand that becomes so successful it’s scooped up by the Estee Lauder group isn’t enough, to go on and begin another brand (Jo Loves) that enjoys its own success all over again… it’s a big achievement. It’s equally an achievement that Jo already holds an MBE that’s been upgraded to a CBE in this year’s honours. Although the original company began with skin care, creative fragrancing is where Jo Loves thrives – Jo’s ability to entwine emotion and scent is extraordinary; it’s fragrance that makes you feel. I still wear her original creation of Orange Blossom and the newer Pomelo – both are olfactorily symbolic of happiness for me. Jo is a power entrepreneur who empowers and educates others to create and succeed. Superpower: Storytelling. 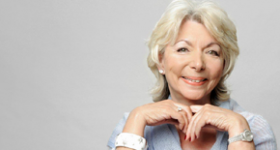 While many will know Judy’s name in association with St Tropez Tan, few will realise that it’s was her initial skill in the distribution trade that has earned her an MBE. Her first foray into beauty was as a Decleor agent, but buying a stake in St Tropez led to a £70 million sale some years later. A stroke of Spice Girl luck led her from selling products from the back of her car to global success when Victoria Beckham was pictured with bottles of St Tropez tan. She’s involved with charities, including Maggie’s Cancer Care (she’s had breast cancer twice), education and network building. Superpower: Paying It Forward.

Born in East London, Pavan is a self-taught henna artist specialising in Indian, Pakistani and Bengali designs. She has a multitude of celebrity clients as well as being in high demand for editorials and photoshoots – and brides. Being creative and entrepreneurial lead to her own Henna bars in Topshop at a time when henna art was emerging from niche to mainstream. She now has bars in Selfridges and in Harvey Nichols as well as in Dubai, Paris and Milan. Pavan is also the author of Part-Time Ink, a tutorial book showing how to create your own henna designs. Oh, did I say that as well as her own henna bars, training teams of pro-artists and retailing temporary tattoos, she also holds the Guinness World Record for being the fastest Henna Tattoo Artist. Give that girl a holiday as well as a British Empire medal (BEM)! Superpower: Multi-tasking. 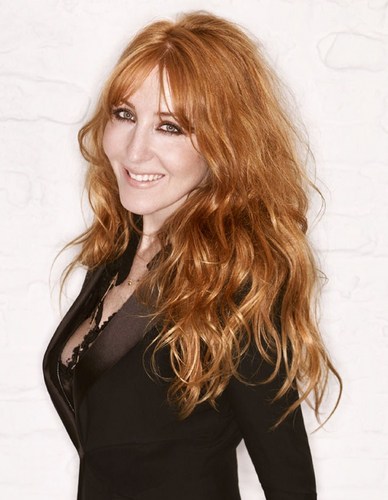 Since the launch of Charlotte Tilbury Make Up, the brand has picked up well over 120 awards. Starting in 2013, it’s been the beauty phenomenon of the decade. One minute it wasn’t there, the next it was everywhere. As a leading make-up artist (who began as Mary Greenwell’s assistant), Charlotte travelled the globe creating campaign looks for Loeve, Stella McCartney, Burberry, Tom Ford and many more – and that’s before we even start on the multiple Vogue covers. In many ways, Charlotte was more of a celebrity than the people she made up. As a make-up artist, you’re a one-man band, maybe with an assistant or two – she now, as head of a global cosmetic business, employs over 900 people. In person, she’s a force of nature, a whirlwind of glamour and presence. In five short years, she’s injected homegrown excitement into the beauty world and shown what single-minded determination can do. Superpower: Charm.