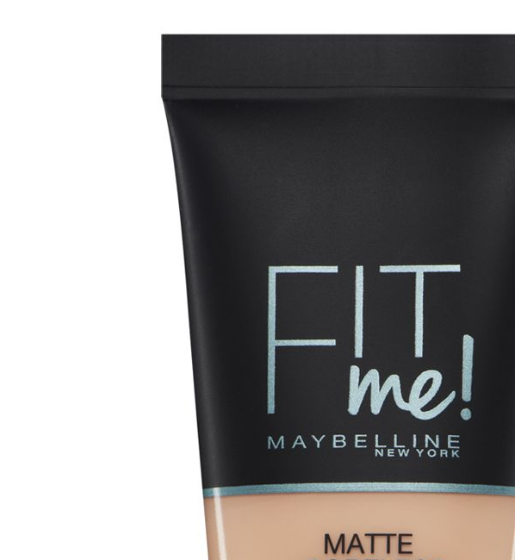 I know, sorry, another Monday BBN. I usually do these towards the end of the week but I worked on it a bit over the weekend so to keep the news as fresh as possible, I’m posting today.

Let me start with an absolute outbreak of US class actions all concerning exactly the same issue – products claiming to be oil free are not as free from oil as you might suppose that to mean. Brands include Murad, L’Oreal Paris, Maybelline, Elf, Neutrogena and Cerave (and there’s a looming action for Chapstick for not being ‘natural’ as claimed – wait for many more of these). What these multiple class actions hinge on is chemical structure. The example the Class Action site gives is ‘tocopherol is commonly known as vitamin E and reportedly contains several ‘functional groups’ that result in the chemical being a ‘polar oil’.’  They also count tocopherol acetate and isododecane structurally in certain products as oils. The argument is that the consumer was deprived of their right to choose fairly with brands assuming no consumers are able to de-code INCIs well enough to draw the conclusion that the products contain oils. There are so many brands falling into the oil-free class action category that it feels less like championing the consumer and more like lawyers fancying their chances at an untapped goldmine. 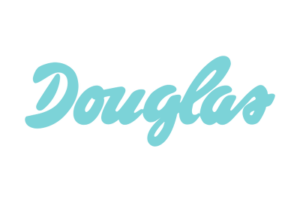 Along with the news that ASOS has bought Top Shop and Miss Selfridge from the Arcadia Group (which admittedly does feel like a good fit), overseas Douglas is shutting 500 of its stores, including 60 in Germany. ASOS is taking the stock from the brands but not the stores so it seems that retail jobs are once again receiving the tough end of the deals. Also, I didn’t realise that GAP was in the process of permanently closing 230 worldwide by February this year. 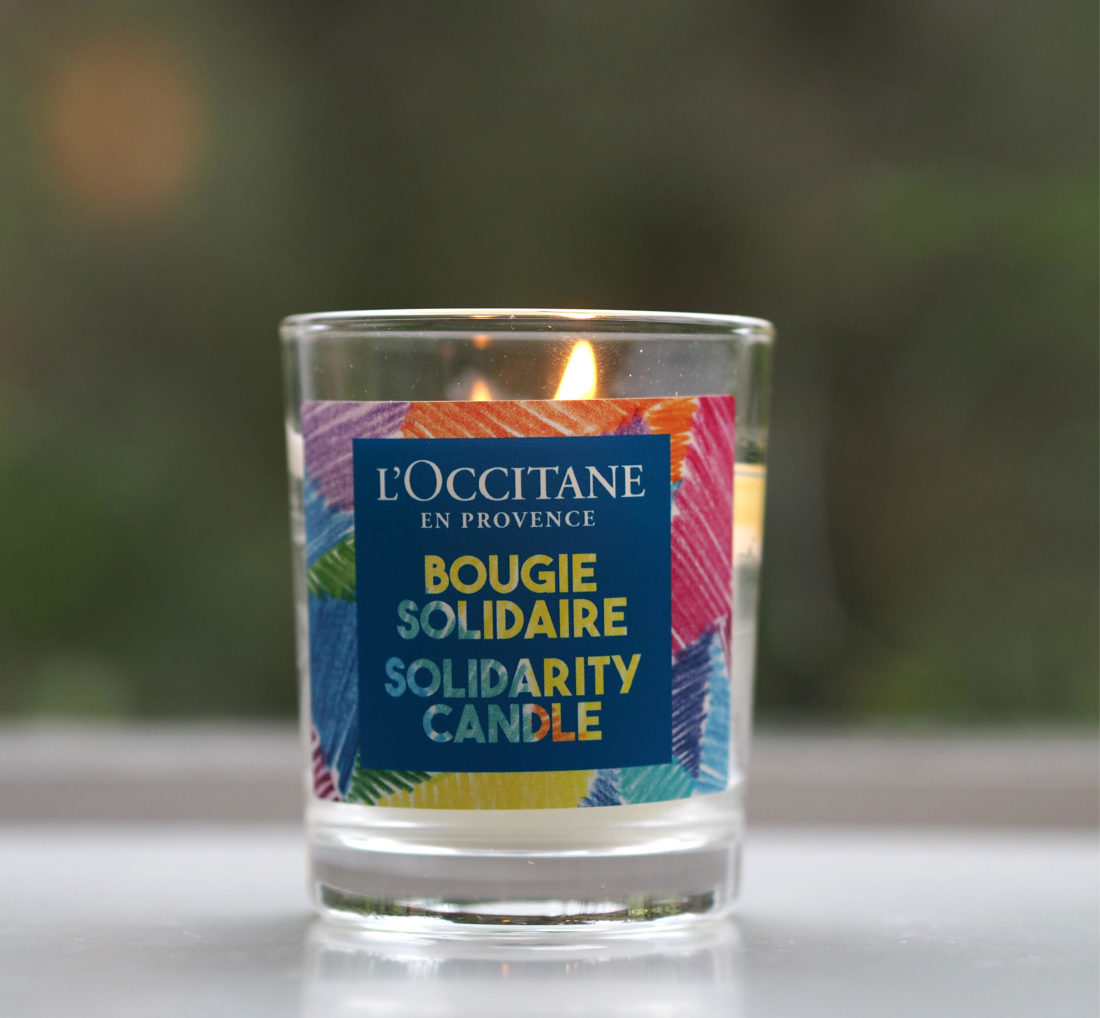 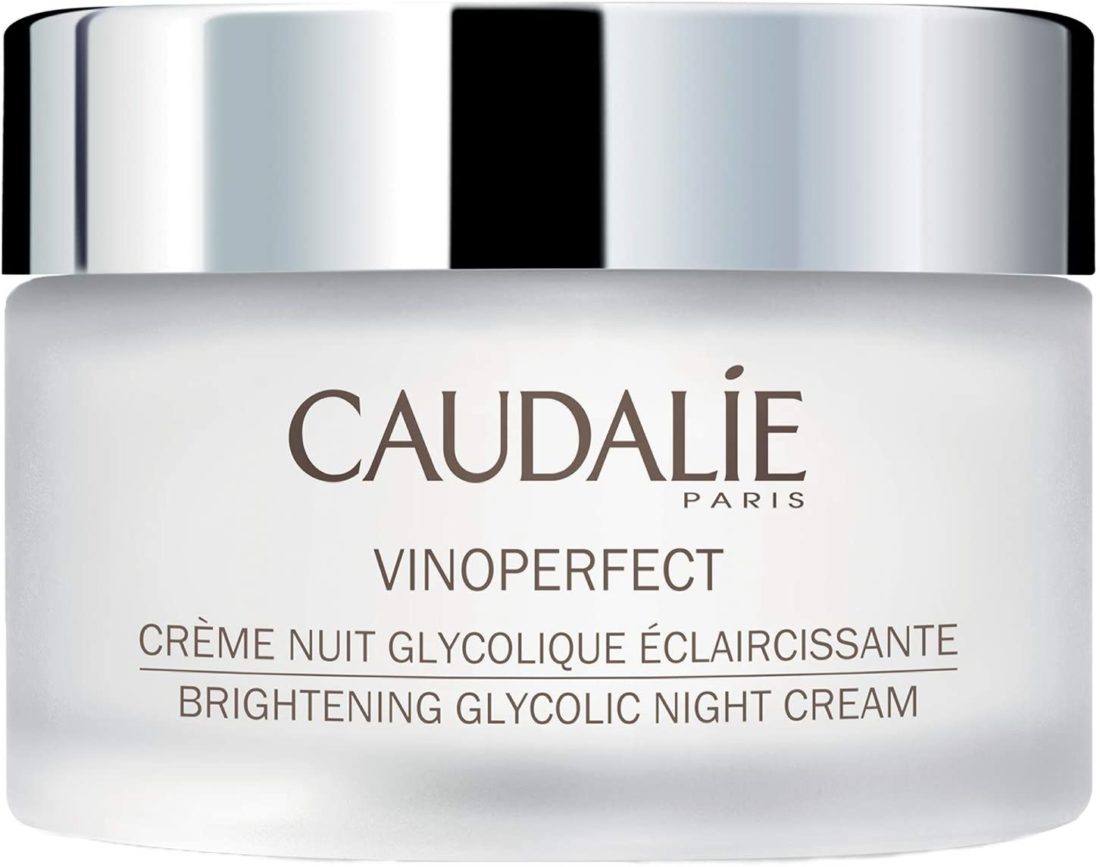 Caudalie is in hot water in Belgium where the authorities concluded that the firm set minimum resale prices for its distributors. It’s hard to unpack, this one, because you ideally need to have a full understanding of anti-competition law and I don’t (TheFashionLaw does and you can read more HERE). However, it’s not the first time this brand has been involved in such cases. 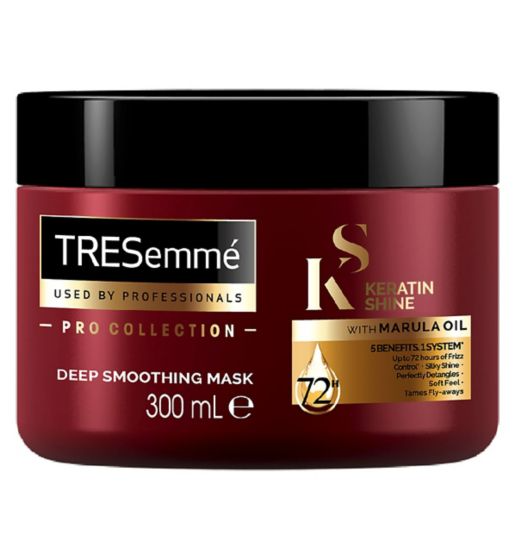 Back in class action land, Tresemme (owned by Unilever) has a product called Keratin Smooth Shampoo (and conditioner) that, according to a plaintiff (USA), caused hair to fall out and gave a red and dry scalp. The preservative, DMDM Hydantoin apparently can leach formaldehyde when it comes into contact with water. This chemical has been been in the courts before and the previous product from Unilever (Suave Keratin) was withdrawn. The lawsuit alleges that Unilever knew the ingredient could potentially have effects since 2012 (Suave suit) and continued to use it. Having just checked the ingredient listing on the UK Tresemme website for the said shampoo and conditioners, DMDM Hydantoin does not appear. 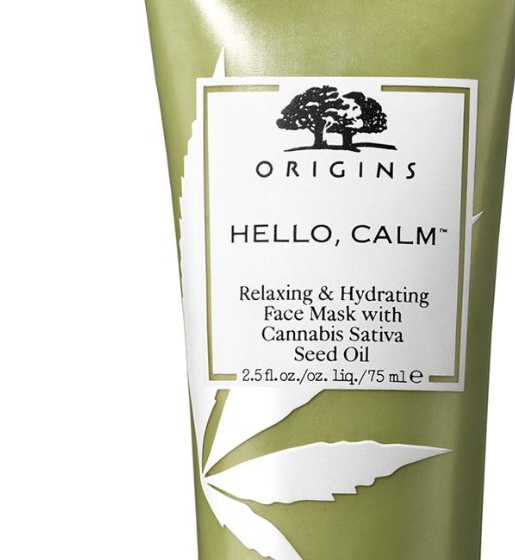 If you wonder why there are so many CBD products continuing to launch given there is no real indicator that it has any beneficial effect on skin, an interesting theory came to light. THC is the, shall we say ‘relaxing’ part of CBD and currently is only allowed at 0.2%. There is some thought that as a way to claw back money lost during the pandemic, THC in stronger quantities may well be legalised leaving CBD producing brands in prime position to … er, offer more relaxation than they are able to now. (image illustrative only). 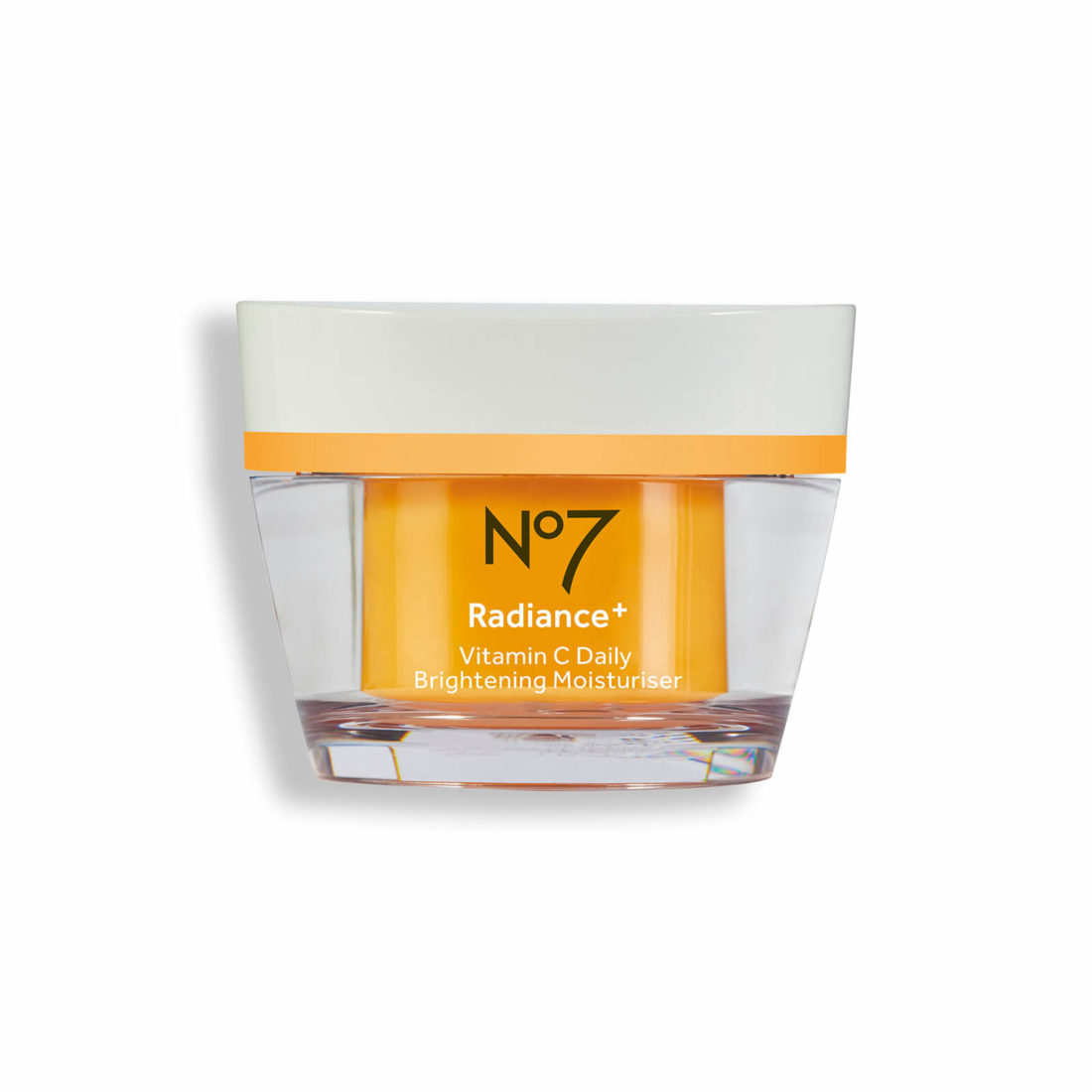 Somewhat bizarrely, No7 Cosmetics has funded an initiative to bring more women back to the workplace. I can’t remember when No7 stopped being Boots No7 and just became No7 but it will always be intrinsically linked with Boots. Who, in January announced a further 2500 job cuts after previously cutting 4000. That’s a lot of women’s jobs they could have saved rather than bringing on ambassadors to promote women in the workplace. Room not read.