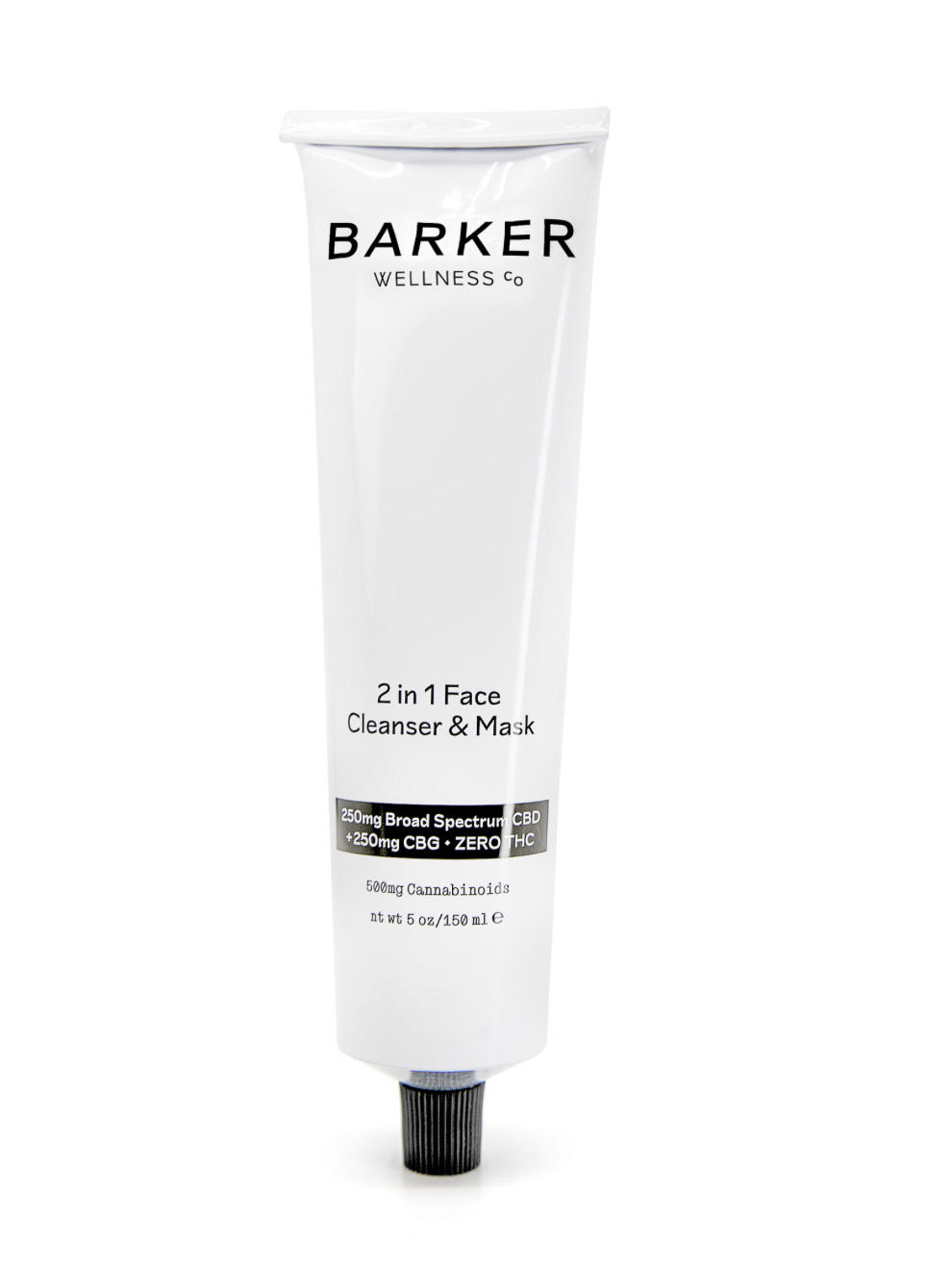 Rumours abound that affordable make up brand Morphe Cosmetics is on its last legs. Stores have been quietly closing over the past year and finally Forma Brands, the stakeholders, confirm that they are considering Chapter 12 bankruptcy although no final decisions have been taken. 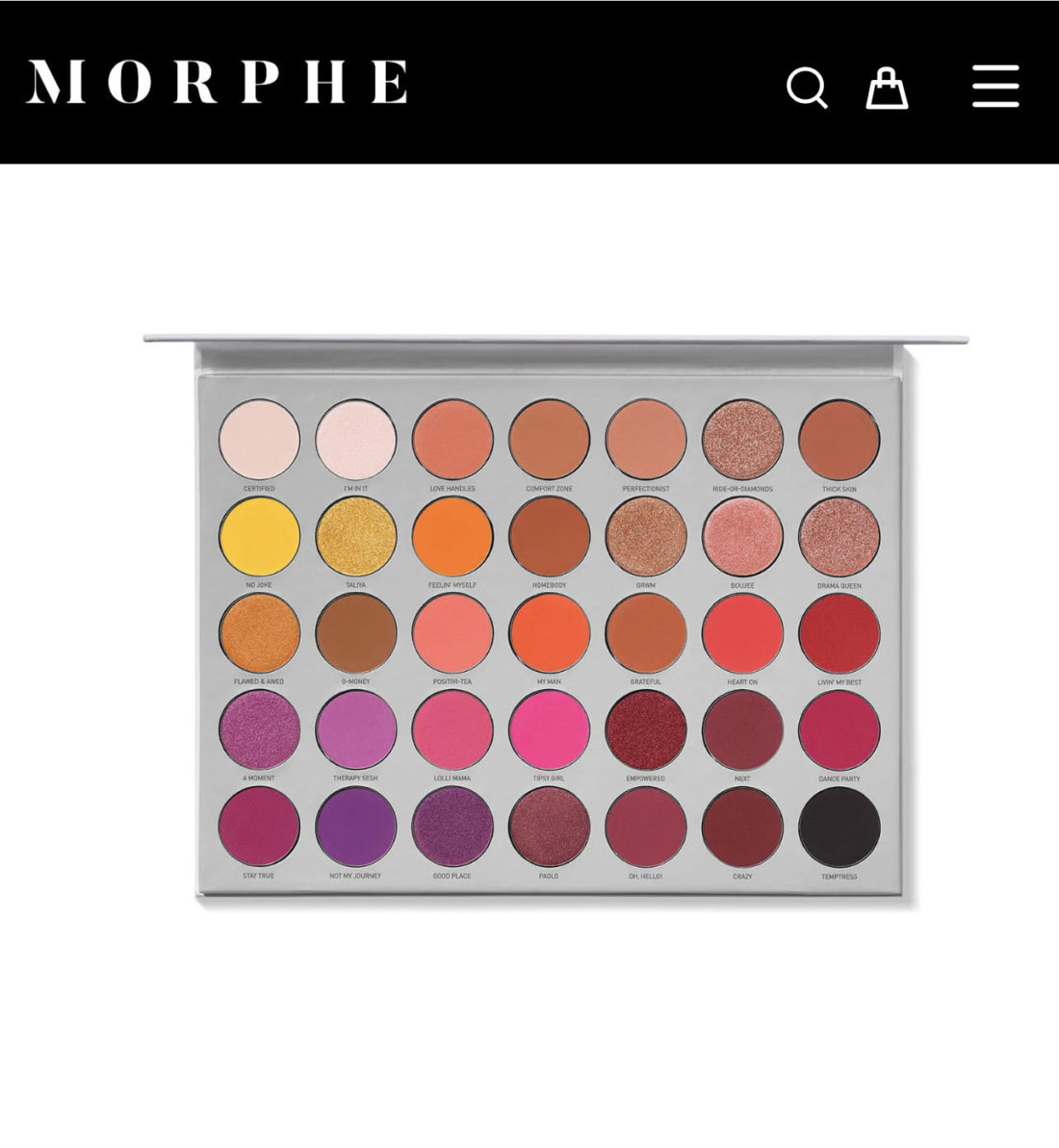 It’s not just the covid legacy and it’s not the only affordable brand we are seeing in trouble – Morphe’s tangle with controversial social media beauty guru Jeffree Star landed them in a whole heap of trouble (they disengaged in 2020 although he is thought to be an investor). Morphe is currently owned by General Atlantic (major stake holders) who also have investments in Vegamour, Tori Birch and at one time, Too Faced. From the very beginning, Morphe partnered with influencers who brought drama, not karma, and in the end, it became tiresome. Their debts are though to be in the region of $600 million. 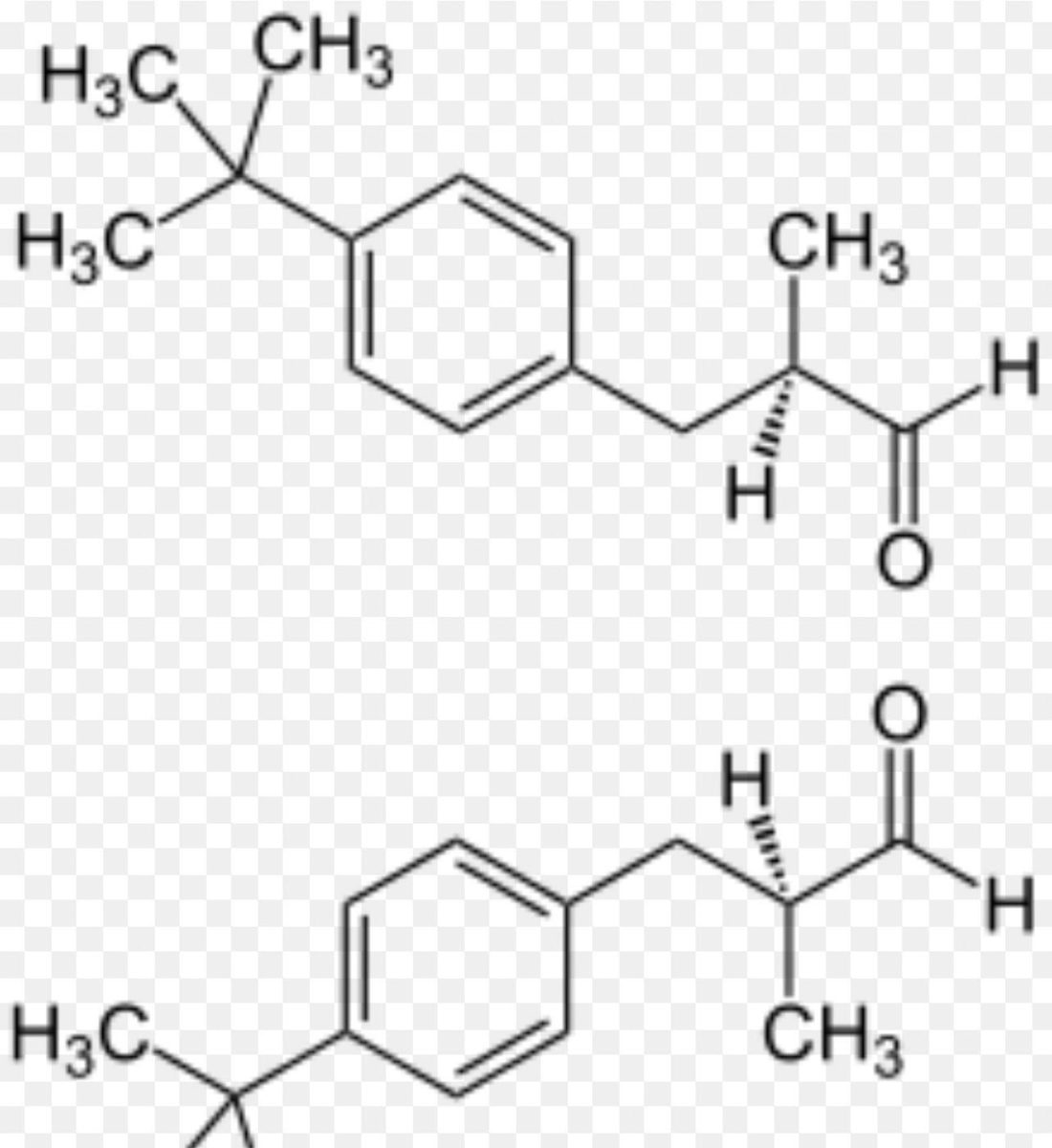 A ban on the use of cosmetic ingredient, Lilial (Butylphenyl methylpropional), has been on the cards since 2020 and finally came into force in the UK in November. It’s generally used as a fragrance ingredient (also banned is Zinc pyrithione, used as a preservative and in anti-dandruff products) in a surprising number of products (Mane & Tail, Paco Rabanne and Sol de Janeiro to name but a very few). It’s unlikely to affect your favourite perfumes though because alternatives have been in the making for several years and will be used going forward. 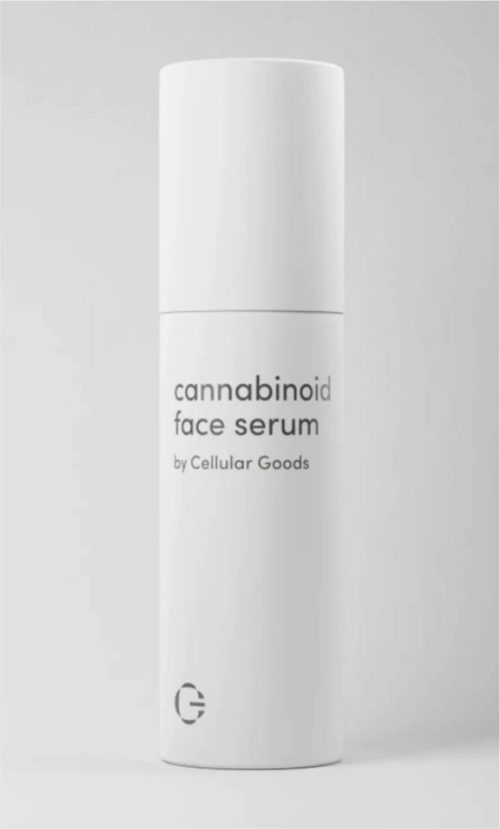 I’ve held back from featuring cannabis based brands because for skin, I cannot see the proof of efficacy. A market leader, Cellular Goods, whose ‘face’ is Helena Christensen, have a loss of approx. £6 million due to higher operating costs and regulatory challenges but are merging with Cannaray which has higher brand awareness to the tune of £14 million. The ins and outs here are that the merger will mean that Cannaray can list its shares for the first time – this is less an example of beauty trends and more an example of beauty finance. I just can’t see myself wanting to buy a luxury CBD candle from Cellular Goods – did nobody think to change the name to something vaguely more compelling? 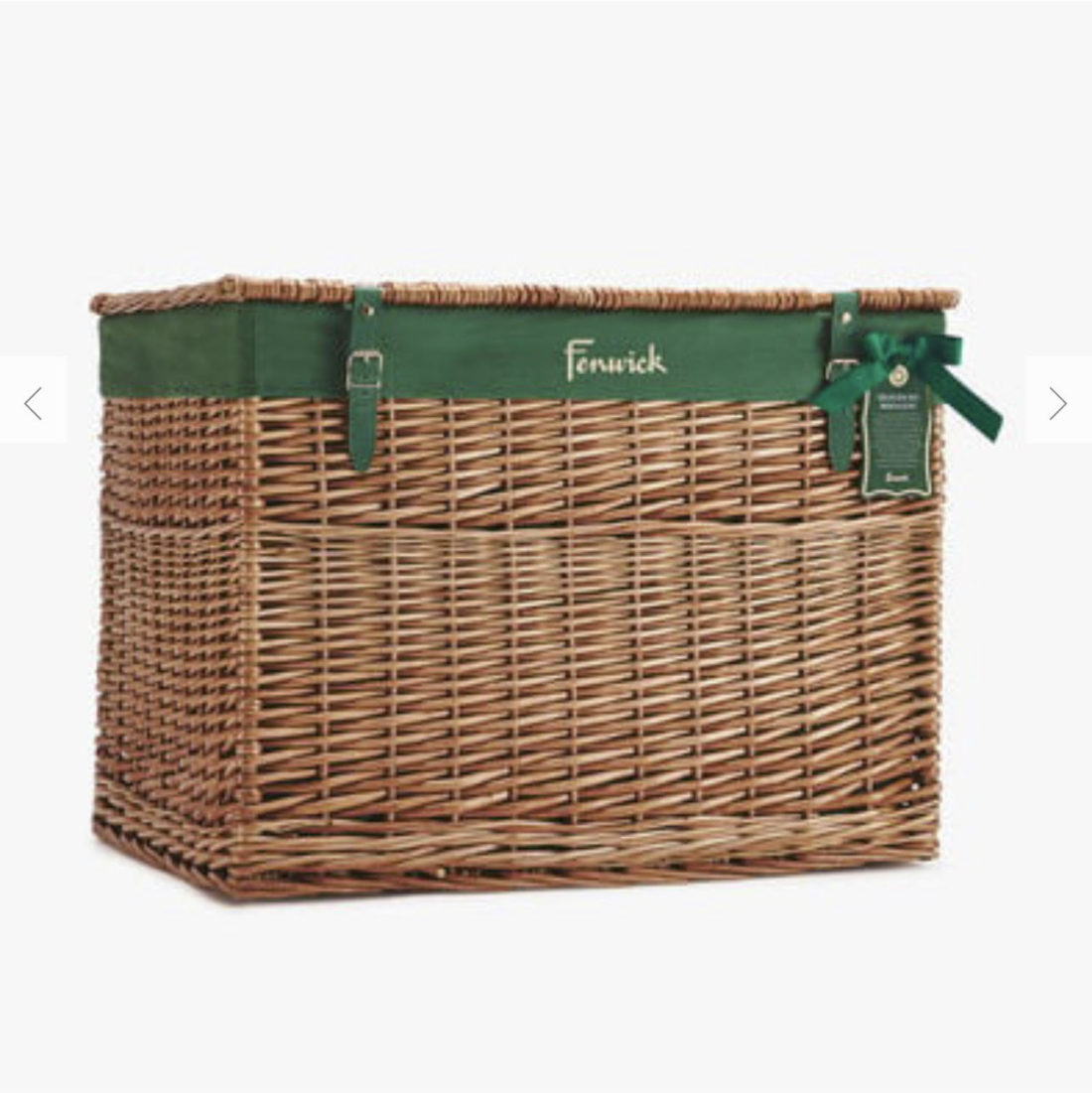 Sad times as Fenwick is selling its Bond Street property. Apparently, the doors will stay open until at least 2024 until new owners, Lazari Investments, take over. The sale doesn’t, however, mean the end of Fenwick – investments will go to their other stores with Newcastle slated for a major renovation. Fenwick is family owned – they have struggled with the Bond St store for years and yet it is easily one of the most congenial places to shop in London. Strange choices – vegan restaurant, changing the structure of the ground floor to house beauty brands that everyone else already has, slow to ecommerce and a disengaged press office – smell of a non-aligned management. 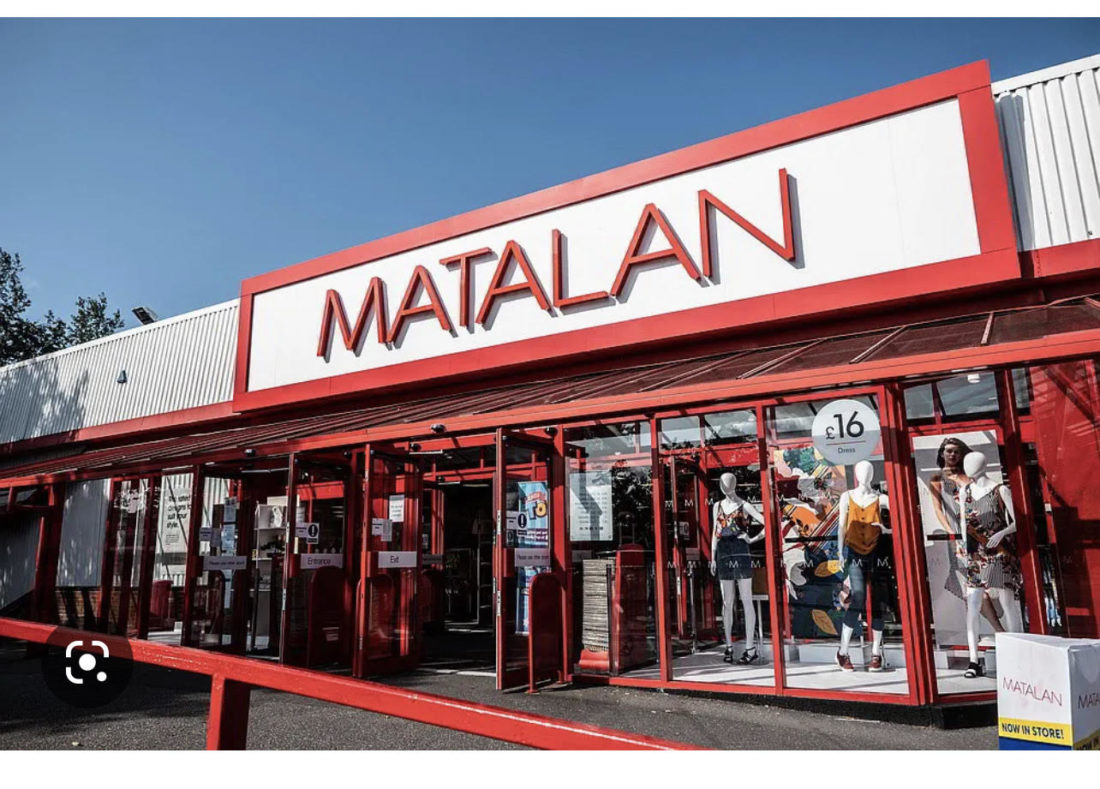 A few years ago it was very much a rumour that Matalan would bring out its own make-up brand. I can’t remember if it ever actually did but there is certainly no own brand there now and instead, a variety of other brands such as Maybelline and Sleek. Matalan is up for sale ahead of a big debt repayment looming and it’s reported that the sale is well on its way to be completed by the end of next year. In terms of untidy sales, Matalan will rank highly. The chairman (Monaco based John Hargreaves – last seen suing his accountants for giving him ineffective tax avoidance advice by, er, moving to Monaco) stepped down, the former New Look CEO stepped up, the chairman announced his own bid for his own store, and bond holders are getting stroppy. Heads will explode. 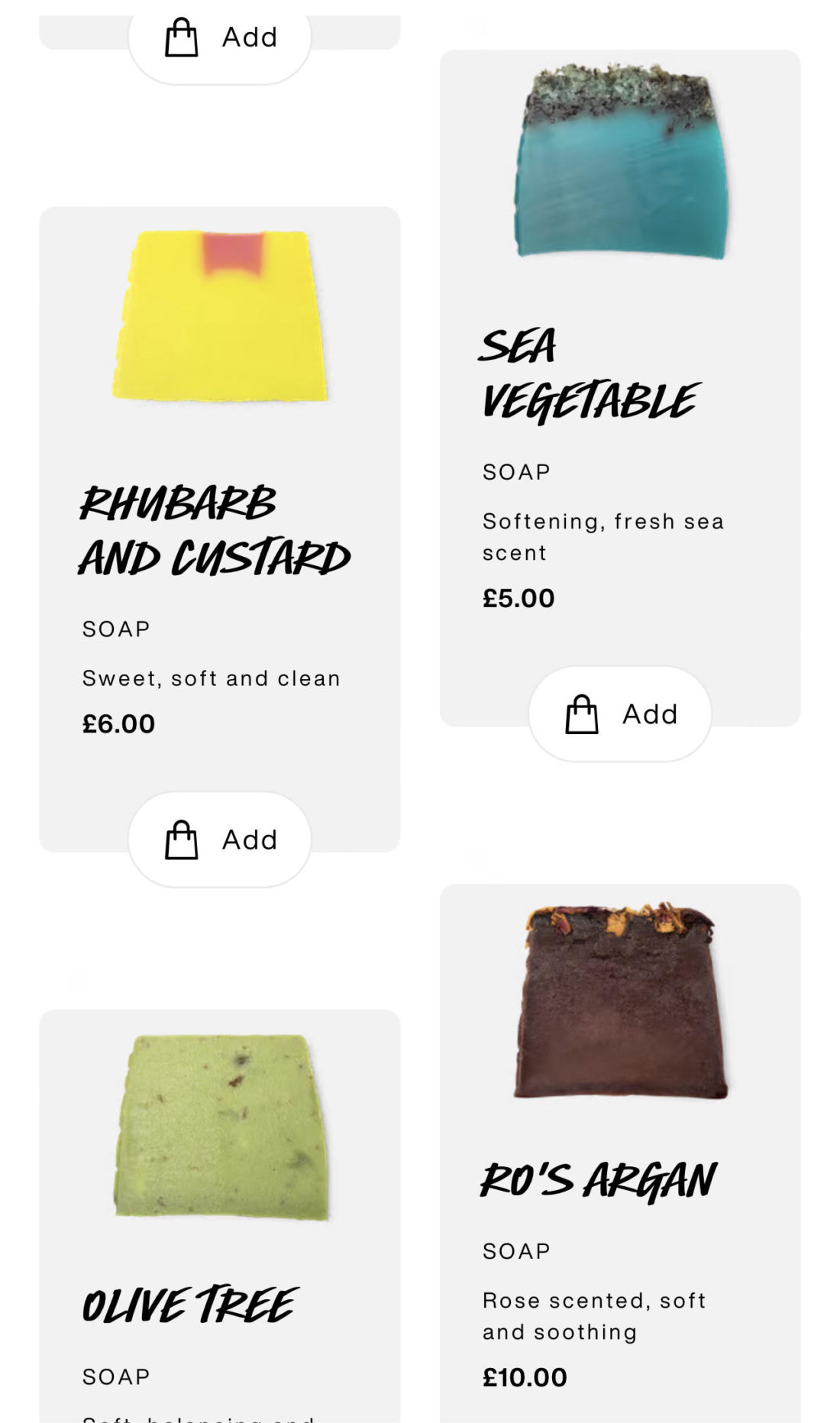 Lush has taken on investment from Silverwood Brands (Nailberry, Balmonds, Steamcream) to the tune of £216.8 million, giving them a 19.8% stake. The interesting thing about this is that it looks like Lush will use that investment to break into health foods and wellness. 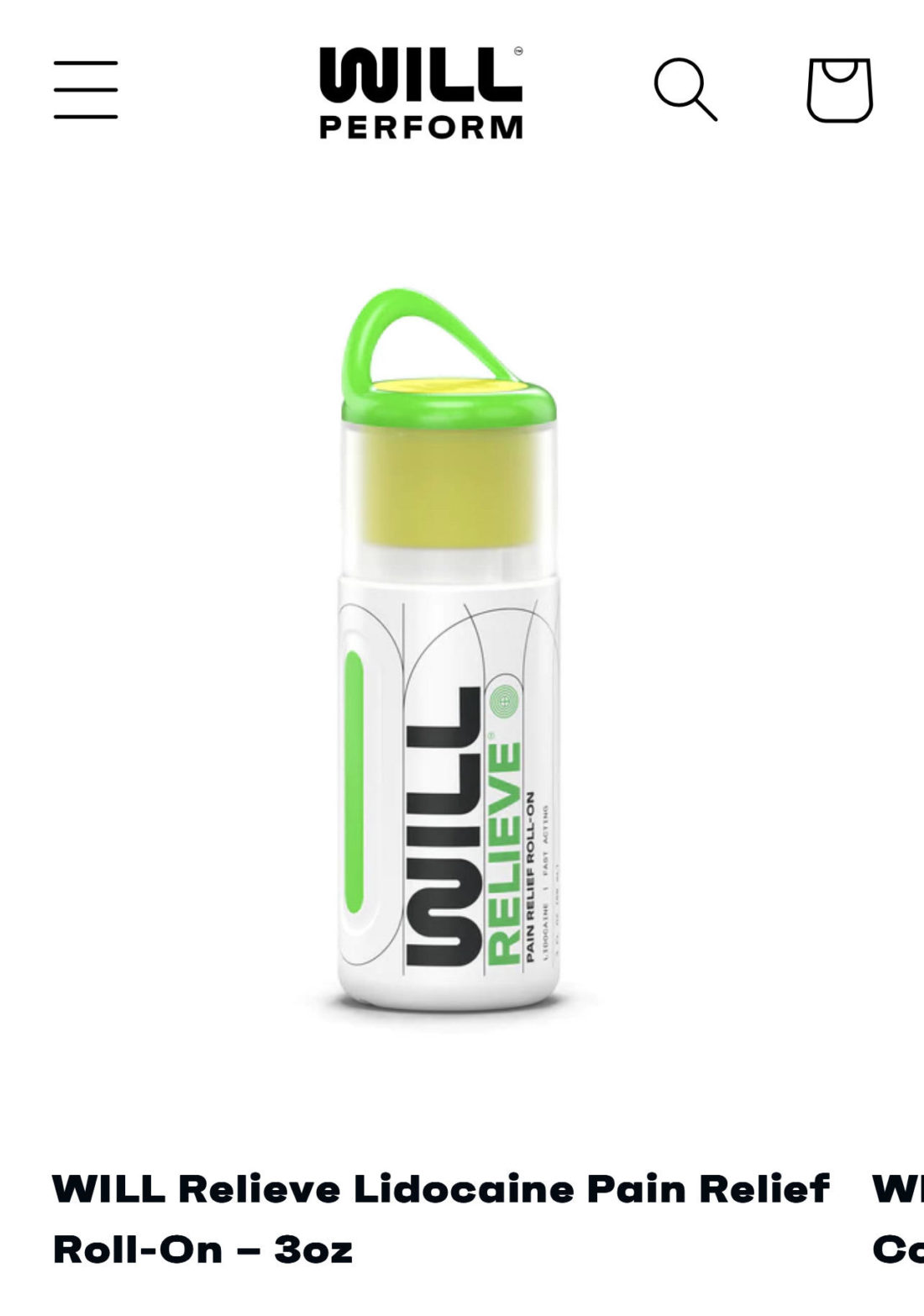 We’ve had a glut of celebrity beauty launches in 2022 – Kate Moss, Hayley Bieber, Scarlett Johansson, Idris & Sabrina Elba, Ozzy Osbourne, Harry Styles, John Legend and Travis Barker at the tip of this iceberg. Cynics might say investment is behind this sudden rush and not a magnified love of products. They’re pretty much all the same – unisex, vegan, wholesome etc and yawn. The person who has got it right is Serena Williams with the launch of  her topical pain relief and muscle recover products because purpose and relevance. 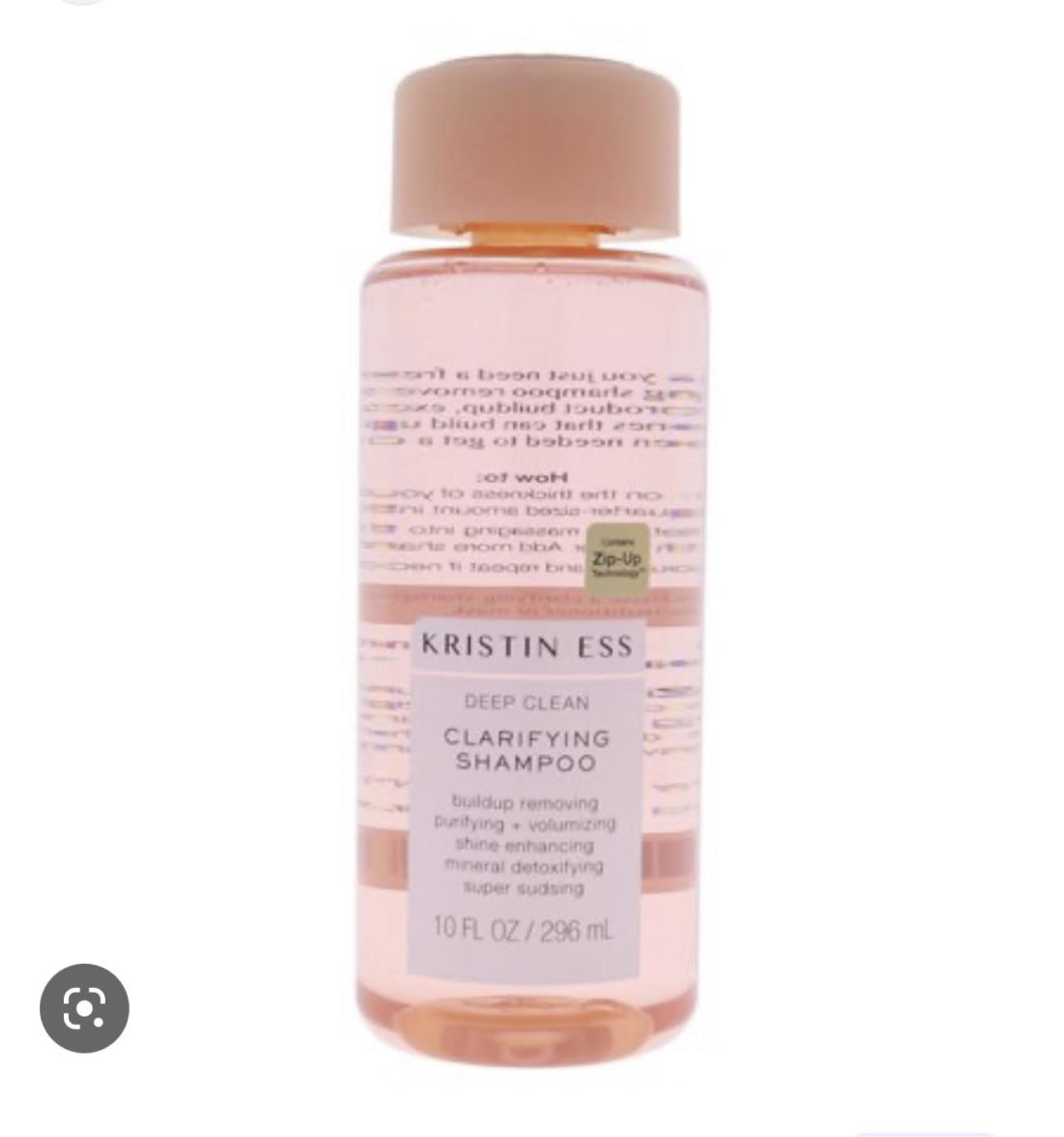 In a good case of what happens when it all goes wrong, celebrity hair stylist Kristen Ess has brought a law suit against private label company Maesa with whom she had a partnership. Kristen Ess’s claim is that Maesa has deprived her of creative control and ownership of her own brand. It seems that Maesa became involved with Ess promising to grow her brand to point of sale once it was at a value of over $40 million. That point was reached but Ess argues that Maesa has refused to put the brand up for sale as well as allegedly harming the brand’s reputation.  Ess feels she has been misled and that Maesa have used the success of her brand to fund other ventures.