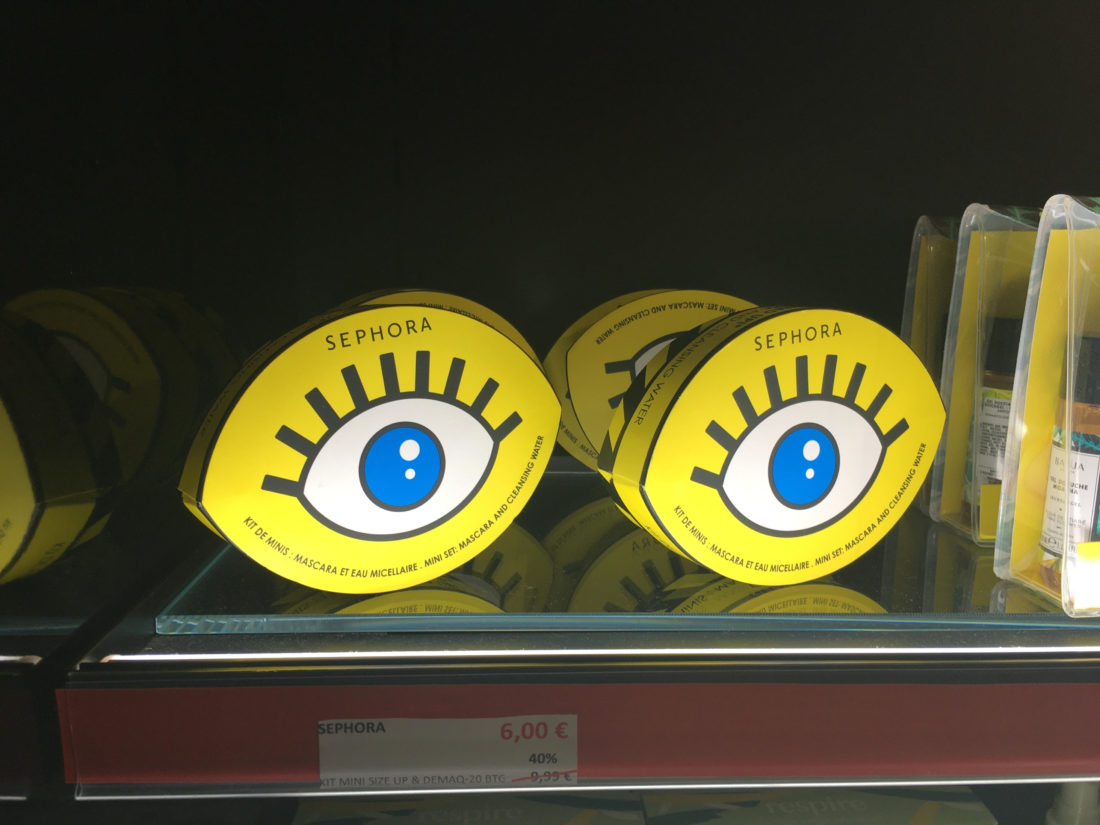 This is a bit of a last minute BBN that I’ve put together this morning because all of a sudden, there is lots of news. So apologies for not saving it til Friday but a couple of stories are quite important. 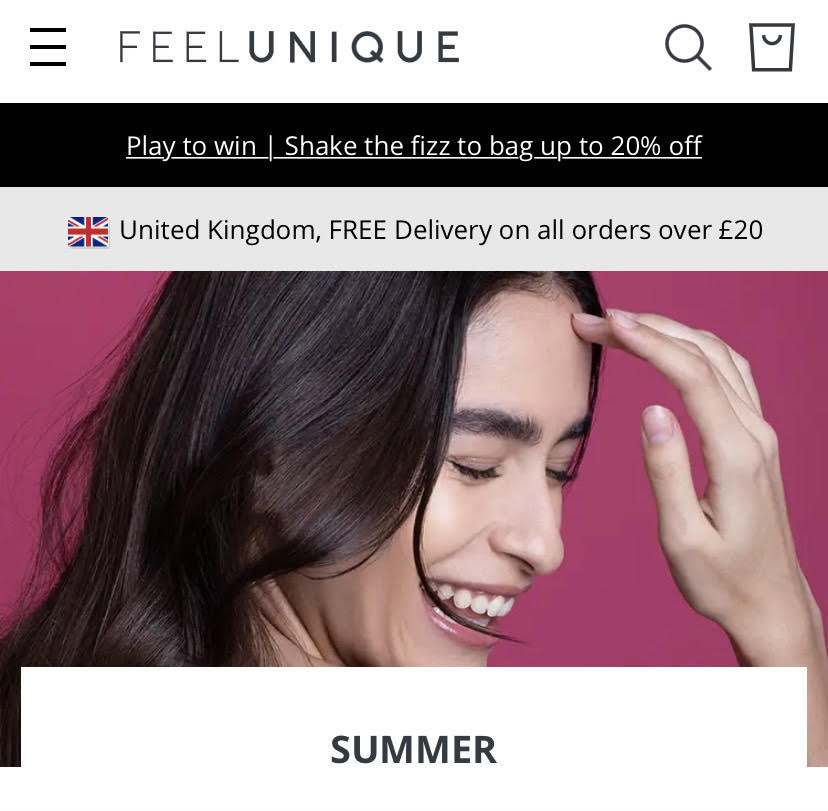 I reported on the potential sale of Feelunique in June and a buyer has been found – it’s Sephora. The sale, reported in The Times, is complete with Sephora coughing up £132 million. Feelunique is currently owned by venture capital company, Palamon. Based in Jersey, Feelunique began in 2005 – early days for on-line retailers. Previous rumours had ASOS eyeing Feelunique and Sephora has recently partnered with Zalando which sells across Europe. I haven’t yet made sense of Zalando offering Sephora in Europe (including UK, presumably) and Sephora buying UK site Feelunique unless they plan to just run it as is rather than flooding with Sephora products. 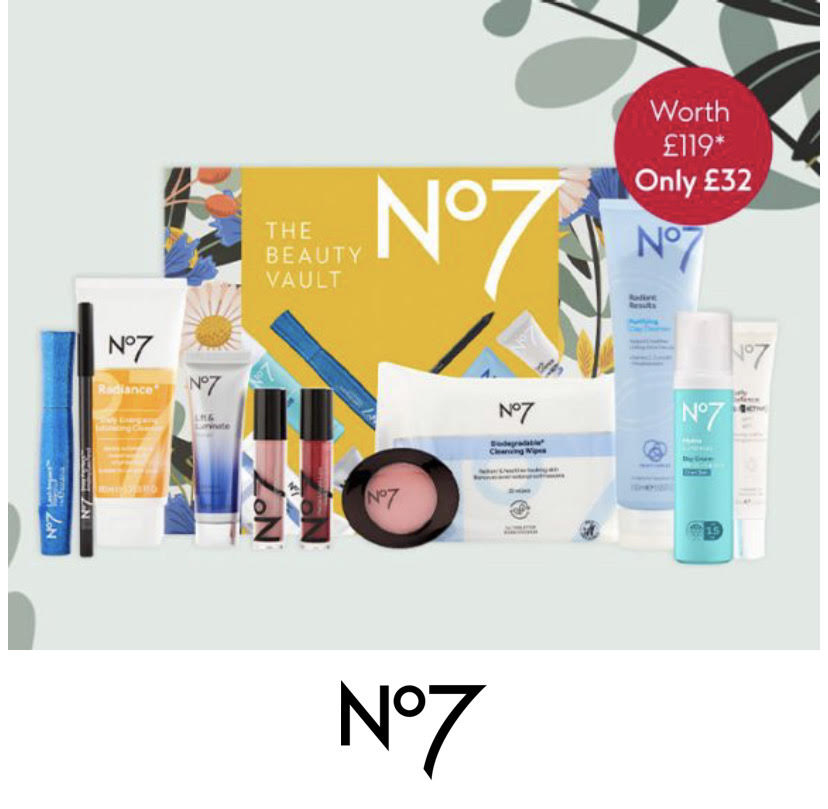 I’ve had the pleasure of going to the massive Boots production and HQ office site in Nottingham and can confirm you more or less need to take a bus from one end to the other. Boots has just sold a plot of this land (43 acres out of 286 acres) to a property developer to build 622 houses. It’s not known for how much but it’s the only time, since 1927, that Boots has sold land to a developer. I’d also completely forgotten that Boots is known as such because it was founded by John Boot, whose son, Jesse Boot, acquired the land. 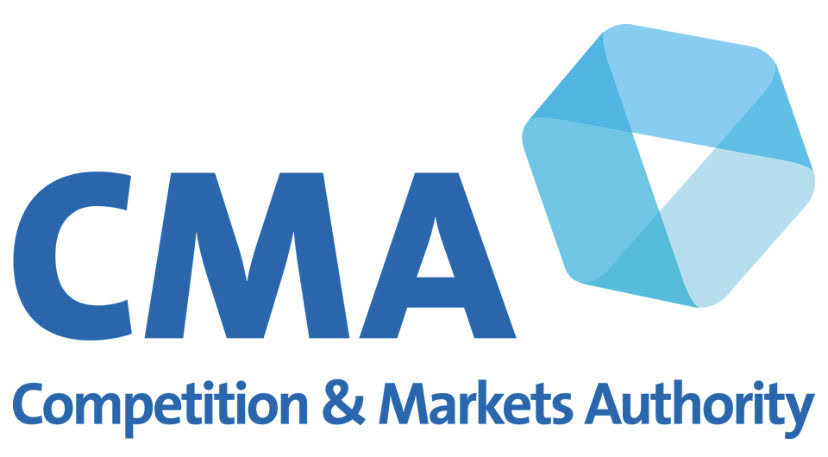 The Times’s take on the news that government plans to crack down on fake reviews is that it could affect influencers. The Competition & Markets Authority is to be given powers to sanction brands who boost sales with fake reviews. There is consultation afoot that will consider banning the commissioning of all consumer reviews in all circumstances. If that happens, it could be curtains for influencing as we know it. It’s part of a wider update of consumer protection laws that are long overdue an update. 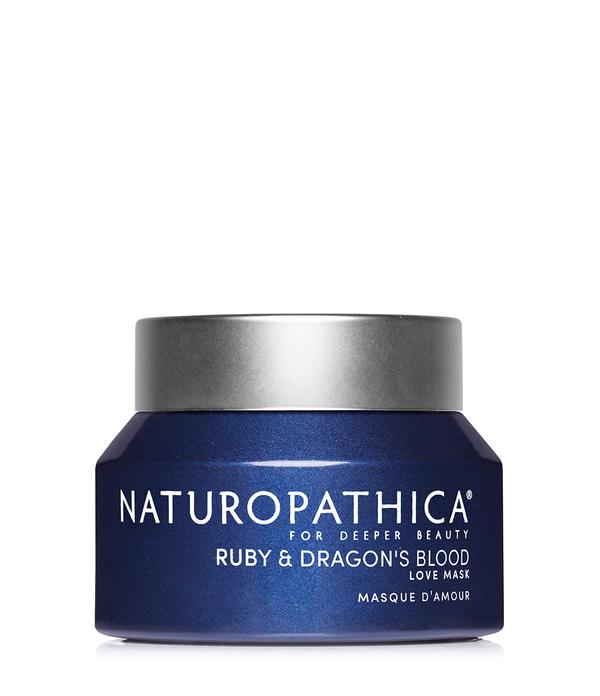 It’s easy to think the pandemic has slowed down brands from other countries approaching the UK’s beauty consumer base but it’s rumoured that the well-known USA brand, Naturopathica, will make its UK debut later this year. I hope so – it’s a beautiful skin care brand based blending science and herbs. 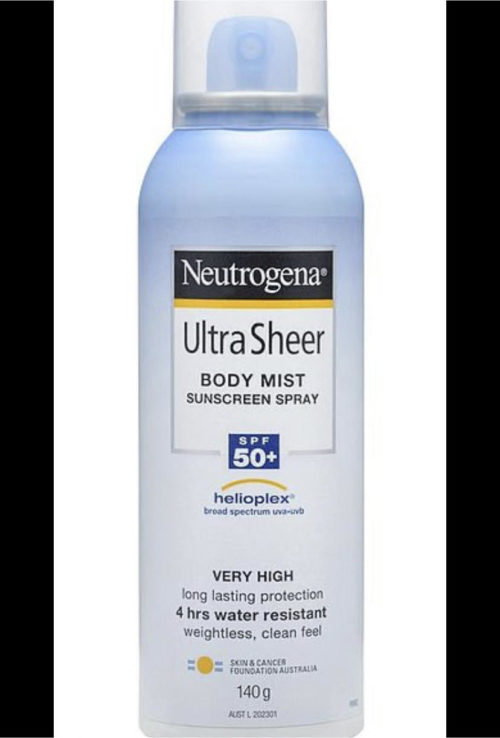 Johnson & Johnson has withdrawn five sunscreens from the brands Aveeno and Neutrogena after finding traces of benzine. The products (all aerosols) are withdrawn in ‘an abundance of caution’ and the levels found aren’t thought to pose a significant risk.  Beach Defense, Invisible Daily Defense, Ultra Sheer and Cooldry sport from Neutrogena and Aveeno Protect & Refresh are the products involved. 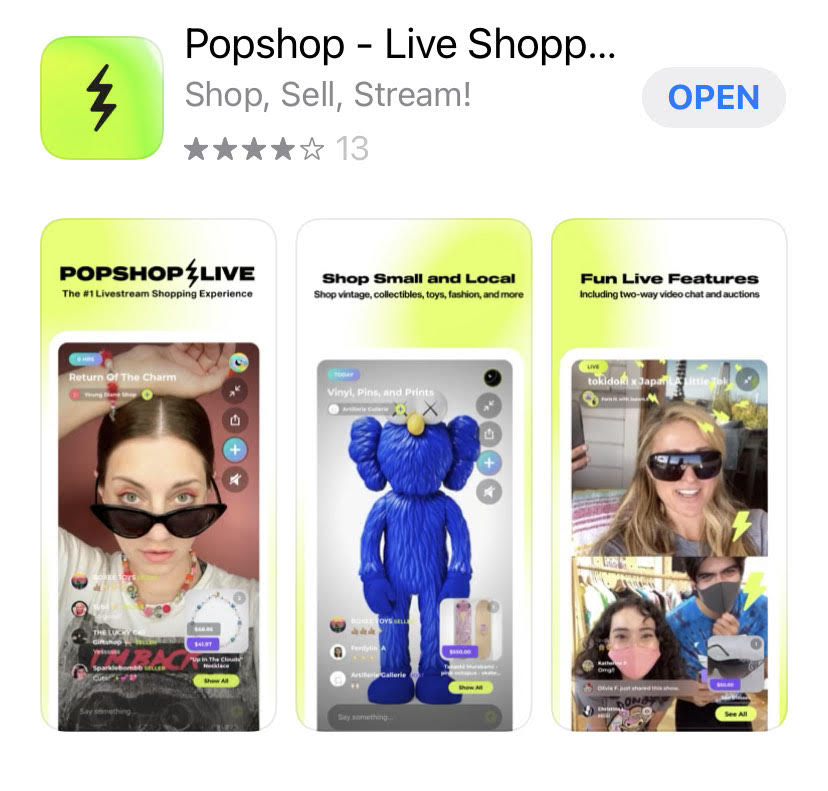 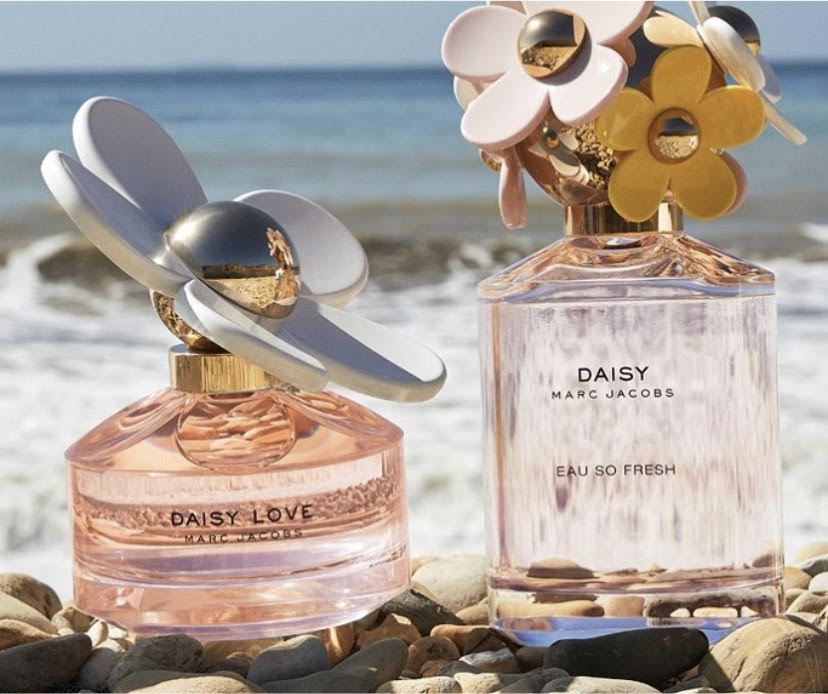 This is a little bit of genius – Coty has partnered with French start-up, Everie, to work on micro-dose diffusion as a method of sampling fragrance in-store without having physical contact with the bottle. The device, scheduled to launch next year, delivers a drop of perfume to either a blotter or an arm. It can’t be too much of a stretch to think that the same technology could be applied to skin creams and lotions.  Testing before roll-out starts this month across selected European outlets. 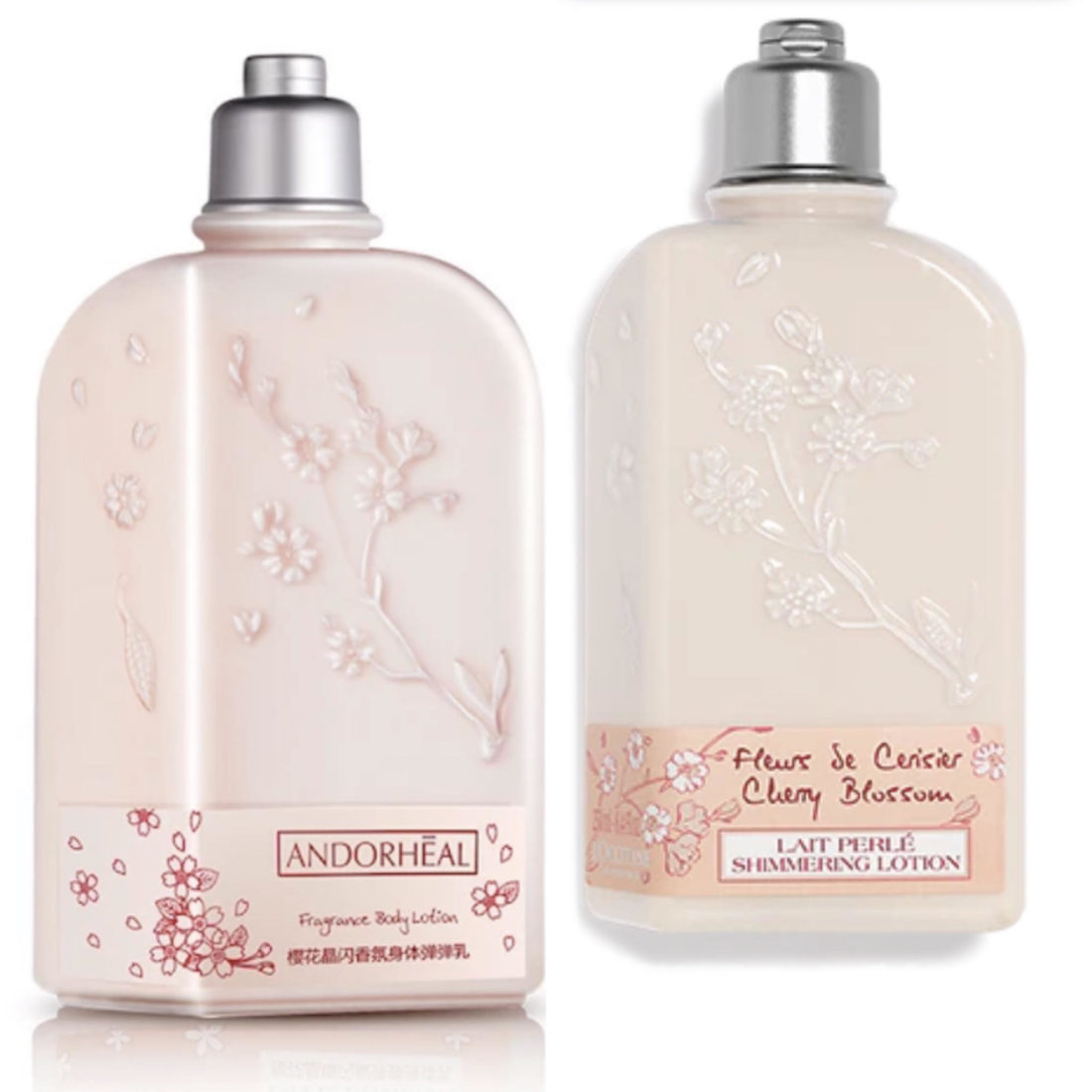 L’Occitane has been awarded $1.4 million in damages in China in a trademark infringement dispute with the companies responsible for selling Andorheal Fragrance Body Lotions. I need say no more – look at the picture! The product descriptions were virtually the same as the L’Occitane copy.