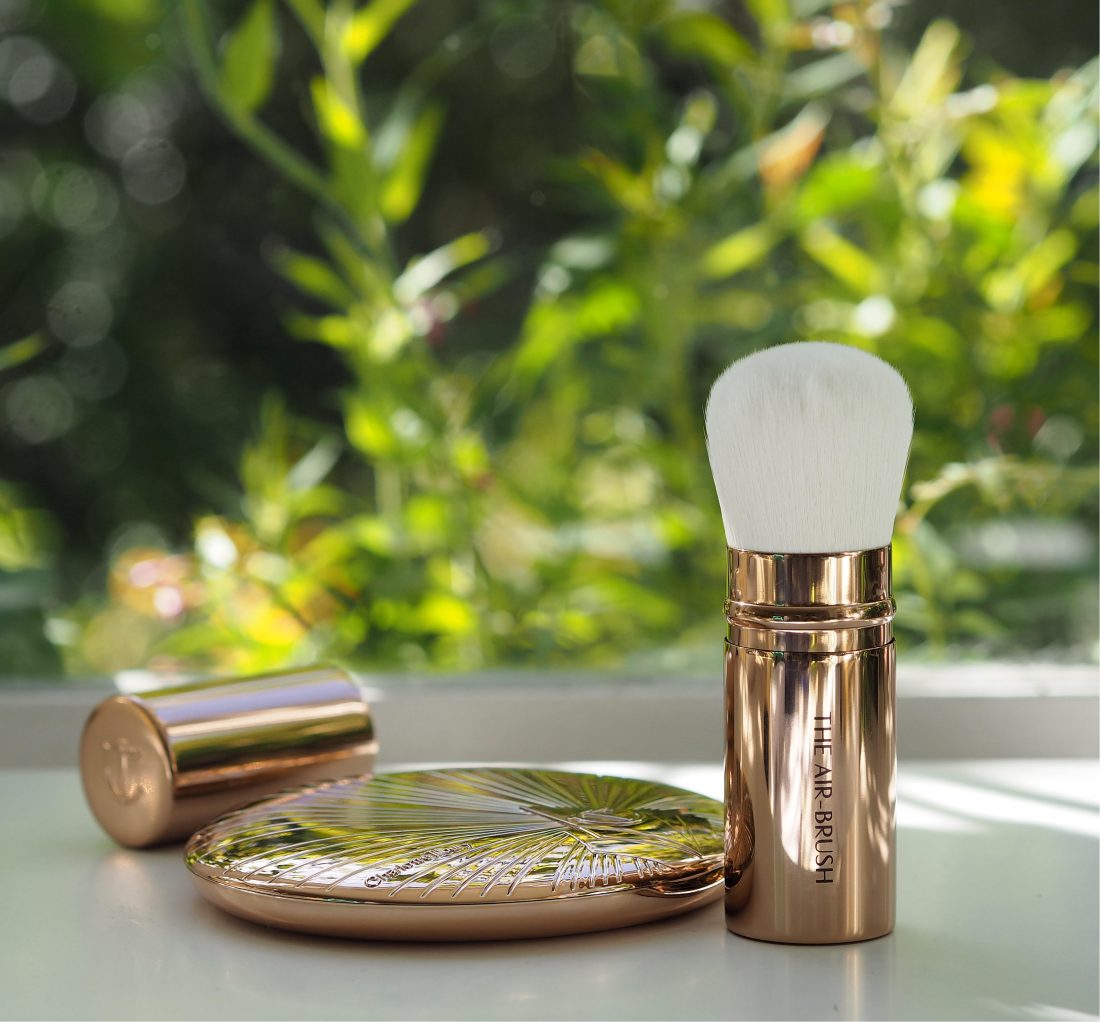 The big news that we’ve been waiting for finally arrived yesterday. Charlotte Tilbury has sold to Spanish company, Puig. I’d love to say that I had foresight on this but I didn’t call it at all although in hindsight, of course! They have space, they’ve fairly recently acquired Louboutin so clearly looking for a share of the luxury cosmetics market and they can ‘clean slate’ it – by that I mean there aren’t any other like brands to clutter the messaging or internally compete with. Puig has more experience in fragrance – they own L’Artisan Parfumeur, Penhaligons, Caroline Herrera, Nina Ricci and Jean Paul Gaultier. It might be safe to say that there will be more Charlotte Tilbury fragrances in the future. Charlotte retains a stake in the company and will stay on to direct the brand, although personally I think that will shift within a couple of years or less.

Last week, Pat McGrath announced her first brand ‘face’ – none other than Naomi Campbell. They’ve been friends for over 25 years so not only is the signing a celebration of that bond, but also very timely in light of recent events. Let’s also not forget that Naomi is 50 so let’s hope the combination of putting a woman of colour front and centre and an older woman at that gives other beauty brands pause for thought. 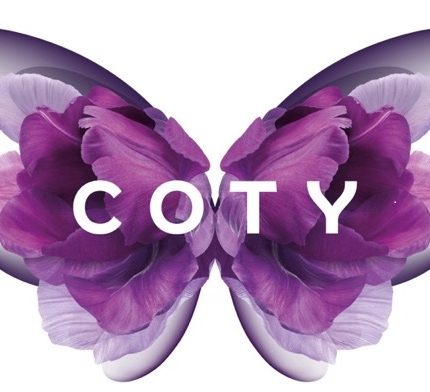 Coty is now in talks with Kim Kardashian with a view to launching a ‘collaboration’. Coty struck a deal with Kylie Jenner to the tune of $600,000,000 taking 51% of shares in January and recently off-loaded Wella Haircare. The timing isn’t great here – with news that the value of Kylie shares may have been inflated and Coty shares taking a nosedive from that – their transition as a company is at the rocky stage. Coty has only just installed their first ever ‘Chief Transformation Officer’ to oversee the on-going changes.

The most interesting piece of news to me this week is that L’Oreal has had to make ‘adaptations’ to three of their websites to make clearer the division between advertising and editorial. Makeup.com, Skincare.com and Hair.com are all L’Oreal owned sites – to be honest I didn’t even know they existed and they must have been snapped up speculatively in the very early days of internet. I’ve been browsing Makeup.com HERE and sure enough, it IS hard to tell that L’Oreal controls them because they’re a newsy mix of features such as 6 Bronzers for Summer and Wave Sprays for Beachy Hair that look generic and ‘magaziney’ in style. There’s such a correlation here with ‘influencing’ in that the blurred lines can be very similar when it comes to disguised selling. The changes are enforced in the US by the National Advertising Division (similar to our ASA). 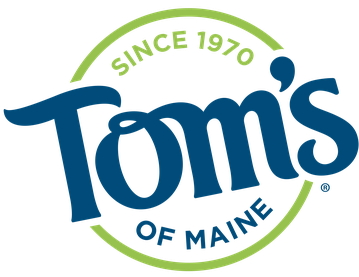 In class action news, Colgate owned Tom’s of Maine is to face a lawsuit because of their ‘natural’ claims that appear to be not quite as natural as expected. What’s interesting here is that a few years ago, the company was prevented from using natural claims in marketing materials but as soon as their legal time was up on the ruling, they went straight back to using them. Perhaps this will sort things out once and for all, but taking one of the ingredients – propylene glycol – as an example – it cannot be called ‘natural’ under any stretch of the imagination. The legal proceedings are yet to begin so it could be quite some time before we see any result and is something of a warning shot for trigger happy marketeers who stretch their remit to breaking point.