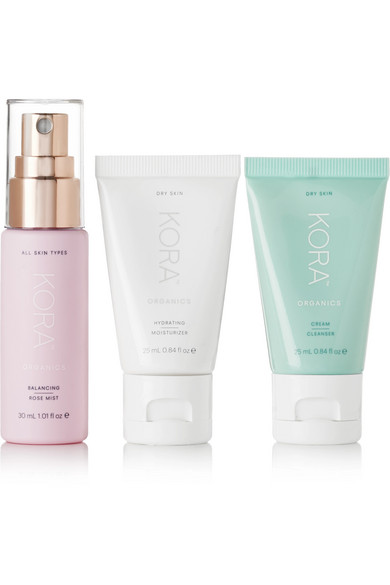 You probably haven’t missed the news that Victoria Beckham is bringing out a beauty collection later in the year. I’m looking forward to this and I think I’m expecting it to be elegant. Also, look out for Kora, Miranda Kerr’s organic skin care line, launching in the UK in the not too distant future (already at Net). Natural, clean and organic are making big gains in beauty so this will grab a share of the pie quite quickly. Make up artist, Gucci Westman’s Atelier range has launched in the US but not here yet – it’s on its way, as is Hada Labo! 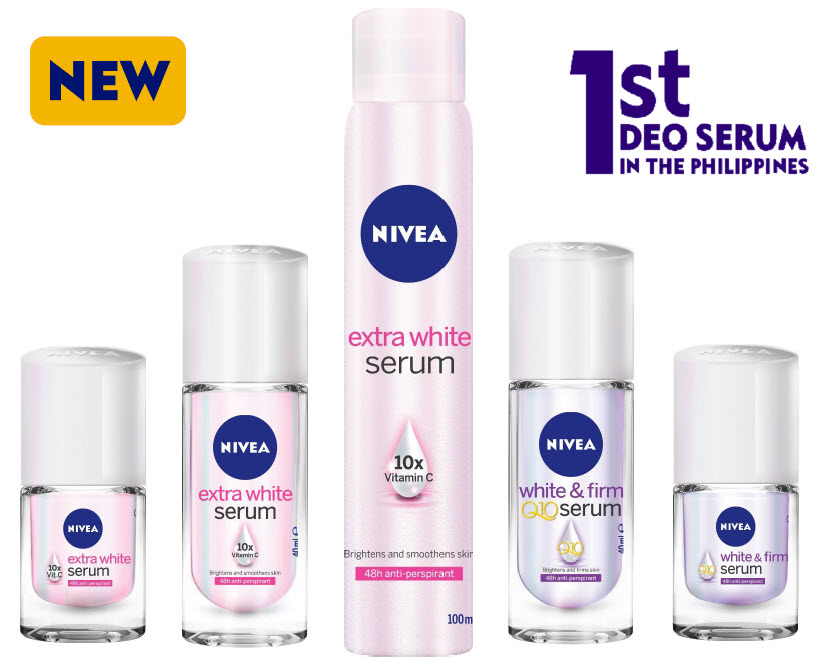 Interesting to note that Biersdorf (Nivea) are reporting a 10% drop in share price and blaming independent brands as stiff competition. Meanwhile, over in Singapore and The Philippines their ‘Advanced Whitening’ Extra White Serum Deodorants are keeping self-consciousness and body negativity alive and well. 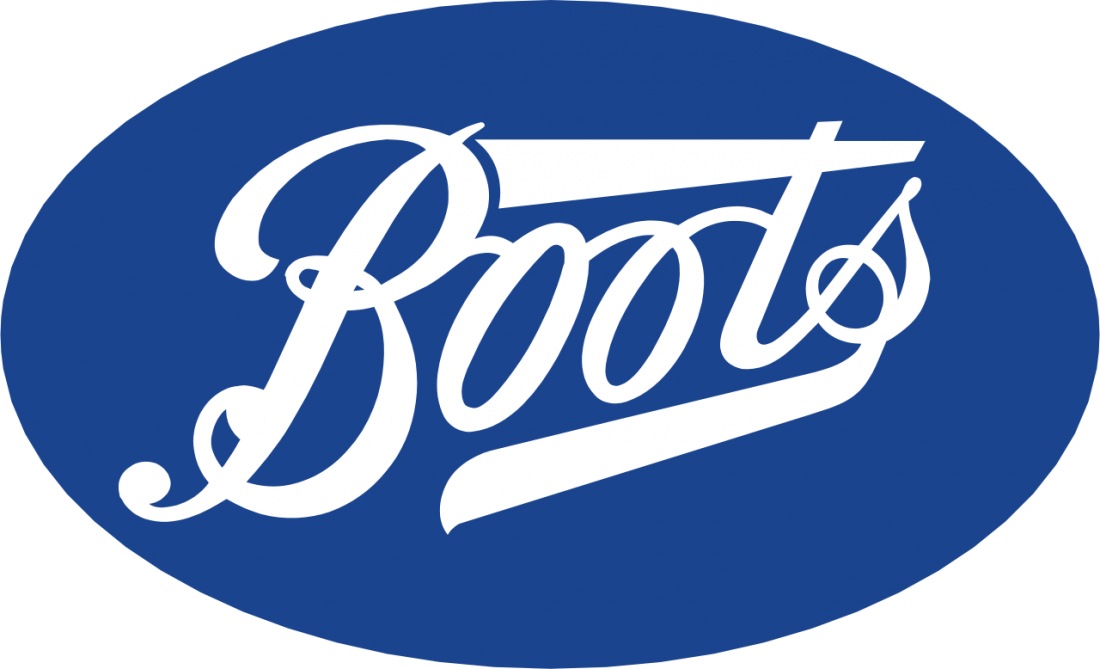 Boots are planning a giant restructure which will lead to the loss of 350 jobs, reports Global Cosmetic News. One of their key strategies is to reduce decision making time and that’s something that M&S needs to take a look at. Giant companies like Boots just aren’t able to act quickly and be agile in the beauty market because of persistent blocking by chains of command – everything has changed on the ground while up at the top, nothing has. 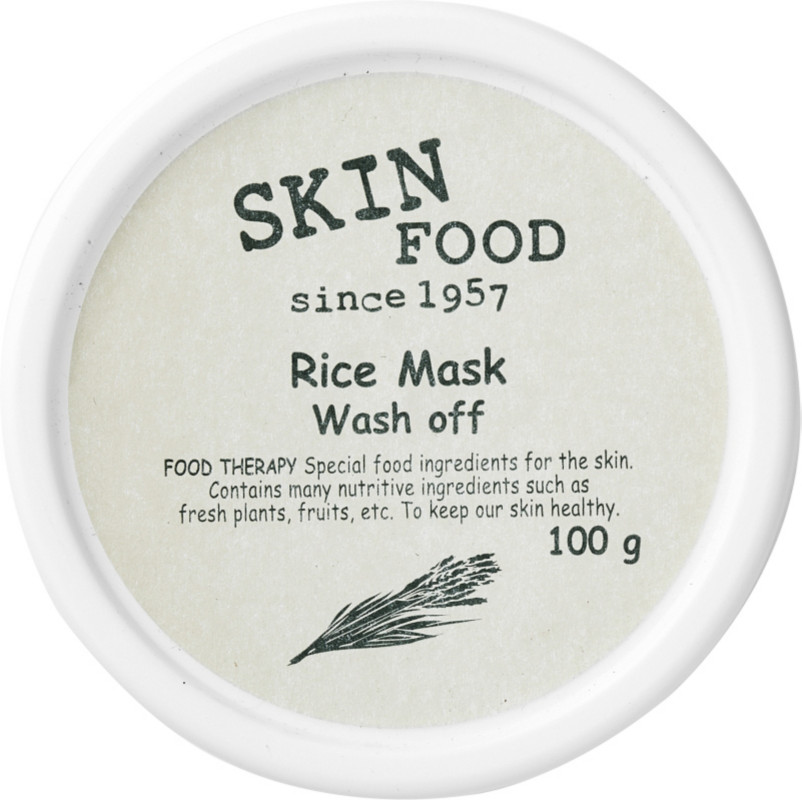 Anyone who was an early adopter of Korean skin care will be surprised to know that Skinfood has gone into administration and is up for sale via auction. Skinfood was one of my very first experiences of Korean cosmetics. In the same vein, Missha (my first introduction to BB cream) has launched a skin care edit at FeelUnique. 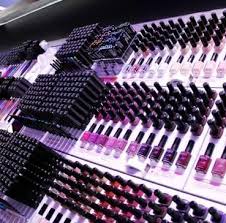 It really is a question of watching the runners and riders in retail. Recent casualties in the UK are LK Bennett and Hardy Amies (again) but globally, e.l.f. has announced store closures and Kiko closed half its stores last year. 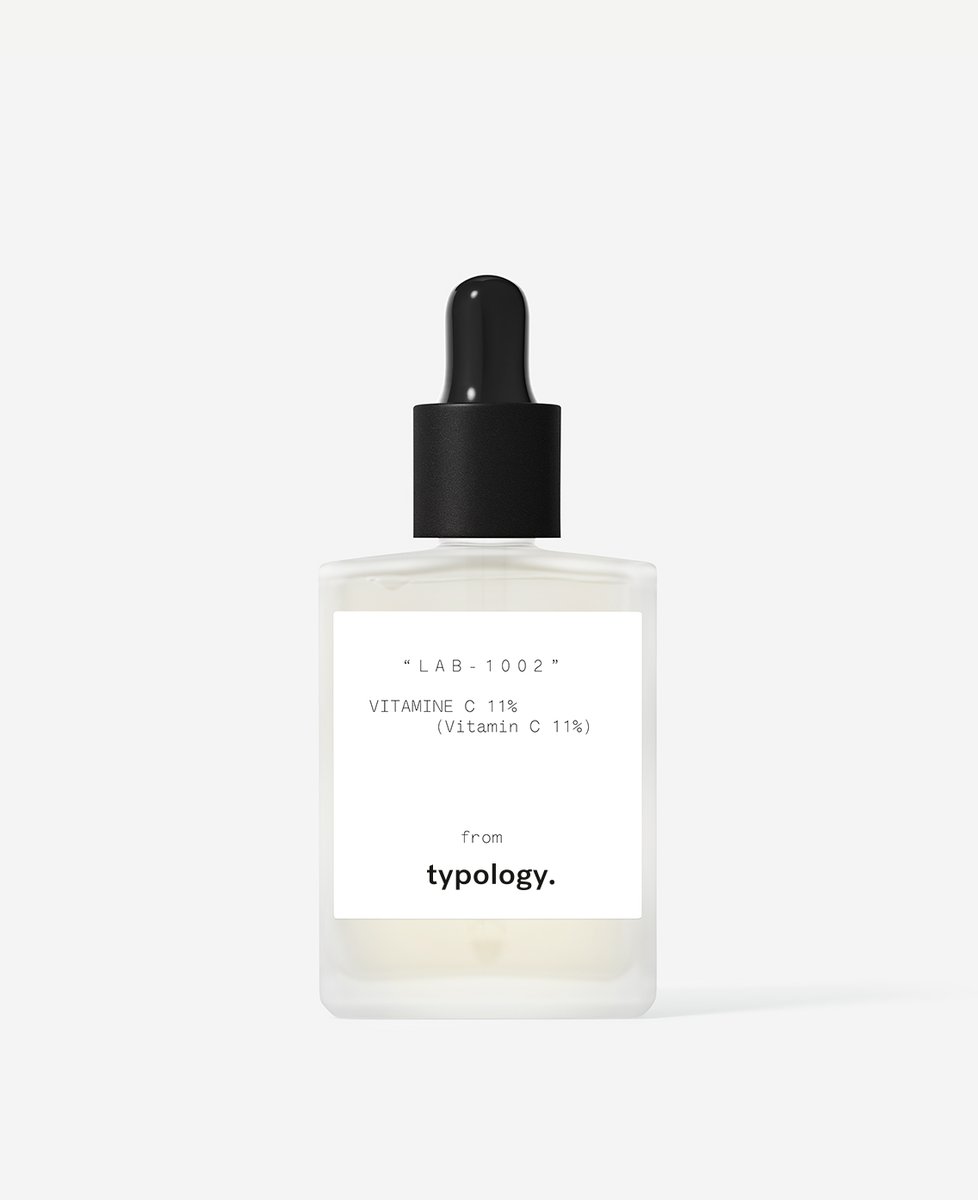 The founder of Made.com has announced a new skin care line – Typology. It’s bang on for the conscious consumer, will only be sold on-line (interesting that there are no plans for stores) and kicks off in France before branching out to other countries. It’s a small edit to start with, fully vegan of course. 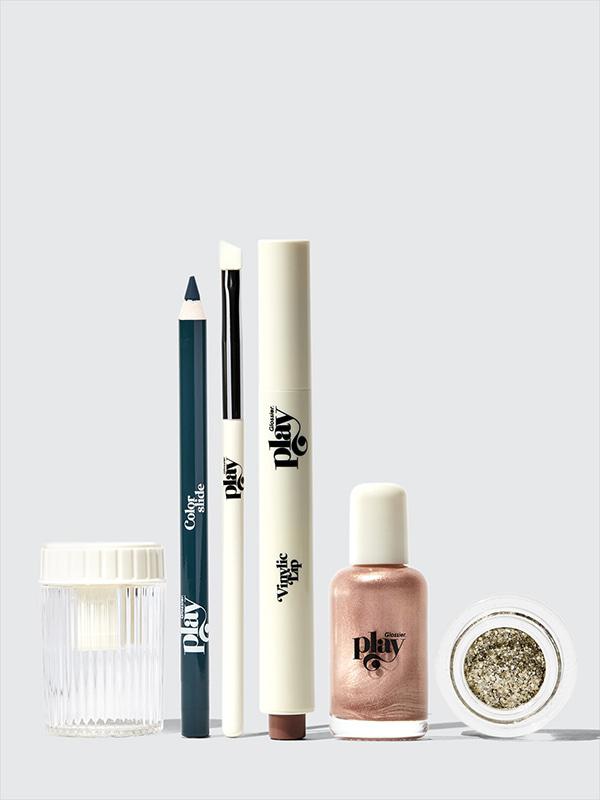 Glossier has launched a sub-brand, Glossier Play, that is purely make-up. Much as I liked Glossier at first launch, I felt it got old very quickly (not helped by every single other new beauty start ups copying it in some way). It’s as though the Glossier trend was the filling between other trends – now emerging in the form of brands like Typology, Honest Co. and Girl Undiscovered. 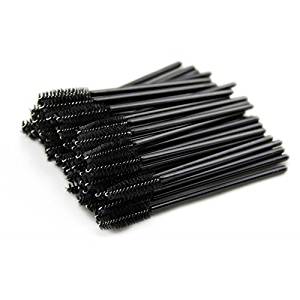 A plea for old mascara wands to be washed in soap and water and sent to a wildlife sanctuary. They’re apparently very useful for gently cleaning oil, larvae, mites and mud from tiny creatures. Please send to The New Arc, Nether Auquhadie, Auchnagatt, Ellon, Aberdeenshire AB41 8UW or if you’re a brand with overstock, they’d love to put them to good use.